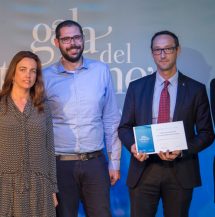 Campus Gandia of the Universitat Politècnica de València is the ideal place to hold a conference such as Comunica2. Undergraduate and graduate degrees closely related to the topics of the conference are imparted on this campus. Furthermore, Gandia is a major tourist destination. All the speakers highlighted the beautiful beaches and the marvelous walks you can […] 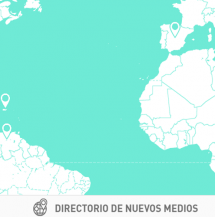 Campus Gandia professor, Marga Cabrera, is heading the project “Observatory of New Spanish Language Media”. It was funded by one of the “2015 Research and Innovation Grants in the Field of Culture” of the BBVA Foundation. The Observatory is a live census that collects information about new online media initiatives being driven by journalists. “The […] 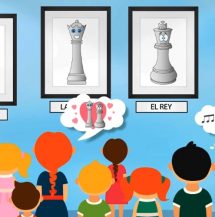 Professors from the Digital Post Production Master’s Degree Program at Campus Gandia have developed a series of animated videos created for the purpose of getting young children interested in chess and acquainting them with the chess pieces and their movements. The graduate student, Raul Estevez Montero has taken part in the development of this animated […] 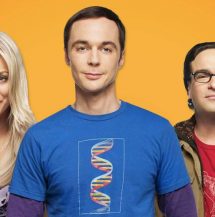 The popular CBS sitcom, The Big Bang Theory, enters its ninth and final season. Over the last nine years we have shared an apartment in Pasadena, Ca. with Leonard (Johnny Galecki) and Sheldon (Jim Parsons), two physicists who work at the California Institute of Technology (Caltech). We have also met their two best friends and […]

Get ready for Comunica2, the number-one International Social Media Conference that will be held on our campus on February 25 and 26. The sixth edition of the conference will be hosted by the journalist Toni Garrido and the intense program will address the challenges faced in today’s Internet, with front line speaker such as international […] 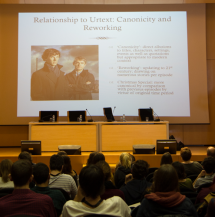 Campus Gandia hosted the International Cinema/Series Conference on November 6th and 7th, where over 100 attendees listened to leading experts discuss the transfer processes taking place between TV series and films. During the entire weekend in Gandia the characters, plots and visual esthetics of popular series such as Sherlock, Hannibal, Fargo, Gomorrah, Mad Men or […]

The Campus Gandia of the Universitat Politècnica de València is set to host the International Cinema/Series Conference on November 6th and 7th, where international experts will discuss the transfer process taking place between TV series and films, both on the level of production and storytelling, as well as visual aesthetics. Online registration is open on the website […] 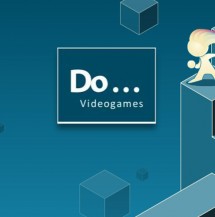 The 7th edition of the summer program concluded with ample enrollment in the courses and positive feedback from the attendees. These courses are designed to offer high quality training that is focused on practical learning outcomes. The most popular courses were the ones centered on video games, which confirms once again, the enormous attraction of […] 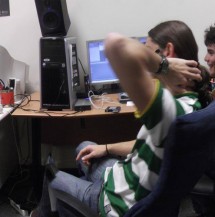 Telegrafies, the television program produced by Audiovisual Communication students from the Campus Gandia, began its 9th season on Monday February 16, 2015, maintaining its commitment to broadcasting relevant news about the campus, relating especially to culture and science. For another year, the program will be aired on two conventional TV stations: UPV- RTV and Tele7Safor, and […]