The International Conference on social networks, Comunica2, which will hold its eighth edition in February 2018, has managed to position itself as a benchmark event for the latest trends and developments in all areas of online communication, including journalism, marketing, television, science, sports, education. In addition to its educational aspects, the conference also serves as an interactive forum between students, businesses and professors. Registration for the event is still open.

This edition of the university conference will have the support of three important scientific publications: the Revista Latina de Comunicación Social (Latin Magazine of Social Communication), Hipertext magazine and Telos from the Telefónica Foundation. The best communications selected by the scientific committee, after peer review, will be published in these journals in the numbers following the conference. Up to three of the proposed articles will be published in each of them. 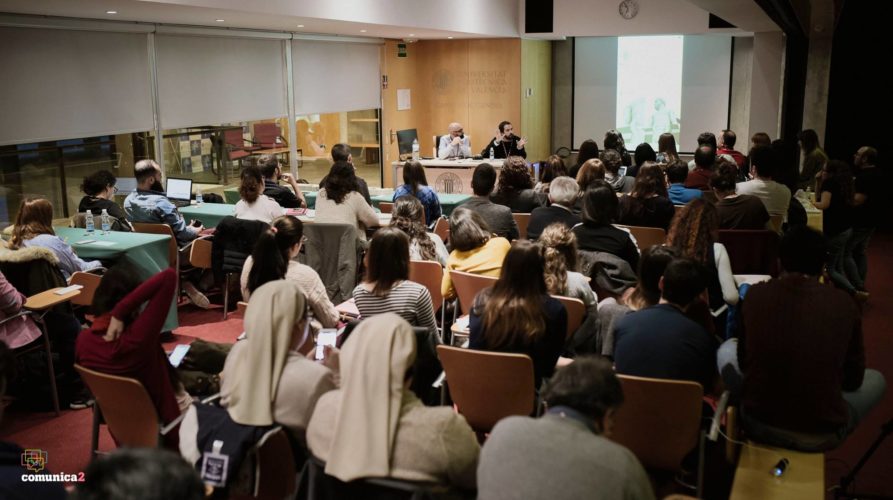 Knowledge diffusion is one of the main objectives of all academic conferences. The support of the Fundéu-BBVA, Urgent Spanish Foundation, has been essential for the dissemination and sharing of knowledge among the Hispanic countries. Now, these three important publications have joined in to bring the research being carried out in different universities in Spain and Latin America closer to their readership. The remainder of communications approved by the scientific committee and not accepted by any of the three journals will be published in the minutes of the conference, with ISBN.

The thematic areas of communications cover topics such as social television, cultural management, transmedia, tourism, language in new media, education, marketing, apps or videogames. The public presentation of the communications will be Friday, February 16 at 08:30 and the heads of the tables are Marina Segarra, Lola Teruel, Nuria Lloret, Rebeca Díez, Nadia Alonso and Gloria Domenech.

In addition to scientific communications, since 2013 Campus Gandia Campus has organized workshops and talks on scientific dissemination in Comunica2 taught by industry professionals in order to contribute to the training of research and communications personnel, as well as science communicators. In this eighth edition we will host the talk titled “Skepticism in the Network” by Luis Alfonso Gámez and José Miguel Mulet, ‘los escépticos’ (the skeptics) from the radio program “Hoy por Hoy” (SER). It will be held on Friday, February 16 at 10:30 am.

Luis Alfonso Gámez is a journalist and host of “Escépticos”, a series on ETB that is the first Spanish television production dedicated to the promotion of critical thinking. He was also in charge of the  ‘El archivo del misterio‘ (“the Mystery File”) section of Órbita Laika (La 2). His multiple participations in radio programs can be heard anywhere thanks to the Magonia podcast.

José Miguel Mulet is a biochemist and research professor at the UPV.
He is author of the book ‘Comer sin miedo’ (Eat Without Fear), in which he questions supposed facts and fads such as natural and organic food, diets or the consumption of genetically modified food. This was followed by ‘Transgénicos sin miedo’ (Genetically Modified Food Without Fear). He is in charge of the ‘Ciencia sin ficción’ (Science Without Fiction) section un El País Semanal. 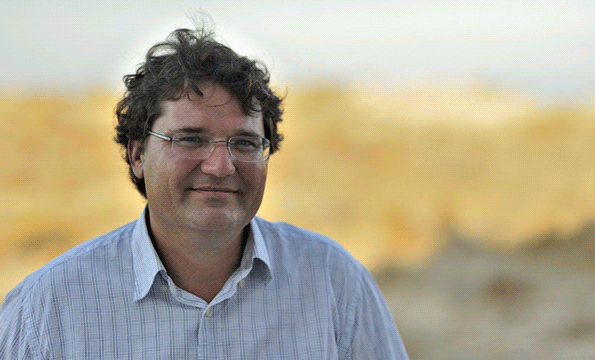 A CONFERENCE INTEGRATED IN THE CITY

Diana Morant, mayor of Gandia, said that the city is proud to host the most important academic conference held in Safor and one of the most prestigious in terms of social networks in Spain. “Gandia, as the first Valencian Cultural Capital in history, title granted by the Generalitat, as a City of Science and Innovation, title granted by the Ministry of Economy and Competitiveness, and as a smart city adapted to the digital world, cannot help but once again give all its support. Initiatives like this are the ones that help build the city brand we want,” said the mayor.