Campus Gandia of the Universitat Politècnica de València is pleased to announce the launch of “Science, Up Close and Personal”, a new project aimed at promoting scientific culture, technology and innovation among the general public, as well as university and pre-students, in particular.

The project comprises three main activities; two television program sections and one radio program section. All the created content will be shared on social media and will be distributed through various online platforms. The aim is to bring science and innovation closer to everyday life, and promote understanding of scientific concepts and phenomena, highlighting the social uses of scientific and technological advances.

The first scientific dissemination activity is the production of two new sections in the Gandia Campus television program, Telegrafies.

Each week from February to May 2016, Telegrafies will incorporate two new sections to its programming dedicated to scientific developments, the day-to-day life of the research scientists on Campus, or the technological advances coming out of our laboratories. Telegrafíes will transmit a total of 12 programs, making for a total of 24 reports about scientific dissemination.

The complete programs will be broadcast on Tele7Safor, UPV TV , and on Telegrafies‘ own website. It is worth recalling that the program, whose production team is made up by Audiovisual Communication students and broadcast professionals and technicians from the Campus Gandia, celebrates its tenth season this year.

The two sections that are included in Telegrafies are:

The audiovisual content will be subtitled in English, Spanish and Valencian. The subtitles will be added to all of the reports uploaded to the YouTube channel. On top of this and thanks to a new system developed by the UPV Gandia research, the Immersive Interactive Media R&D Group, the subtitles will also be accessible on multiple platforms. 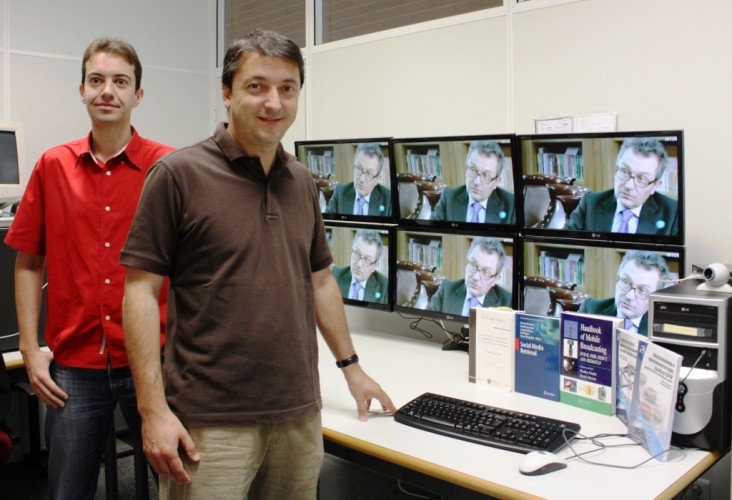 The innovative subtitle display provides greater synchronization capabilities, they are adaptable and customizable, and offer greater benefits for the visually and hearing impaired: the ability to increase font size and change color, stop the subtitles or go back to the beginning of the sentence…

Once a month there will be a summary of the ‘Diary Of’ and ‘#UPVGandiaCiencia’ sections in the science website with a trilingual post (Valencian, Castilian and English):

The Valencian translation is carried out by Josepa Costa from the Office for the Dissemination and Standardisation of Valencian, who collaborates very actively in this project and whose work we really appreciate. This content, like everything published on this website, will be shared subsequently on Facebook and Twitter in different languages.

The second major part of this project is a new section that will be included in the programming of Radio Gandia SER. In this 10-minute section, we will bring science and innovation closer to the general public. 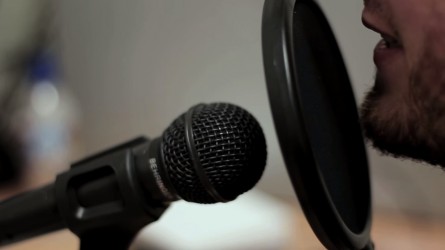 The radio section and the subsequent podcast, will start production in September 2016 and will include the following contents:

The program will be hosted by the well-known and seasoned journalist, Puri Naya, who also hosts the radio show “Hoy por hoy Gandia”. The section/program will be produced on both the Campus and Radio Gandia SER facilities, with the help and support of the Campus staff, faculty, research staff and students of the UPV, with the aim of also training future science popularizers. A total of 12 programs will be broadcast.

The programs can be listened to live on the day of broadcast on the usual Radio Gandia channels (radio, web and mobile app) and a special podcast section will be created on the iVoox and iTunes platforms. All the programs will be uploaded to a special section of the Campus Gandia science website and content will be presented once a month in a blog post.

Finally, the program content will be located in a specific tab on the Campus Gandia Facebook Page and each program will be shared on Twitter in Valencian, Spanish and English.

COMMITMENT TO NEW FORMATS AND LANGUAGES 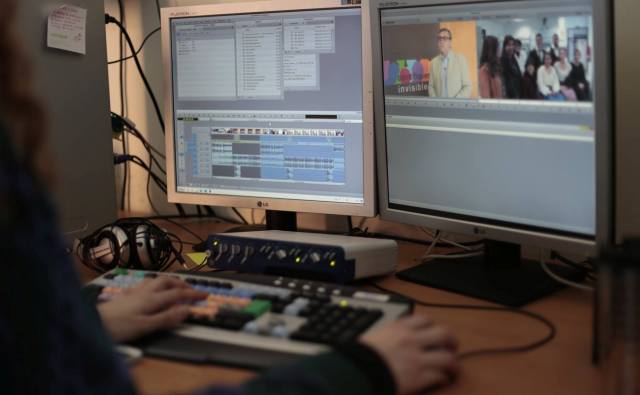 From a traditional starting point, television and radio program, we will create different complementary multiplatform content adapted to each medium. The aim is to bring science and innovation closer to everyday life, and promote understanding of scientific concepts and phenomena, highlighting the social uses of scientific and technological advances.

We spend an average of 3-4 hours a day watching television, and many others listening to the radio or browsing the web. And the little science that does come up during that time should be treated with love, respect and tremendous rigor; this is our goal.