The Nanophotonics Technology Center (NTC) of the Universitat Politècnica de València is spearheading the PHOCNOSIS European project, whose aim is to develop a new portable and user-friendly device for early diagnosis of cardiovascular diseases. The project also incorporates the SYM group from the Center for Molecular Recognition and Technological Development as a second partner of the UPV. PHOCNOSIS launched in September 2015 and will continue running through to August 2018.

According to Jaime Garcia, project coordinator and research scientist at the Campus Gandia, the device he is working on aims to facilitate rapid detection – fewer than 10 minutes -and is ultra-sensitive, does not use markers (label-free) and can be used simultaneously with different cardiac biomarkers of relevance (several types of troponin-reactive protein C, etc.), by analyzing only a few drops of the patient’s blood. 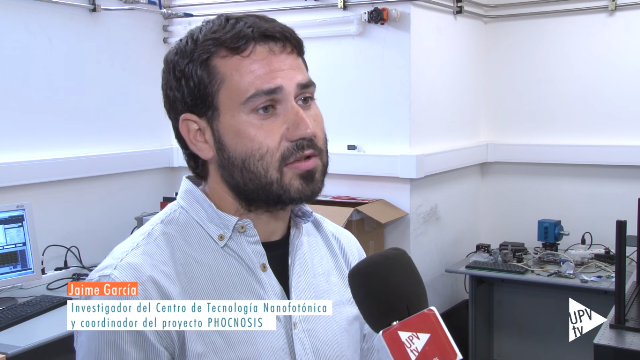 It will be based mainly on the combination of two advanced nanotechnology concepts, key to achieving a compact and highly sensitivity final system. “First, we will make use of a micro-nanofluidic system to separate, purify and concentrate the biomarkers we want to detect. Subsequently, these concentrated biomarkers will be detected using a new nanophotonic sensing technique whose aim is to achieve final detection limits below 1 ng/L,”,says Jaime García.

With regard to price, the research scientist points out that the objective is for the cost of chip production – which integrate the photonic sensor and the concentration/purification systems – to be lower than 3 euros and the reading device to be lower than 3,000 euros. 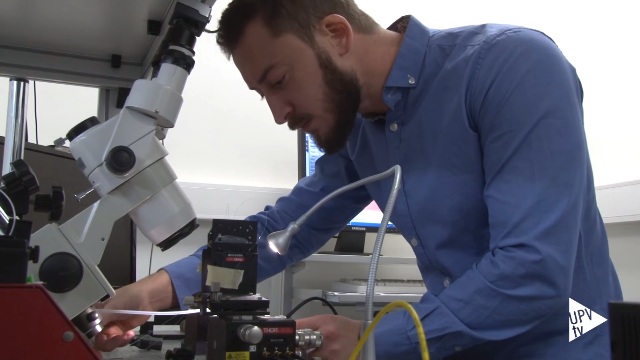 “This POC (point-of-care) device will significantly help to implement mass screening programs, with the subsequent impact on healthcare management and on reducing the cost of treatment,” added Garcia.

It is important to highlight that the team being led by the professor and research scientist at the Campus Gandia has been active for several years producing significant advances in early detection of diseases. In this regard, Jaime Garcia and his group are also working on the development of a device for quick and early diagnosis of cancer called the SAPHELY.