Campus Gandia professor, Marga Cabrera, is heading the project “Observatory of New Spanish Language Media”. It was funded by one of the “2015 Research and Innovation Grants in the Field of Culture” of the BBVA Foundation. The Observatory is a live census that collects information about new online media initiatives being driven by journalists. “The borders of Internet are drawn by language, the language we use to search with. That’s why we’re collecting as many initiatives as possible, including Latin America and the United States, where Spanish-language media is a growing niche,” explains the researcher Marga Cabrera.

“The Observatory will help researchers and entrepreneurial journalists to identify their competitors in the Spanish language, as well as the best practices in terms of business models, initiatives, new narratives and results,” continues the Communications Professor. 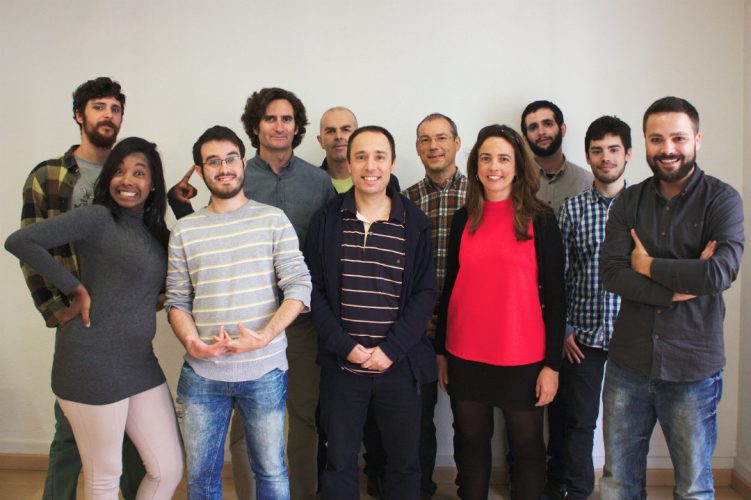 MUCH MORE THAN A DIRECTORY

“This living census classifies new media outlets internationally by subject area and geolocates and detects their areas of influence. From the data that the platform extracts automatically, it will create an info sheet for each media website, including the rates of engagement, reach, amplification, brand recognition, mean emission time, audience growth, lists, history… creating an automatic ranking based on the data analyzed. All this will make it easier for researchers to numerous studies on trends, besides being very useful for any person or institution wanting to identify who’s who in new media,” says the UPV professor.

The researcher, Marga Cabrera, says that the project is still under construction: “We are generating the media ranking and outlining the search engines. But the platform is already launched and has identified more than 850 new Spanish language media websites. The idea is to hone it and improve it over time. We also expect the census to increase in number of media sites, as well as in data visualization and integrated tools and that it can generate a many synergies with other institutions in the industry ‘.

RESEARCH IN DIGITAL MEDIA AND NARRATIVES 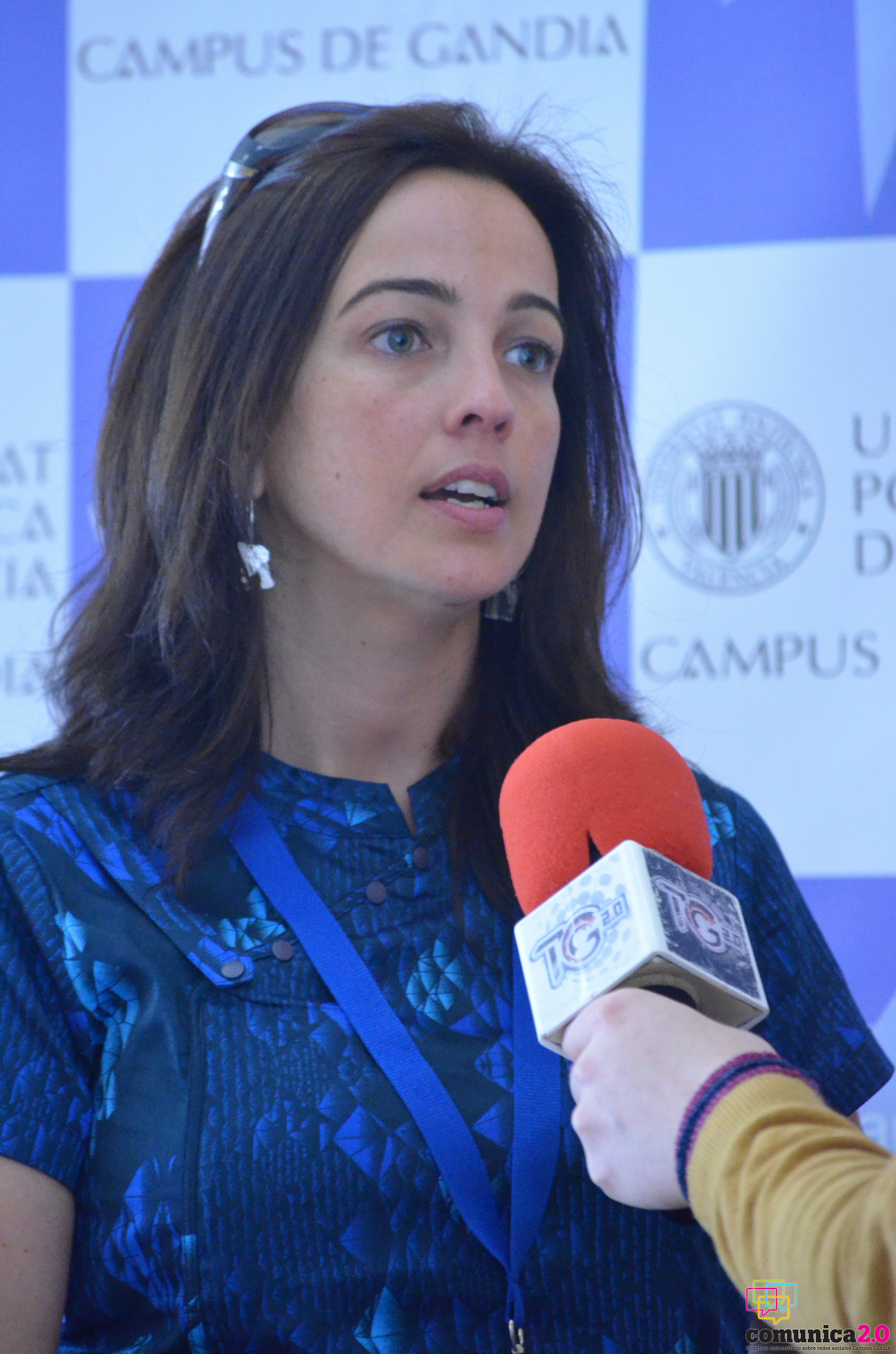 In 2015 Professor Marga Cabrera was the recipient of one of the “2015 Research and Innovation Grants in the Field of Culture” of the BBVA Foundation which served to fund the project. Marga Cabrera has had a successful research career in the field of communication and this project provides her the opportunity to continue her research in digital narratives and its digital evolution in new media. Furthermore, she is the codirector of Comunica2, the International Social Media Conference at Campus Gandia She was also the coordinator of the CALSI Master’s Degree Program in Digital Communication at the UPV.

She coordinated the BBVA Fundéu book, “Writing for Internet: A Guide for New Media and Social Networks”, and is coauthor of the book by UOC Press, “Entrepreneurship in Journalism, Tools for the New Professional Online”. She founded two new technology companies and has over 20 years experience in management, training and research.