The CEIC Alfons el Vell, alongside the Universitat Politècnica de València (UPV) and the Universitat de València (UV) have organized Science Week in Gandia. The educational event, aimed at students in their final year of primary school, secondary school or baccalaureate, will be held November 6 -10, 2017. The activities will be open to all educational institutions and aim to open a window to the world of science and technology.  You can see the full program here.

It should be noted that Gandia is a City of Science and Innovation, a title awarded by the Ministry of Industry, Economy and Competitiveness last year, thanks to the city’s modernization policies and entrepreneurial force, as well as the Campus Gandia of the UPV.

Like every year here at the Campus Gandia of the UPV, we have organized activities with the best of of the best in research and scientific dissemination. And we do it in an approachable manner for everyone interested in science or the fields of knowledge to be featured. The activities programmed by the Campus are in collaboration with the Valencian Linguistic Standardization Service (UPV) and the Gandia City Council Office for the Promotion of Valencian. 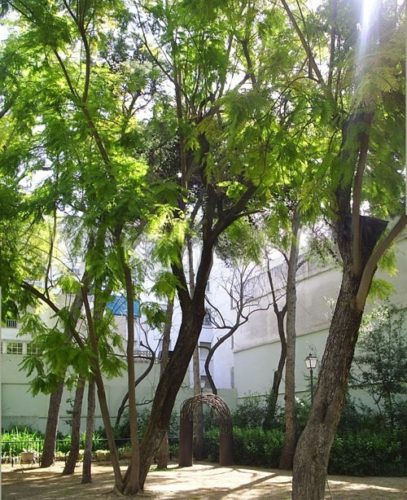 Symbol of the forest assets of a territory, monumental trees are those tree species that stand out due to certain characteristics that are exceptional in the plant world. On some occasions, the choice is based on biophysical reasons, such as height, size or longevity; on others, the historical value or the botanical rarity of the species in question are taken into account.

The monumental tree routes are a resource for environmental education as well as for tourism. In this case, children will discover their characteristics and take part in live workshops.

The film looks at the creation process of one of the most revolutionary channels of communication in recent history – Facebook – and the conflicts it created among its creators.

Discussion Moderator: Rebeca Díez. Rebeca is a research professor at Campus Gandia, where she teaches on social networks as new media, and is co-director of the Comunica2 International Conference. 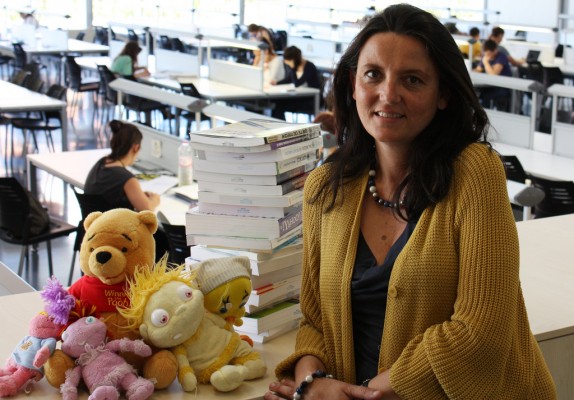 Nearly 25 years ago, Dr. Jane Goodall, a prestigious naturalist and primatologist who is now 76, gave up her scientific career to devote her time and energy to a mission: saving our planet.

Discussion Moderator: Pilar Donat. Pilar is a research professor at Campus Gandia. She works passionately in the knowledge, conservation and sustainable use of biodiversity as a factor in the development and well-being of marine and coastal ecosystems.

Biopic on the British mathematician Alan Turing, who was famous for deciphering the secret Nazi codes contained in the Enigma machine, which determined the future of World War II (1939-1945) in favor of the Allies.

Discussion Moderator: Anna Vidal. Anna is research professor in Mathematics at Campus Gandia. She is an expert in the study of fuzzy spaces and has recently focused her studies on the applications of mathematics in different fields such as the acoustic and acoustic control of rooms, among others. She has taken part in research projects in the field of psychoacoustics and acoustic behavior of multilayer structures. 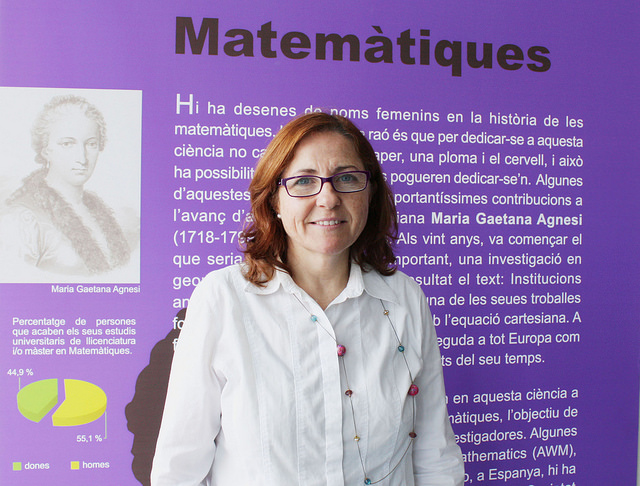 In the not too distant future, human beings live with mechanical creatures. Alex, a reputed cyber engineer, returns to St. Irene on assignment from the Department of Robotics: the creation of a robot boy.

Discussion Moderator: Isabel Pérez-Arjona. Isabel is a physicist, professor and researcher at Gandia Campus. Her principal line of research is underwater acoustics, and she also works very actively in making the role of women in science visible and in promoting scientific vocation. 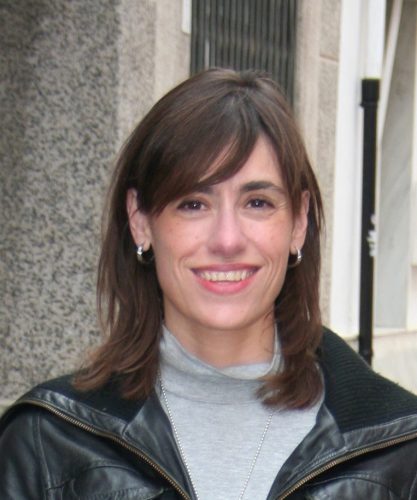 While repairing a satellite outside their spaceship, two astronauts suffer a serious accident and float in space. The repair mission seemed routine, but a shower of space debris overtakes them and disaster strikes: the satellite and part of the ship are shattered.

Discussion Moderator: Miquel Ardid. Miquel is a research professor at Campus Gandia, supervising different lines of research dealing with the development of sensor systems and acoustic technologies applied to detectors of particles from the Universe. All this with the aim of better understanding the composition and origin of the Universe. 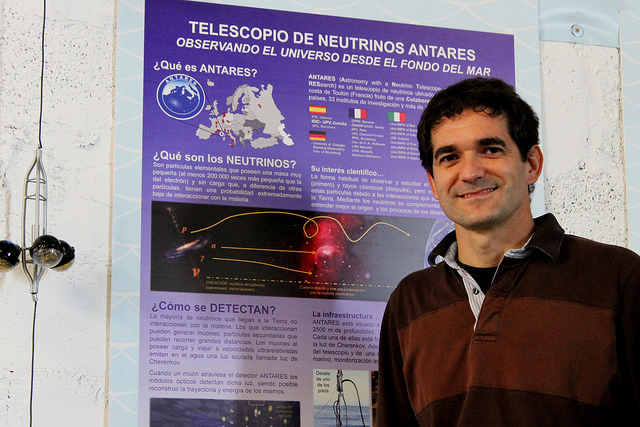 Coordinated by Francisco José Toledo and Francisco Camarena,professors at Campus Gandia. The workshop features a simple particle detector through which students will be able to observe alpha particles, muons and electrons with the naked eye, as well as the results of radioactive decay that occur spontaneously in the space around us. 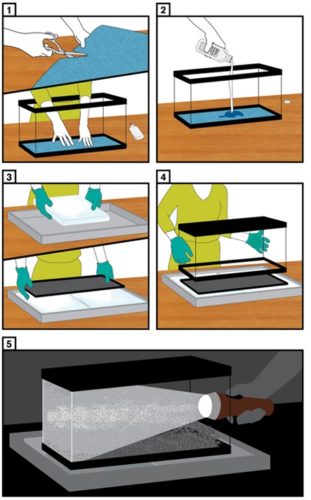 As is now customary in Science Week, Campus Gandia has prepared a series of workshops on environmental education given by students of the Bachelor’s Degree in Environmental Sciences aimed at pre-university students. The activity is coordinated by Campus Gandia professor, Paloma Herrera.

The public will be able to witness and learn science-related magic tricks, creating illusions to the mind and the sense that make the impossible seem real. A giant screen will be used to closely follow the appearance and the disappearance of cards and the different sleights of hand that seem to contradict the laws of the logic. A deck of cards will also be handed to each participant to follow along with the demonstration.

The workshop will be taught by  Jaime Gómez-Hernández, Full Professor of Hydraulic Engineering at the School of Civil Engineering at UPV.  When he is not researching or teaching. you can find him hiking, treasure hunting, singing with the UPV choir or shooting his magic program.

More information and contact about the Science Week in Gandia 2017