An agreement signed between the Universitat Politècnica de València (UPV) and the Port Authority of Valencia will allow the Gandia Campus to occupy sheds 6, 7 and 8, in the Port of Gandia Fruit Dock. This space, which has a surface area of more than 900 m², will represent the expansion and improvement of the university facilities dedicated to marine research, headquarters of the Joint Research Unit in Technology for Marine Studies (UTEM, for its Spanish initials). The Campus expects them to be fully operational this year.

As stated by the rector of the UPV, José E. Capilla, “the signing of this agreement demonstrates the will of the UPV to expand the collaboration it maintains with the Port Authority of Valencia”. In addition to “enhancing the education and research carried out at Campus Gandia.”

For his part, the president of the Port Authority of Valencia, Aurelio Martínez, pointed out that this agreement “reinforces relations with the UPV and the field of marine research.” Likewise, “it opens the possibility of new lines of transversal research on cetaceans“. 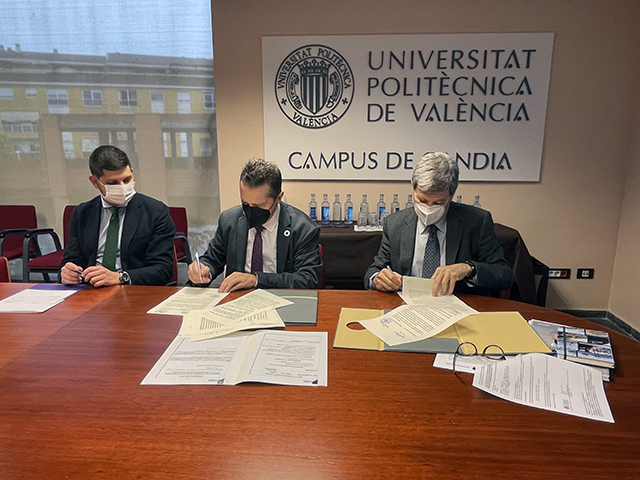 Currently, the UPV has an administrative authorization, granted in May 2020, to occupy the Sheds 4 and 5, but had made a request to the Port Authority to transfer to Sheds 6, 7 and 8 due to the need to expand and improve the facilities of the Campus Gandia and the Spanish Institute of Oceanography through the Mixed Unit.

“Campus Gandia has been looking out to the sea for years, both in research and education. We have various degree programs that will benefit from this growth and improvement to facilities. The Campus will grow even more thanks to this agreement,” said Jesús Alba, Campus Gandia Director.

Likewise, for the mayor of Gandia, José Manuel Prieto, this agreement “is a first step towards interaction with the city, for the benefit of innovation and to create opportunities.”

The new facilities that the UPV will occupy will headquarter the Mixed Research Unit in Technology for Marine Studies (UTEM), created between the Spanish Institute of Oceanography and the UPV. As its director and expert in Underwater Acoustics at Campus Gandia, Víctor Espinosa points out, “with this eight-year agreement, extendable to ten, we will increase the space we have available for research.” 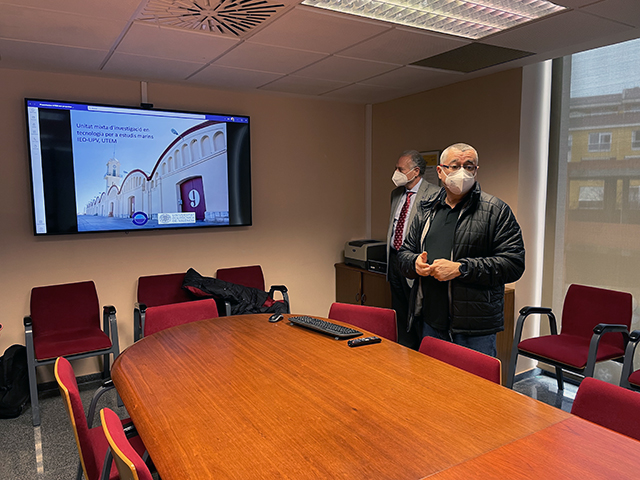 The UTEM initiated its activity in 2010 to leverage the synergies arising from the research interests of the Spanish Institute of Oceanography and the technological capabilities of the UPV research teams. Plans, projects and joint actions are being developed in order to promote oceanography, the marine environment and the efficient and sustainable use of fishing and aquaculture resources.