Campus Gandia of the Universitat Politècnica de València (UPV) has quadrupled the volume of its funding for research activity. This is the conclusion of the report on the Results of Research, Technological Development and Innovation (R&D&I) Activities with external funding for the year 2021.

According to the data, the financial volume for R&D&i in 2021 stands at approximately 8.09 million euros, a much higher figure than the one registered in 2020 when it reached 2.18 million euros, or 1. 08 million euros in 2019. There is an upward trend in scientific activity confirming the good work being done by the Campus Gandia university community. 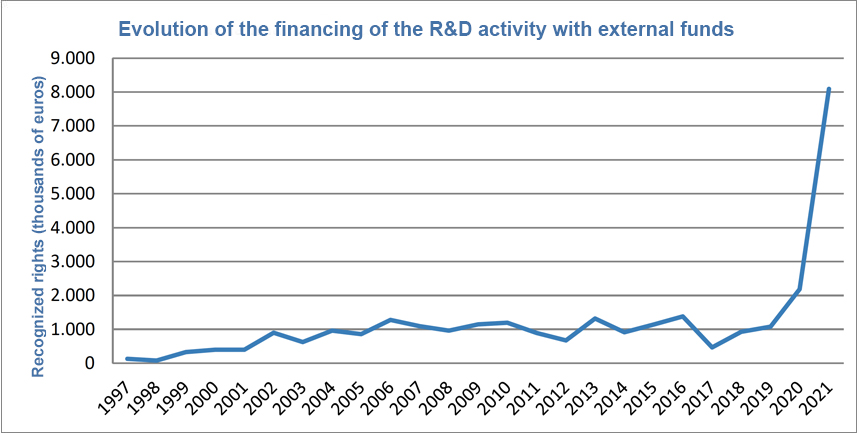 In 2021 the funding raised for scientific research amounted to 6,838,000 euros, according to the data published in the annual report on the results of the R&D&I activities at the Campus. With regard to competitive R&D&ii activity, half of the Research actions come from the Generalitat Valenciana, 30% from the Central Administration, 10% from the European Union and 10% from other entities . 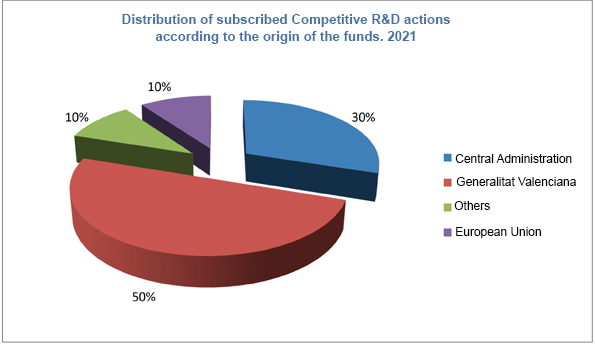 For their part, the contracts and agreements signed in 2021 have been mainly with companies, followed by the administration and with other entities. 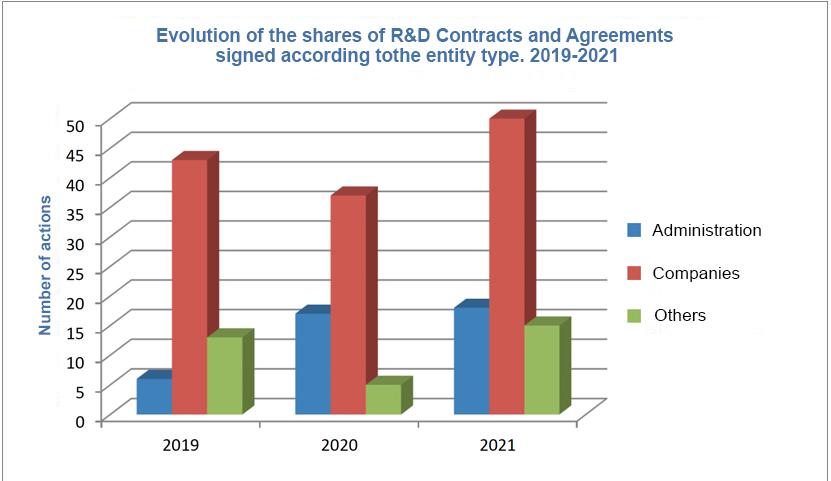 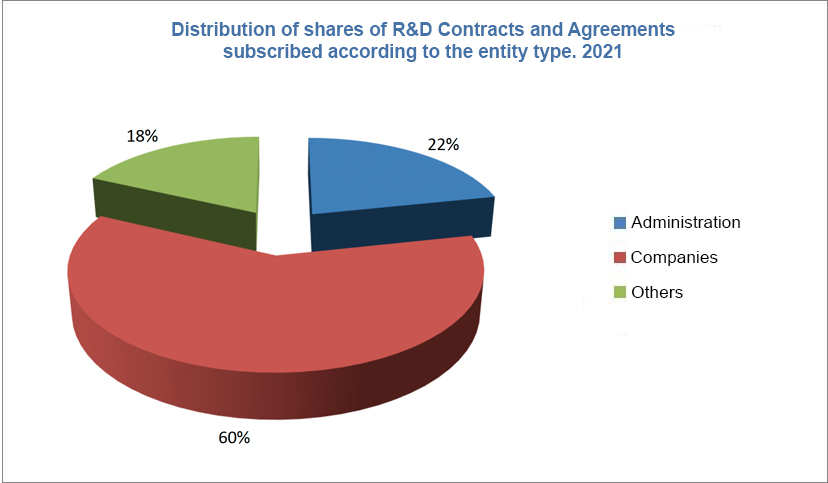 With respect to the geographic distribution of the projects contracted , 58% came from businesses in the Valencian Community and 34% from the rest of Spain, which indicates the tremendous impact that the research from the Campus on its immediate socio-economic environment. In turn, 8% of the actions originate from international (European) businesses. 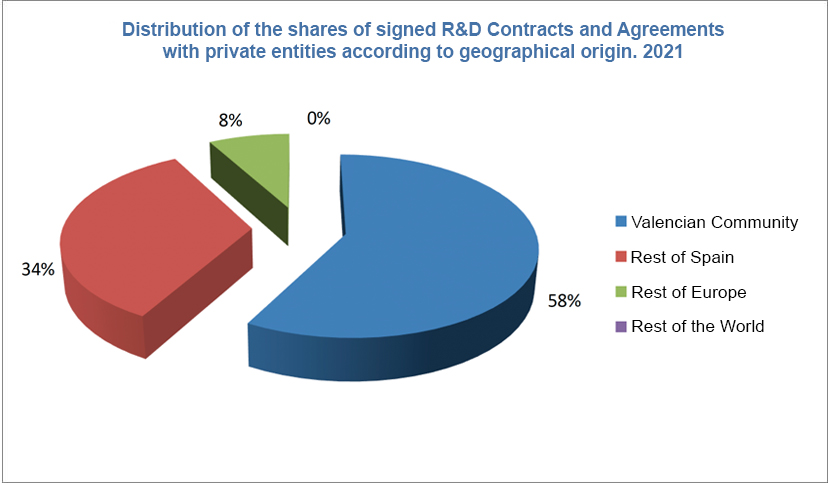 After over 10 years in existence, the Research Institute for Integrated Coastal Zone Management (100% Campus Gandia institute) has managed to establish itself in the top 25 research structures of the 80 present at the UPV.

It is made up of 63 people, 42 of which are PhDs. The research staff has a total of 73 six-year tenures of research under its belt, an indicator that accredits the recognition of its high level of scientific output.

In addition, the mixed unit formed by the UPV and the Spanish Institute of Oceanography – Technology Unit for Marine Studies (UTEM, for its Spanish initials), based on the Campus (port of Gandia sheds), is conducting major scientific projects. An agreement signed between the Universitat Politècnica de València (UPV) and the Port Authority of Valencia will allow Campus Gandia to occupy sheds 6, 7 and 8, in the Port of Gandia Fruit Dock.  This space, which has a surface area of more than 900 m², will represent the expansion and improvement of the university facilities dedicated to marine research, headquarters of the Joint Research Unit in Technology for Marine Studies (UTEM, for its Spanish initials). The Campus expects them to be fully operational this year.

The full reports can be viewed in Spanish in the following links: