TikTok established itself as the sixth most used social network in the world at the end of 2020, being the most downloaded app that same year due to the COVID-19 confinements. This social network caters to young audiences, accustomed to taking in large quantities of information. TikTok is a video-focused social networking service that hosts a variety of creative short-form user videos in vertical format.

For this reason, many content creators have seen opportunities to reach new audiences with this social network. It comes as no surprise that the football clubs of La Liga Santander have also joined the TikTok bandwagon.

Pavel Sidorenko from the International University of La Rioja, alongside Nadia Alonso and Raúl Terol, communication researchers from Campus Gandia of the Universitat Politècnica de València (UPV), have analyzed the presence of football clubs on TikTok during the 2020/2021 season. Specifically, they wanted to identify topics or content they chose to share on the social network and whether they were focused on advertising, sharing anecdotes or entertaining their community. 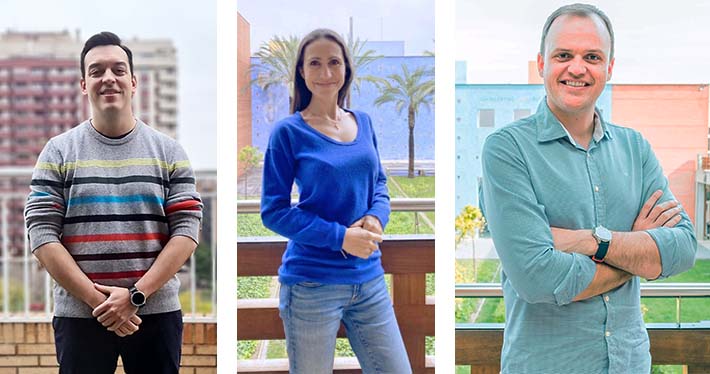 It is evident that football content has had a meteoric rise on TikTok since the the COVID-19 lockdowns, when all the clubs opened profiles on the social network and continue to post frequently today. In their analysis, Sidorenko, Alonso and Terol have observed how the clubs have adapted to the new storytelling style of this platform, far removed from other basic social networks like Instagram or Twitter, sharing more informal and fun content on TikTok. But this does not mean that the clubs have the same posting frequency. Regarding this, they highlight how Villareal CF, Levante UD, Sevilla FC or SD Huesca decreased their activity considerably.

The presence of football clubs on TikTok has led to increased engagement or advertising, since they make videos, for example, aimed at the purchase of shirts by fans. The researchers emphasize that “the content of the La Liga Santander football clubs on TikTok is mostly built on a narrative of an advertising or anecdotal nature, with special emphasis on the image of the club.” Highlighting behind-the-scenes content on training sessions, matches or competitions, in this way improving the corporate image of football clubs. Proof of this is the case of Atlético de Madrid, a club that uses their TikTok content to promote their preseason in the US and Mexico. 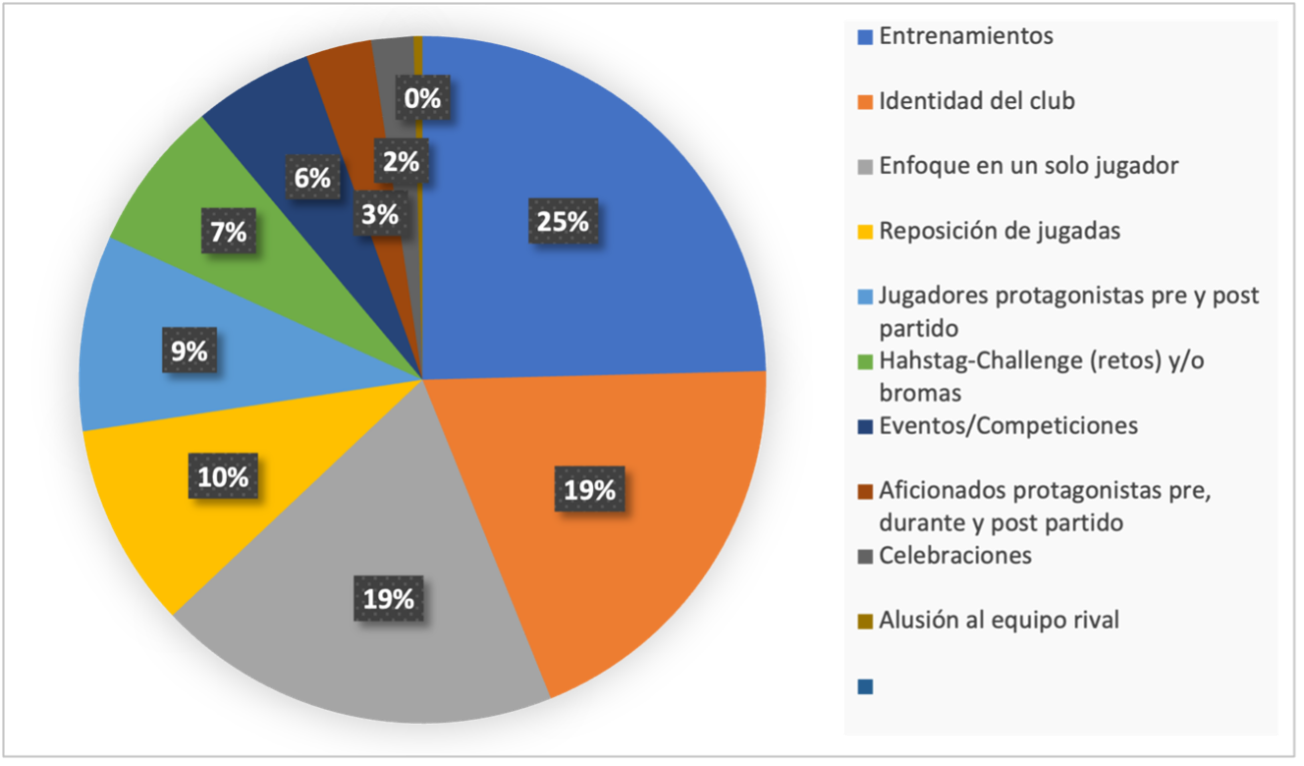 Illustration 1- Graph from from the article by Pavel, Nadia and Raúl.

In addition, football clubs have also used this social network to promote social causes. An example of this are “the posts made by Athletic Bilbao supporting different social causes with the hashtags #blacklivesmatter and #Diadelorgullo. In some posts we an players’ arms wearing bracelets that read STOP Racism. In others, the stadium is lit up with the colors of the rainbow.”

Accordingly, the present investigation has shown how football clubs have progressively adapted to the vertical narrative of TikTok, creating original, creative and entertaining content for users. As for future research, they do not rule out expanding the scope to the European or Latin American clubs to establish comparisons with other football leagues.