For Campus Gandia director, Jesús Alba, “It is our great good fortune to have the best researchers doing their research and teaching here at our institution. This guarantees high standards of teaching in our degree programs, it fills us with pride and secures the leading positions of our degrees at a national level.”

The “Ranking of the World Scientists: World’s Top 2% Scientists” actually includes two lists: one that evaluates the scientists’ careers based on their publications between 1996 and 2020, and another one that only takes into account their scientific output in 2020.

The Director of the Research Institute for the Integrated Management of Coastal Zones (IGIC), Jaime Lloret, an expert in Telecommunications, is 81,552th in the ranking that evaluates scientific output during the period between 1996 and 2020. Lloret appears on both lists, the career ranking list since last year, and on the list based on scientific production starting in 2017.

Jaime Lloret has headed the IGIC since 2017. P2P networks, wireless sensor networks, network protocols and algorithms are some of the main areas of his research. In addition, Lloret has been a leading national figure in the field of Telecommunications since 2016, according to the h-index scientific performance score calculated by Clarivate Analytics, formerly ISI Web of Knowledge. 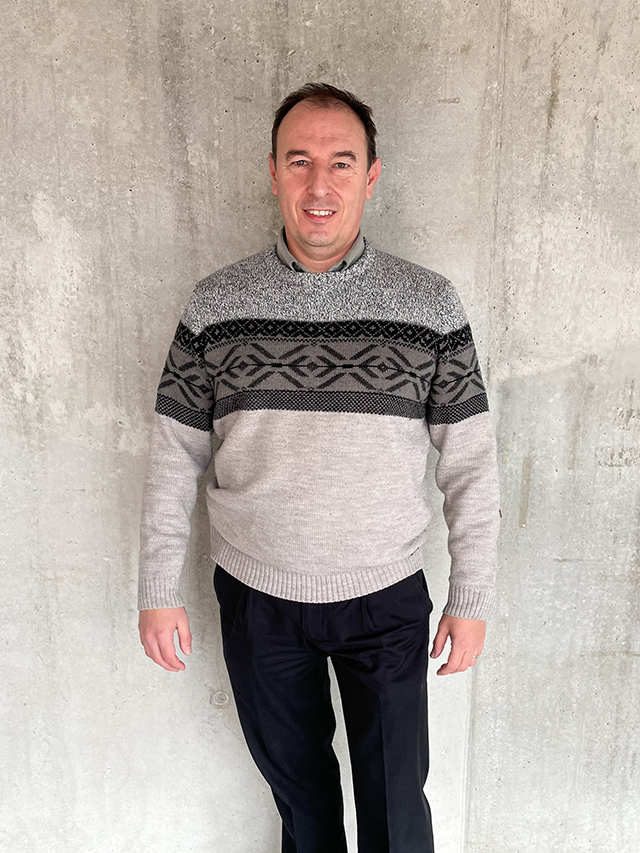 As for Juan Luis Corral, another expert in Telecommunications, he is in position 37, 4224 in the ranking that evaluates the scientific career.

Juan Luis Corral is a founding member of the University Nanophotonics Technology Center of the UPV. His lines of research focus on Optical Communications, from the design of new integrated optical components to the study of new modulation or detection techniques to increase the speed of future optical networks; or the application of photonic technology in beamforming networks for adaptive antennas in radiofrequency communication systems, be it in terrestrial or satellite systems. 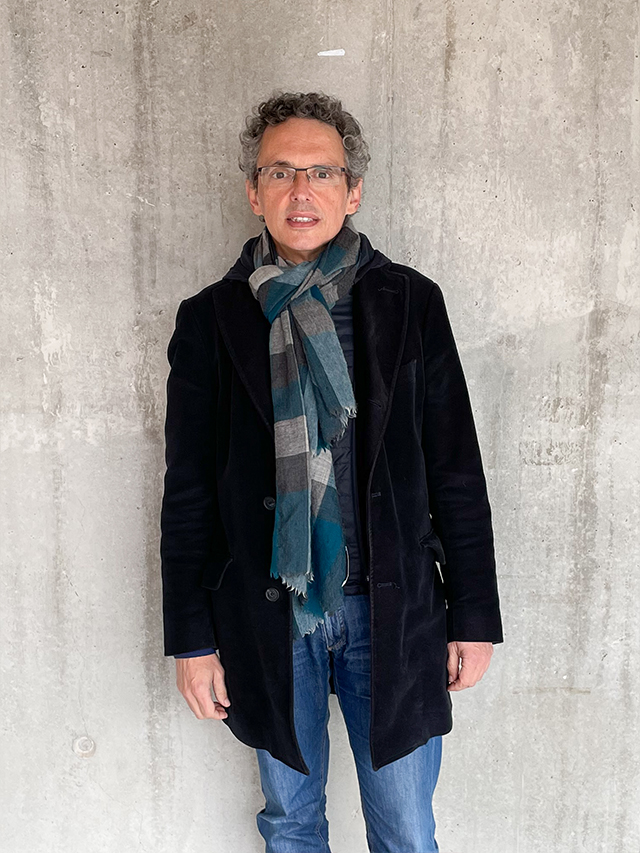 Sandra Sendra is an expert in Interactive Technologies. She does research in the field of sensor design, use of new wireless technologies for the implementation of sensor networks, communications protocols and algorithms for the development of solutions in the field of the Internet of Things (IoT), among others. Likewise, it should be noted Sendra has been ranked as one of the leading female researchers in Spain in the field of Telecommunications since 2020, according to the h-index scientific performance score calculates by Clarivate Analytics. 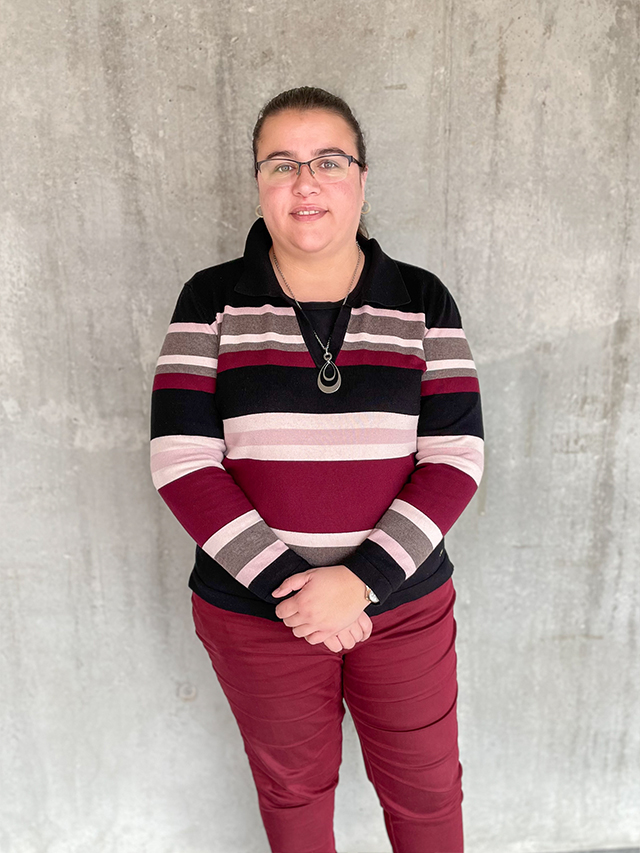 The “Ranking of the World Scientists: World´s Top 2% Scientists” was prepared by John Loannidis (Stanford University), Jeroen Baas (Elsevier B. V.) and Kevin W. Boyack (SciTech Strategies). To prepare the ranking, they made use of the information on researchers’ publications in the Scopus database for the 1996-2020 period, and took into account the amount of articles published by the scientists, the number of citations that each article obtained, and the time that the scientists have been active in research.