Social media consists of platforms that help establish all kinds of contacts or friendships and where a large amount of information is shared. Feminism has crossed this online barrier and has taken the form of cyberfeminism, where many feminists are actively putting a spotlight on the problems endured by women. They reflect on everyday situations in order to learn how to act in them. Cyberfeminism came about thanks to the expansion of ICTs and the emergence of the third feminist wave (in the 1990s). 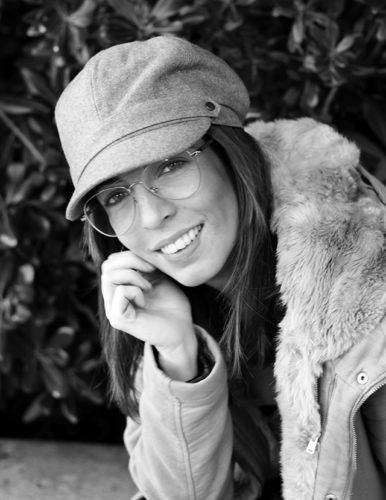 Irene Soler, a graduate in Audiovisual Communication from Campus Gandia of the Universitat Politècnica de València (UPV), is the author of a Final Degree Project that focuses on the digital platforms dedicated to feminist movements in Spain, and also analyzes the communication styles and strategies used by feminist activists. The project was supervised by Marga Cabrera, the campus expert on Social Media who also recently conducted a study on feminist activism in Argentina.

Irene Soler has studied feminism and its communication approach on social media in Spain. The feminist movement in Spain has grown considerably in recent years. The demands open up a new scenario that is being disseminated through the networks.

The project focuses on three 8M (March 8th) marketing campaigns in 2020: the first one by Movistar (#MyGameMyName) deals with sexist violence in video games, an experiment where boy gamers use female nicknames to observe the insults they receive. The second one is the Ministry of Equality’s campaign “Alone and drunk, I want to get home”, that aims at raising awareness about the sexual violence suffered by women and where nothing can justify a sexual assault. In addition, the Club de Malasmadres: Soy Feminista (Bad Mother’s Club: I’m a Feminist) seeks to vindicate the “real mother” model in online spaces, departing from the canon of the “perfect mother”.

But in addition to marketing campaigns, Irene Soler examines the social media profiles of three of the biggest feminist influencers on Instagram in Spain:

In the first place, Feminista Ilustrada (María Murnau), who shares her feminist illustrations about gender and targets her designs and campaigns at younger people. Flavita Banana (Flavia Álvarez-Predrosa) uses her platform to share her simple line drawings illustrating social and domestic issues, couple relationships, heartbreak and gender through black humor, irony or sarcasm, among others. Finally, she analyzes the profile of Devermut on Instagram, where Marta and Sara reflect on social issues, genital mutilation, etc. from a feminist activist perspective. 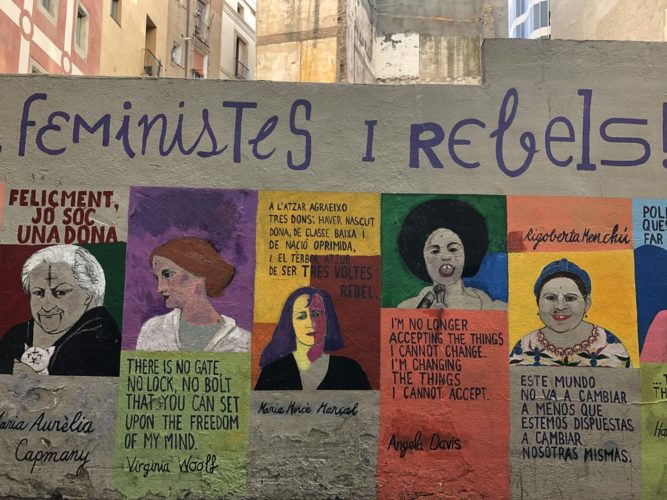 In her research, Irene Soler conducted a survey of 150 people, between the ages of 21 and 25, to observe feminist activism online. Among the findings that stand out the most, 95.3% understand the true concept of feminism, while only 2 people have a totally different concept. In addition, 77.2% think that feminism has influenced and influences today’s society, although social awareness still needs to be increased. 78.7% of those surveyed see more feminist activism in social media compared to real life in the streets, television, traditional press or radio, and 85.1% consider them good platforms to learn about feminism.

Irene Soler concludes with an analysis of how social media promotes a large volume of feminist content that should be taken advantage of, despite the fact that feminist education should be taught first in the home, and later in schools. For this reason, cyberfeminism or feminist activism online mobilizes society to increase awareness about conflicts and social movements.