Campus Gandia Campus of the Universitat Politècnica de València (UPV) is joining forces with some of the most representative institutions in research and scientific dissemination in the regions of Valencia and Murcia are joining forces to celebrate the first Mediterranean Women Researcher’s Night (Mednight) on 27 November 2020.

Mednight is an event associated with the European Union’s “European Researchers’ Night” initiative, funded by the Marie Sktodowska-Curie actions, which aims to enhance the value of “Mediterranean science”, highlighting the range of scientific activities carried out in this setting and the figure of women in research, in addition to promoting scientific vocations among younger people.

To this end, the participating institutions have organized talks, workshops, virtual exhibitions and various shows that form part of an extensive program that you can consult on the official Mednight website, a portal that offers recent information about research and articles published by experts in various fields of science, such as the article on marine pollution by Silvia Falcó, a campus professor and researcher at the Research Institute for Integrated Coastal Zone Management (IGIC). 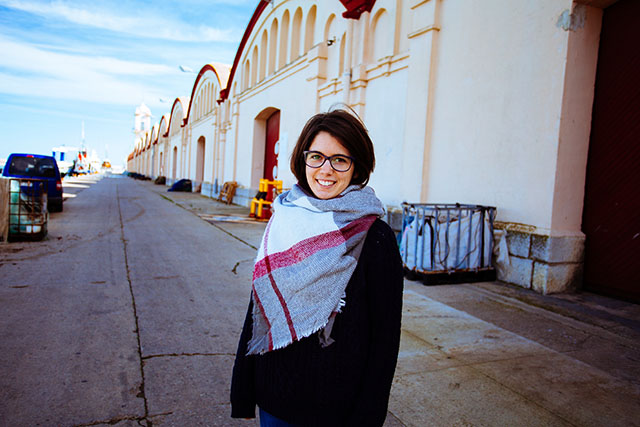 As part of the program, Campus Gandia, in collaboration with the EUCRANTE, association, will offer two environmental awareness activities focusing on the problem caused by microplastics and pollution in marine ecosystems. The activities will be led by Campus research staff specialized in the marine environment.The activities are open to everyone with prior registration.

Microplastics: a marine problem of terrestrial origin. Online talk given by Nuria Felis. rom 7:00 p.m. to 8:00 p.m., through the Microsoft Teams platform.

Discover microplastics (guided boat tour). A guided workshop on a boat given by Miguel Rodilla and Blanca Feliu, researchers at Campus Gandia, where the participants will be able to view in situ the marine pollution problem caused by the presence of microplastics in the coastal area of Gandia, as well discover the work being done by these scientists in marine research projects. The attendees should arrive by 4:00 p.m. and the tour will last 60 minutes. 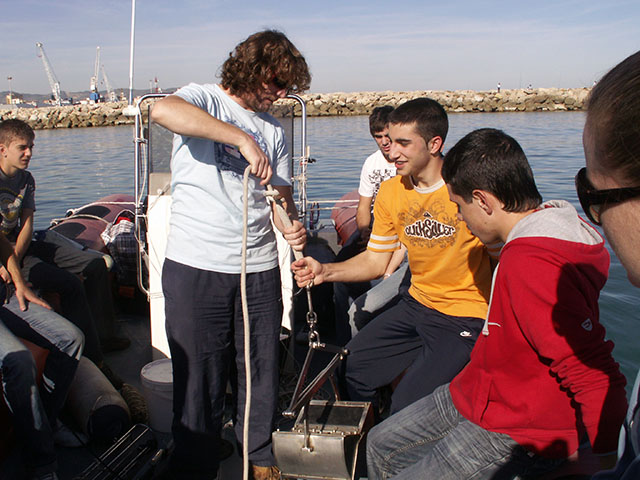 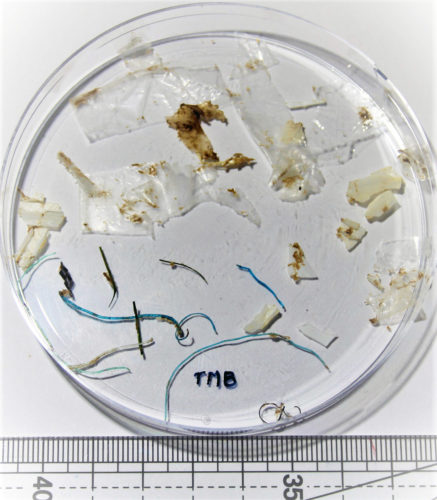 It is estimated that around 80% of the plastics found in the sea come from land-based sources, such as rivers or irrigation canals, which are washed away by runoff and transported by currents.

Marine plastic waste has varying sizes, not only due to their different dimensions in manufacture, but also due to exposure to erosive processes such as ultraviolet radiation, wave force or temperature, which influence the fragmentation of waste particles without altering their chemical composition.

Given their small size, less than 5 millimeters, microplastics are not filtered during the treatment phases of wastewater treatment plants and end up in the sea, where they are ingested by organisms, both benthic and pelagic, that other living organisms feed on, until they to finally reach humans through the food chain.

Given such a problem that affects both marine biodiversity and human health, research is essential for assessing the situation and determining measures to reduce the impact of this type of pollution on marine ecosystems.

Along these lines, Nuria Felis, has conducted the first research study on the density of microplastics in the southern area of the Gulf of Valencia, a project carried out as part of her the final project in the Master’s Degree in Assessment and Environmental Monitoring of Marine and Coastal Ecosystems at the Campus, under the direction of professors Silvia Falco and Miguel Rodilla, both from Campus Gandía. 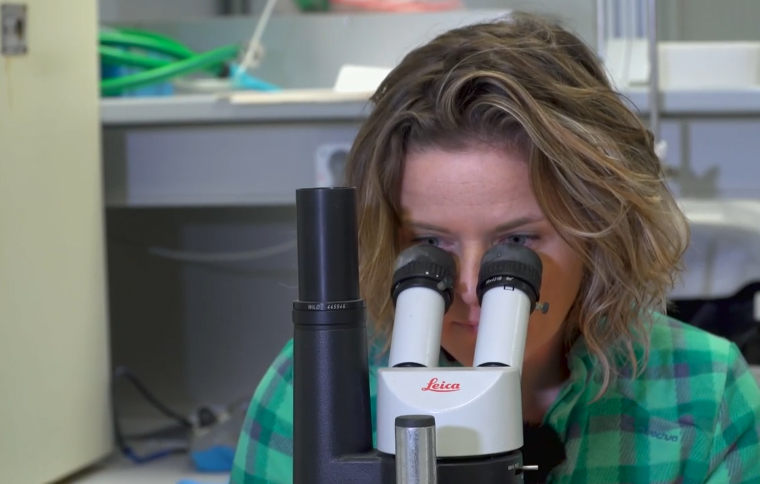 For Friday 27, the Universitat Politècnica de València has also prepared a program of activities that includes the debut of an audiovisual workshop that will feature the Mediterranean Diet. All of this programming will be completed with more activities on the Alcoi Campus and a special about Mednight on the UPV Radio program “Peer-reviewed”, and the premiere of “They tell us about science”, an audiovisual series of online interviews with seven female researchers from the Universitat Politècnica de València, who are some of the top Spanish scientists, according to the ranking prepared by the Group for the Dissemination of the h Index (DIH, for its Spanish initials).They are Amparo Chiralt Boix, Mercedes Álvaro Rodríguez, Mª del Carmen Muñoz Roca, Mª Victoria Borrachero Rosado, Josefa Mula Bru, Sara Iborra Chornet and Mª Dolores Marcos Martínez.

of the  Universitat Politècnica de València