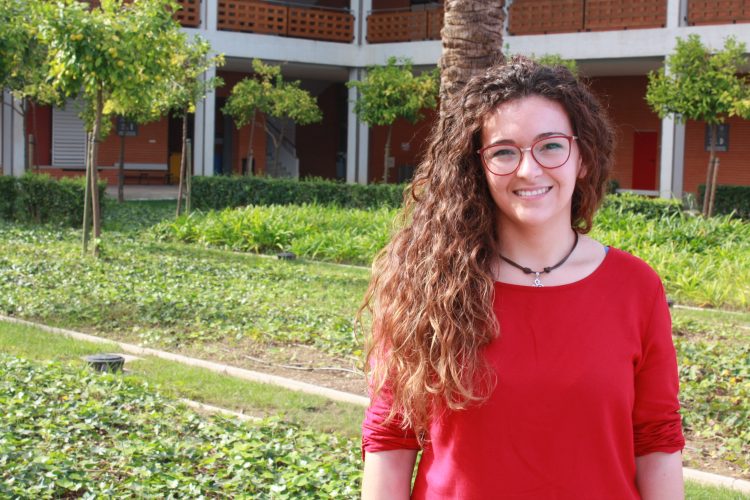 In the fourth episode of Ciència Propera we will hear about a project to design metamaterials that help to improve insulation and reduce sound impact. The research led by Professor Víctor Sánchez, has been developed at the Campus de Gandia and also focuses on practical applications such as reducing the acoustic impact of rocket launches. The European Space Agency subsidizes these studies to use them in real cases. In the second part of the program the report will deal with some of the key aspects in valuing a tourist destination and avoiding the seasonality of visits. This we will do with an expert this field, Juanma Baixauli, president of Grupo Gheisa. 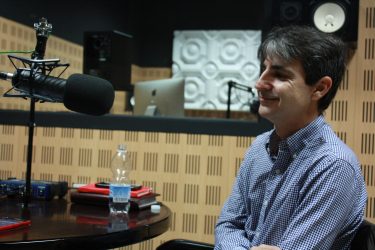 In the fifth episode of Ciència Propera we delve into the implications that arise from the relationship we have with new technologies and we will reflect with Professor Marga Cabrera on the following statement: If you are not on Google, you do not exist. In the article we will read about the Gastrocasa project, a business initiative which calls itself a rural hotel on the beach, but has also developed ways to attract visitors throughout the year. 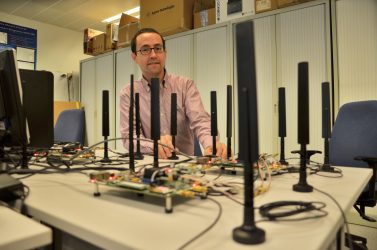 In the sixth issue of the program we interviewed Raquel Bartual, a young telecommunications engineer from the Campus de Gandia at the UPV, who works at Champi Women Racing, the only motorcycle team in the world that is made up entirely of women. We will hear about how telemetry helps to gain a few thousandths of a chronometer and improve the road safety of vehicles. In the article, Lola Teruel, tells us what should be the technological contribution to sustainable tourism. Teruel has developed a tool in her doctoral thesis that allows her to evaluate the work of tourist destinations, when talking about making good use of technologies and new forms of communication. Due to this, she has studied 50 world heritage places around the world. 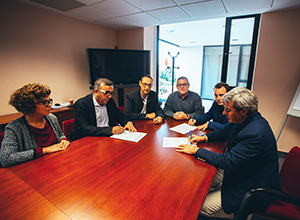 In the seventh chapter we deal with the 5G network and communication between vehicles. In the near future vehicles will communicate with each other and will be able to make intelligent decisions through mobile communication. With the Professor José Montserrat, we will find out about new technologies that are just around the corner and what they will bring us. In the interview students studying radio from the second of bachillerato at Escolapias will participate with their questions and their concerns regarding this topic.

In the report we will address the problem of noise pollution. The latest study developed by the Campus of Gandia on the impact of the national road 332 which passes through many villages and towns leaves us with some troubling figures. Among them, those affected directly by the national road, at certain hours, suffer noise levels 8 times higher than those recommended by the OMS.