The interpretive tourist map, which contributes to improving natural and cultural heritage management needs, as well as the comfort of visitors, was developed by the Campus Gandia Forest Engineering graduate, Pau Alonso-Monasterio. The map facilitates not only intellectual access to heritage but also emotional, opening the door to a market niche that requires trained professionals. Pau Alonso-Monasterio defined the ideal characteristics of this map in his doctoral dissertation, which received one of the Extraordinary Awards for a doctoral thesis granted by the UPV in 2015.

The research, supervised by Professor María José Viñals, was conducted in the Cartography, Geodesy and GPS research group of the UPV. This group has carried out numerous projects relating to sustainable tourism management of natural and cultural heritage sites around the world, as well as various towns and cities in Spain and in Valencia, in sites of great value such as the Turia River Natural Park or the Gandia Marsh. 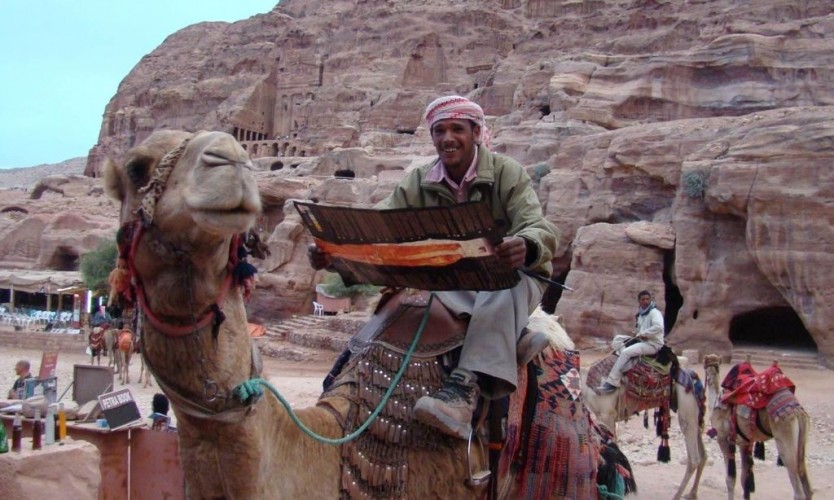 The researchers detected the need to generate the new product after many years of work and dedication. According to Pau Alonso-Monasterio, “The sightseeing maps for heritage sites are some of the most common types of maps made. Despite this, they lack the quality required to foster a satisfactory experience for visitors and to meet the heritage management needs.”

To carry out the research he analyzed 230 tourist maps from different geographical regions around the world, designing more than a dozen real proposals, for example, sightseeing maps for World Heritage Sites such as Petra (Jordan) and Copan (Honduras); for the Middle Atlas (Morocco); or numerous maps for Equestrian Routes approved by the Royal Spanish Equestrian Federation.

He also conducted interviews with experts in heritage, tourism and mapping, such as Sam Ham, the world’s leading specialist in heritage interpretation; directors of World Heritage Sites and Biosphere Reserves; and heads of renowned publications such as National Geographic or the American National Park Service. Furthermore, a survey was conducted with 250 college students who were asked to discern the cartographic, communicative and practical quality of several maps. 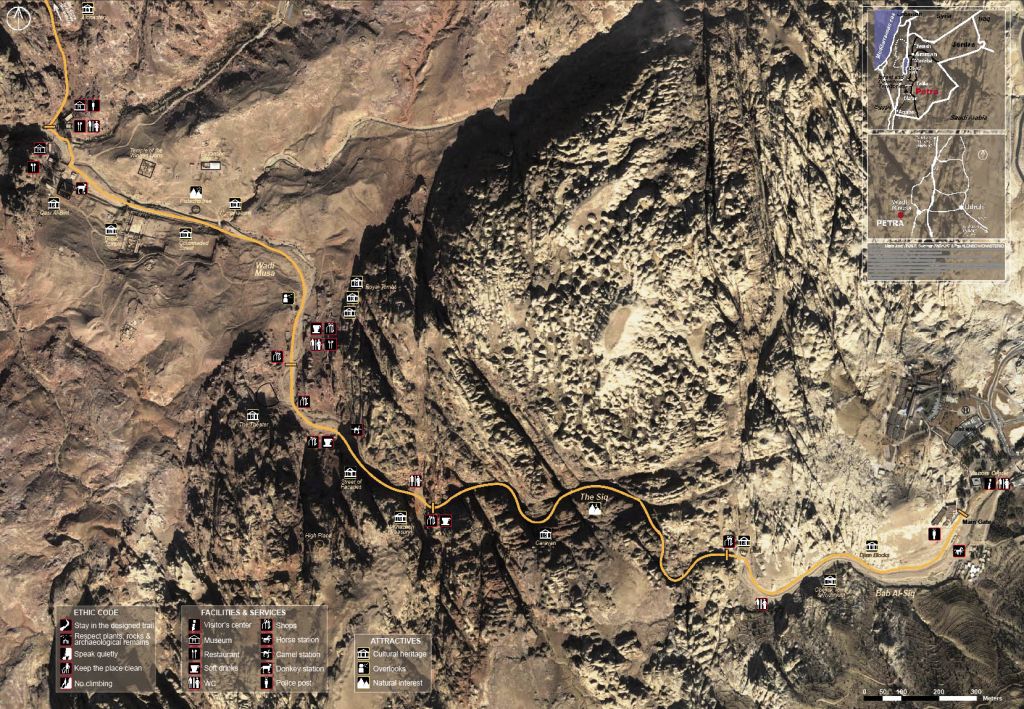 The key problem identified in current tourist maps is that, despite offering good cartographic quality, they do not facilitate intellectual and emotional access to heritage. The new interpretive tourist map is a more efficient tool for awareness-raising and dissemination of heritage, with features that can be extrapolated to areas such as websites or smartphones. Moreover, since the research has an international scope, it provides universality to the results.

LATEST PROJECTS OF THE RESEARCH GROUP: