As 2015 kicks off, Gandia Campus UPV’s Research & Scientific Dissemination website is taking a quantum leap forward along with the New Year. From this time forward on, all the content posted on cienciagandia.webs.upv.es will be available in English. With this we have officially become a “trilingual” website (Valencian, Spanish and English) whose main objective is to facilitate published content to the widest range of readers possible. To further this action, the weekly English blog posts will be regularly shared on Twitter and also on Facebook, when considered opportune.

There are powerful motives and reasons behind our decision to make this effort to translate all the posts published in 2014 to English, as well as all the new entries published from now onwards: 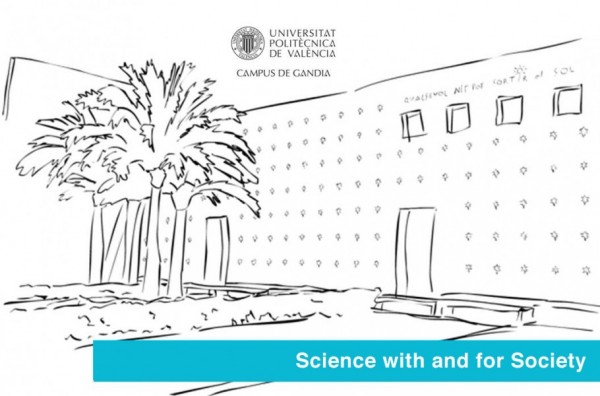 This new initiative reinforces the work being carried out in a gradual and sustainable manner for the last three years with other content and social media. Some of the initiatives that have been undertaken thus fare include:

Finally, we’d simply like to invite you to visit our website in the language of your choice and we look forward to reading your comments and suggestions. We want to continue growing little by little… with a little help from our friends 🙂