The Spanish National Council of Scientific Research (CSIC, for its Spanish initials) has published its first ranking of the 5,600 most outstanding Spanish and foreign female scientists who conduct research in Spanish organizations. In order to calculate this ranking, the CSIC used the public profile indicators in Google Scholar database. This search engine, specialized in scientific content and bibliography, was created in 2004 and lets users locate scholarly documents.

68 of the researchers on the most outstanding female scientists list come from the Universitat Politècnica de València (UPV), three of which – Sandra Sendra, Ivana Gasulla and Mónica Catalá – come from Campus Gandia of the UPV. Sendra is ranked number 1,309 in the national ranking; Gasulla comes in at 2,313 and Catalá at number 4,577 of the list (as per the June 15th update)

Sandra Sendra: in the top ten UPV female researchers in the CSIC ranking

Sandra Sendra, full professor at the University, is a member of the Research Institute for the Integrated Management of Coastal Zones (IGIC). In addition, since February 2021 she has been the academic director of the Degree in Interactive Technologies at Campus Gandia, where she also studied her university degrees.

In terms of her research career, Sendra is focused on the field of sensor design, use of new wireless technologies for the implementation of sensor networks, communications protocols and algorithms for the development of solutions in the field of the Internet of Things (IoT), among others. She was recently granted the project “Network of sensors and Big Data for the observation of the marine environment (SALVADOR)”. This marine research project that she co-directs aims to design, develop and deploy low-cost sensor nodes adapted to underwater monitoring in order to create a marine observatory. 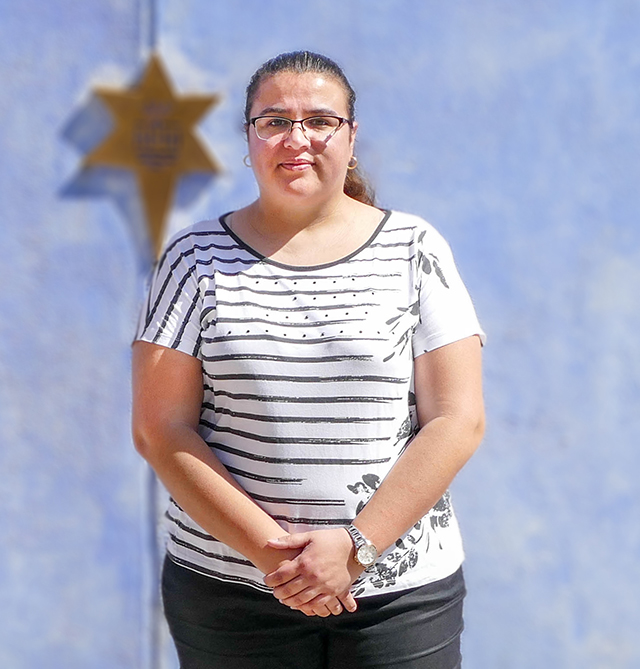 As Sandra Sendra underscored, “for a researcher it is important to see their effort recognized. Research requires a lot of effort and time and often times doesn’t offer the expected immediate results. However, perseverance and teamwork are usually good allies to bring you closer to success.” In addition, she highlighted that “personally, being among the top ten female researchers at the UPV and, furthermore, having the opportunity to carry out my teaching and research activity on Campus Gandia itself, is a true honor”.

Ivana Gasulla, who got her Engineering degree and PhD in Telecommunications from the UPV in 2005 and 2008, respectively, focused her doctoral thesis on the transmission of broadband radio signals over multimode fiber optics, for which she received the LEOS Graduate Student Fellowship Award from the IEEE. In 2012, she won a Fulbright scholarship to Stanford University to research new types of fiber optics based on spatial multiplexing.

After returning to the UPV, her line of research includes, among other lines, the design and application of multicore optical fibers and low-mode optical fibers in the field of microwave photonics and high-speed communications. In 2017, the researcher received a prestigious ERC Consolidator Grant awarded by the European Research Council to develop new optical fibers, based on spatial division multiplexing techniques, for the new generation of fiber-wireless communications, such as 5G communications systems (and beyond), under the InnoSpace project.

At Campus Gandia, Ivana Gasulla teaches courses in the Bachelor’s Degree in Interactive Technologies and Bachelo’rs Degree in Audiovisual Communication.

She won the Extraordinary PhD Award in 1999 for the thesis she defended at the University of Valencia. She has published several books on air pollution and laboratory practices. In addition, she has written various research articles and has participated in conferences. Her work focuses on the field of analytical chemistry, mainly on the development of new analytical methods for the control and treatment of environmental samples. She has also worked on various projects and is currently working on the “Development of a sensor based on aptamers and nanomaterials for the quantification of the main allergen of mites”.

Source: Laida Frasquet Pascual, Journalist for the Office of Communications at the UPV