Four new projects led by researchers from Campus Gandia of the Universitat Politècnica de València (UPV) have been selected to take part in the program “ThinkInAzul: joint research and innovation strategy in Marine Sciences to sustainably address the new challenges in marine-maritime monitoring and observation, climate change, aquaculture and other sectors of the Blue Economy”.

The projects focus on three basic lines of action of the Recovery, Transformation and Resilience Plan approved by the Government of Spain: observation and monitoring of the marine and coastal environment; sustainable, smart and precision aquaculture, and blue economy, innovation and opportunities. With the aim of preserving the environmental quality of the seas with innovative technologies, promoting sustainable aquaculture and improving the economy linked to the maritime environment.

Víctor Espinosa is the main researcher of the project “Acoustic monitoring for precision aquaculture: acoustic observation network in Mediterranean marine farms”, which is co-directed by Isabel Pérez – both experts in marine acoustics-, and carried out in collaboration with the Spanish Institute of Oceanography and the University of Alicante. The project will focus on “the use of echo sounders for the continuous monitoring of floating classrooms, which will enable progress in the challenge of estimating the total biomass, improving the feeding process with the detection of unconsumed pellets and the characterization of fish behavior in response to different stimuli, in addition to describing the underwater soundscape in the fish farm environment and the relationship between the different stimuli and the behavior of the caged fish.”

For his part, Jaime Llorett, an expert researcher in Sensors, is in charge of the project “Network of sensors and Big Data for the observation of the marine environment (SALVADOR)”. This project, co-directed by the researcherSandra Sendra, aims to “design, develop and deploy low-cost sensor nodes adapted to underwater monitoring for the creation of a marine observatory.” The data collected in this project “will be essential for dynamic oceanographic monitoring, the conservation of marine protected areas, the mitigation of damage to marine ecosystems and research in marine environments. In addition, it will allow us to maximize the sustainability of aquaculture facilities.” 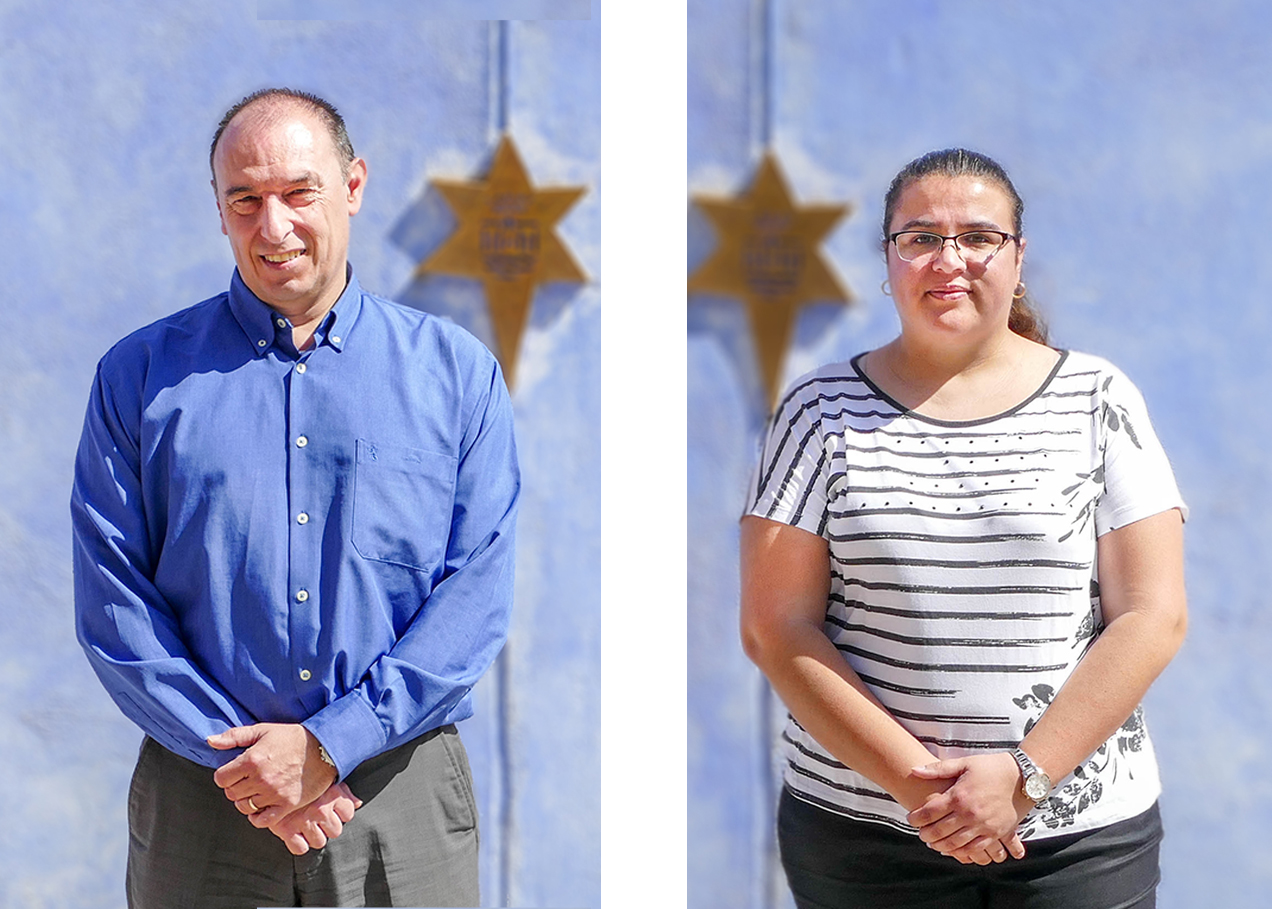 Luis Miret, an expert in Economics and Social Sciences, is leader of the project “Generational change in the Valencian fishing sector”. This proposal “will analyze the economic and socio-occupational situation of fishing in the Valencian Community, trying to find formulas that promote generational change in fishing and attract young people to trades related to the sea.” 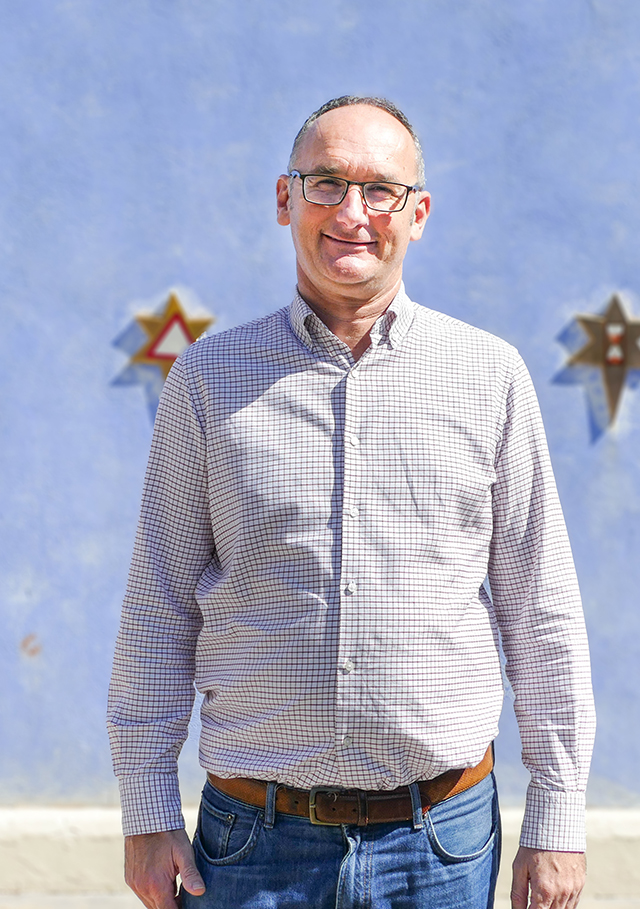 Finally, Miguel Rodilla, a researcher in the field of Environmental Sciences, directs the “Reproductive, genetic study and larval supply of tellina and venus clams: causes of population decline and possibilities o recovery”. 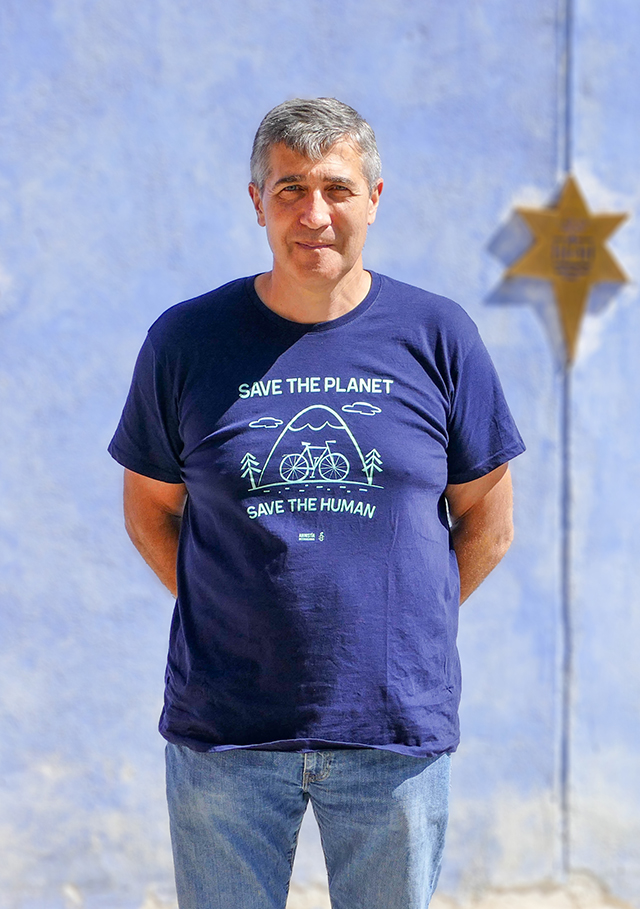 In addition to the Valencian Community, the Marine Sciences program brings together projects and contributions from Andalusia, Cantabria, Galicia and the Region of Murcia. Furthermore, it has a total endowment of 50 million euros to integrate and promote all marine research in these regions and jointly address challenges in marine research, aquaculture, new technologies, impacts on the marine environment and blue economy.

The program will make it possible to boost sectors such as coastal and marine tourism, fishing or aquaculture, which have been affected by the pandemic and represent enormous potential for the sustainable economic recovery of the participating regions.

Of the 50 million euros budgeted for the execution, 738,904 euros – co-funded by the Generalitat and the Government of Spain – will be earmarked for projects directed by Campus Gandia research staff. TThis amount will subsidize the cost of hiring new personnel, and cover execution, equipment and other project expenses required for its correct implementation. The project has a three-year execution timeline.