HRH the King and Queen of Spain, accompanied by the Minister of Science and Innovation, Diana Morant, presented the 2021 National Innovation and Design Awards at the Valencia Conference Center, to Eduardo Anitua, Cosentino, CerTest Biotec, Jaime Hayon, Expormim and Danny Saltaren, with a special mention for Ramón Úbeda.

The objective of these awards, which are granted by the Ministry of Science and Innovation, is to distinguish individuals and companies that have put innovation at the center of their career development strategy and business growth. Likewise, the awards recognize professionals and companies that have contributed significantly to increasing the prestige of Spanish design and the companies that, incorporating it into their business strategy, have shown how design can become a powerful lever for innovation and competitivenes

“It is the highest recognition that a design business such as ours can aspire to at the national level,” they have stressed at Expormim. This Valencian company, winner of the 2021 National Design Award in the Business category, has a record of more than half a century in the sector of interior and exterior furniture design and manufacturing.

Expormim received the award for its extraordinary ability to combine the values of the traditional craft industry with avant-garde design in their high-quality furniture, from the perspective of environmental sustainability in continuous contact with innovation and the social dimension of design. After more than six decades of activity, The Valencian company was been able to revive the cultural values contained in the artisanal production using natural materials such as wicker and rattan to reinvigorate the creative process, based on a strategy rooted in the culture of design the culture of the project. 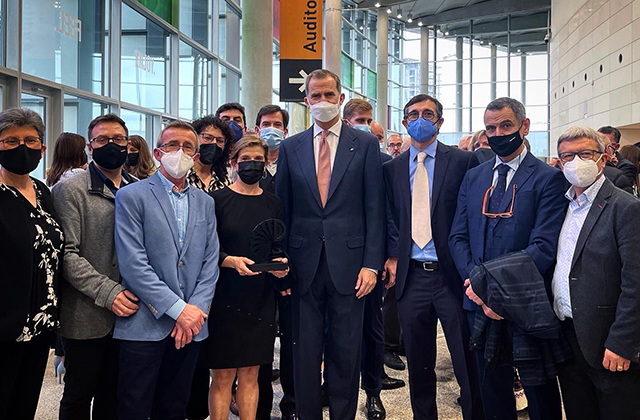 Present in both the national and international markets, the company has developed various product ranges that adapt to market trends and consumer demands. Miguel Laso founded La Exportador del Mimbre in 1960. From that moment on, their baskets, bottle racks, screens, trays… made of wicker became highly valued products all over the world. Over time, the company expanded its production and facilities to meet the growing demand. It was then that they began to use new materials to manufacture of his furniture.

DESIGN WITH THE UPV SEAL

In 2007 Expormim began its collaboration with the Universitat Politècnica de València (UPV) through the Design Research and Management Group. According to Javier Pastor,, an expert in Design from Campus Gandia, “the National Design Award given to the company Expormim is a recognition of all their work”. 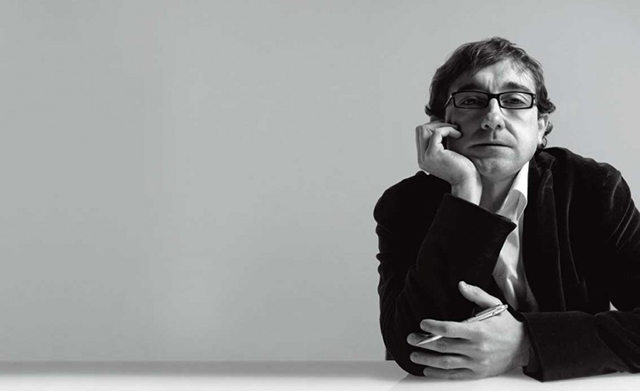 “In addition to designing and developing collections for the company, I have consulted with them in design direction, art direction, graphic design and communication. Professionally, we are talking about the most important project in that I have been involved with and it has personally contributed a lot to me a human level”, says Pastor.

Armchair from the Nido collection by Expormim designed by Javier Pastor

Expormim also maintains that, “a piece of this award belongs to the UPV, who we collaborate closely with,” and that “the UPV is also present in the human capital of the company.” The fact is that professors and researchers, as well as UPV graduates, work and collaborate with this Valencian company.