The dental congress organized by the IVIO-UPV Chair of Campus Gandia congregated the leading professionals in the Valencian cosmetic dentistry sector in Gandia in the first two days of July, filling every available seat in the auditorium. 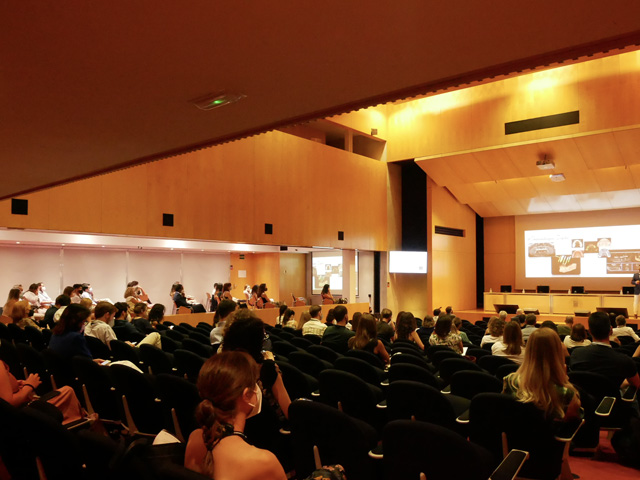 The Meeting of the Center for Odonto-Stomatological Studies (CEOE, for its Spanish initials) returned with greater strength and enthusiasm in order to continue being a touchstone in the dentistry sector. In addition, the celebration of the congress was groundbreaking in itself, as it is the was the first to be held in the province of Valencia after the onset of the pandemic. Despite the panorama, the call was very well received – it sold out in a matter of weeks – and the event held in the Aula Magna of Campus Gandia was simultaneously broadcast to attendees who followed along in an adjoining room in compliance with the capacity limitations that were reduced by 30% due to health-emergency circumstances. Joan Faus, Director of IVIO and President of the organizing committee of the congress, stated that the limitations on the number of attendees along with other exceptional requirements “did not prove to be an impediment to serve as a meeting point and reunion for the dental professionals of Valencia.”

The edition, entitled “A Multidisciplinary Vision of Cosmetic Dentistry”, highlighted the enormous benefits derived from synergies between different specialties in the field of cosmetic dentistry. In Faus’s words, the leading scientific conference “convened a large group of dental professionals who addressed the issue of cosmetic dentistry from an interdisciplinary perspective.” In addition to the overall quality of the event, the good atmosphere that prevailed should be highlighted, thanks to the choice of Gandia as a venue for the event, a Mediterranean city with a great store of natural and cultural resources that provided the attendees with a first class tourist offering. 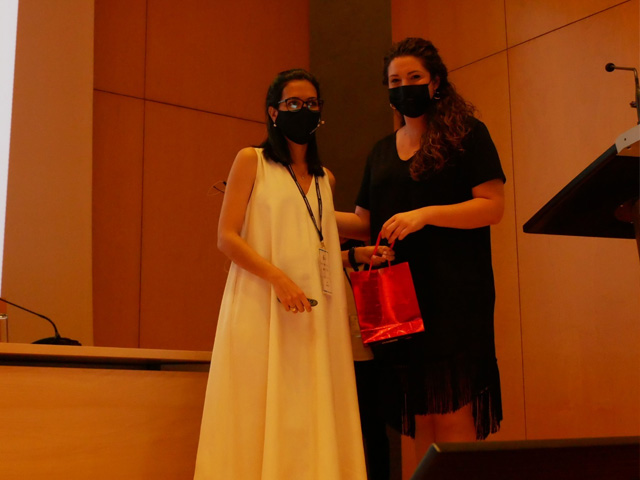 In addition to the immense value of the presentations, the congress also created incomparable conditions for networking in the professional and academic spheres. In this regard, one of the most momentous events at the CEOE Meeting were the award ceremonies for the Best Scientific and Clinical Communications, the Best Posters and the Best Photographs. This edition saw high number of participants, with more than forty posters and sixty publications presented by undergraduate and graduate students from five Valencian universities (UPV, UV, CEU-Cardenal Herrera, UCV and UEV).

After having resumed the congress with an outstanding result, the Meeting of the Center for Odonto-Stomatological Studies is coming up to its 50th edition. In the words of Faus, “The aim of this unique edition will be to emphasize the role of the Center for Studies as a scientific association of reference for Valencian dentists.” This event, in addition to providing a first-rate scientific program, will be an important commemorative event in its history and will bring together the presidents of all previous editions. The location chosen on this occasion will be the town of Altea, located in the Alicante region of the Marina Baixa.