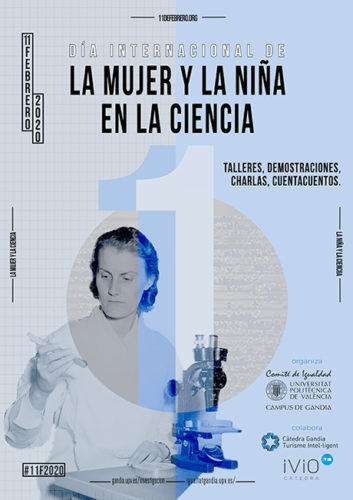 For the second year in a row, the Equality Committee of Campus Gandia UPV, in collaboration with the IVIO Chair and the Smart Tourism Chair, joins the 11defebrero.org national campaign in celebration of the International Day of Women and Girls in Science on February 11th. This campaigns coordinates informative and awareness-raising activities in educational institutions to offer visibility to women scientists and this way create female role models in the STEM field (science, technology, engineering and mathematics) to promote full and equal access to participation in science for women and girls.

As part of this initiative, Campus Gandia presented “Bring a Female Scientist to School”, a program of activities that includes the participation of women working in the STEM fields that share their experiences and perspectives in organized talks, workshops and demonstrations aimed at students. An estimated one thousand students will once more take part in this activity. 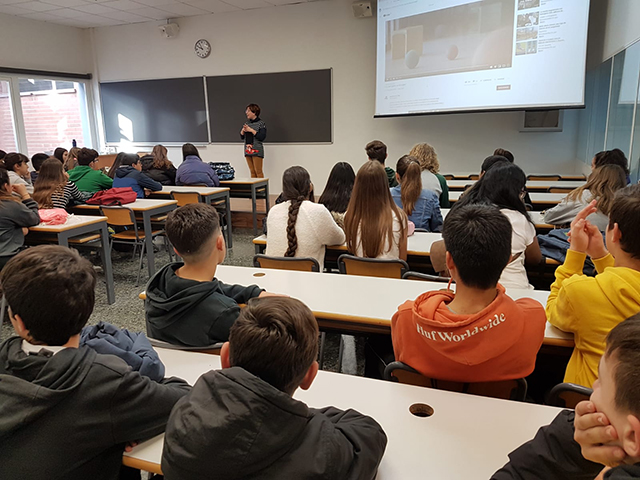 “Do you know how to listen to music? Introduction to wave physics”: Explains the properties of sound and the important dimensions that environmental characteristics can add – Romina del Rey (research professor at the UPV) – year 3 and 4 of ESO – IES Rodolfo Llopis, Callosa d’En Sarrià. 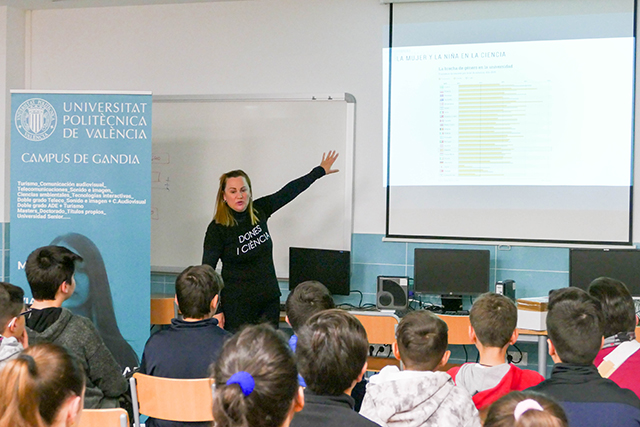 “¿What do you want to do be when you grow up? Science workshops” – Pilar Sánchez  (Officer at the Campus) and Mónica Catalá (Campus Researcher) – year 1 of ESO – Biblioteca IES Ramón Muntaner (Xirivella). 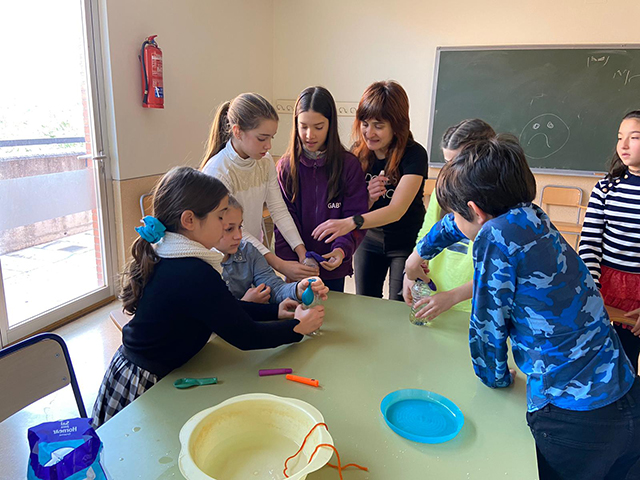 “The science of the senses” – Isabel Pérez – Arjona (research professor at the Campus) and Carla Sánchez (Student of the Campus in Environmental Sciences) – primary school – Colegio Rótova-Alfauir. 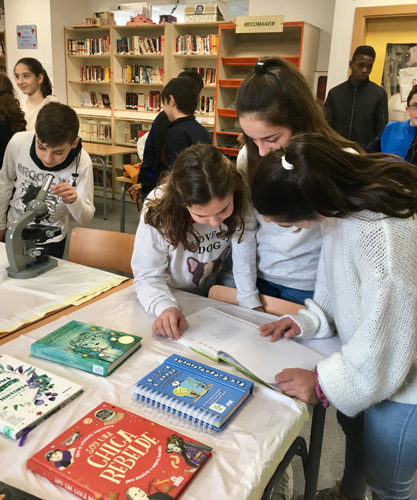 “How do mobile phones work? From the walkie-talkie to 5G” – Amparo Girona (research professor at the Campus) – year 3 and 4 of ESO – Colegio Sagrado Corazón Carmelitas Vedruna 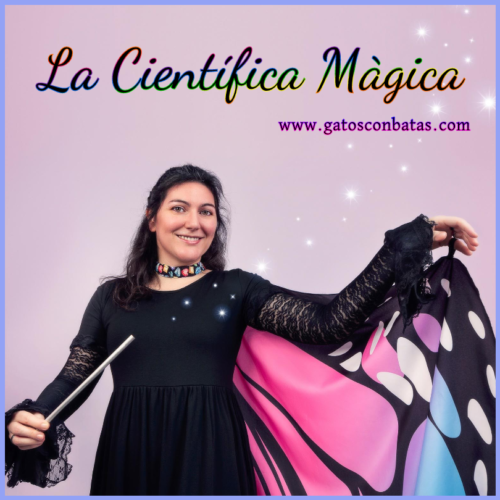 Free entry until until seating capacity is reached.

“What would you want to be if you were a boy? And a girl? And now… science is fun” – Pilar Sánchez (Officer at the Campus) and Teresa Rubio – 3rd grade – CEIP Miguel de Cervantes (Xirivella).

Throughout the month of February (Monday to Friday from 8:00 am to 9:00 pm, and online on Pinterest “Dones i ciencia”. Bibliography and resources on “Women and Science” at the Campus Gandia Library. 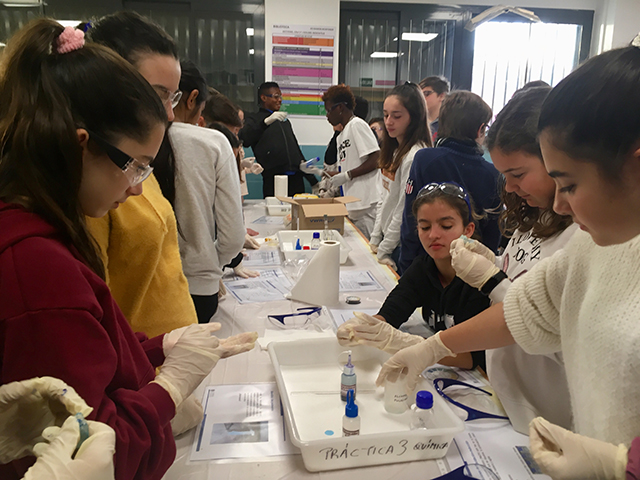 The conversation about the role of women in science today still revolves around the barriers and the invisibility, based on inequality due to gender stereotypes that persist in our society. We educators have a relevant role in the implementation of strategies aimed at ending the current gender gap in science, which start with the reeducation about the relationship between women and science. Workshops such as the one led by Blanca Feliu, which highlights the role of women in marine research, or by Romina del Rey, focused on wave physics, seek to promote scientific vocations in female students and eliminate gender stereotypes in male students. 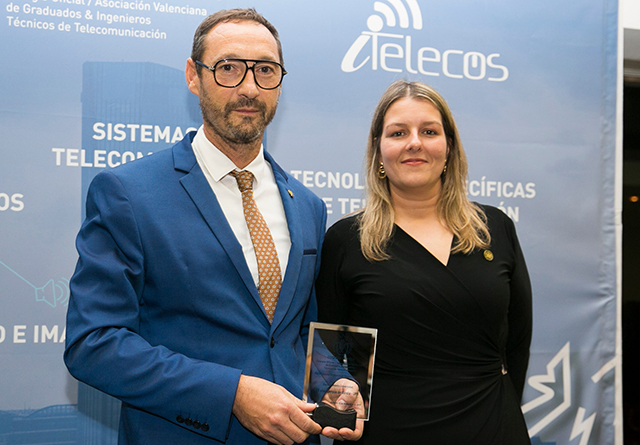 Campus Gandia recently received an award from the Official College of Graduates in Telecommunications Engineering of the Valencian Community for its work and trajectory in promoting scientific and technological vocations among girls.