According to Eva Mestre, Committee coordinator, the conference wanted to “examine the current situation of women and science; acknowledge the existing problems and the implications of certain behaviors stemming from the information age, and shed a light on the basic concepts relating to gender equality.”

Capitolina Díaz, professor at the Universitat de València and former director of the Women and Science Unit of the Ministry of Education and Science for the Government of Spain, gave the conference keynote presentation titled, “The Inclusion of the Gender Perspective in Science”. 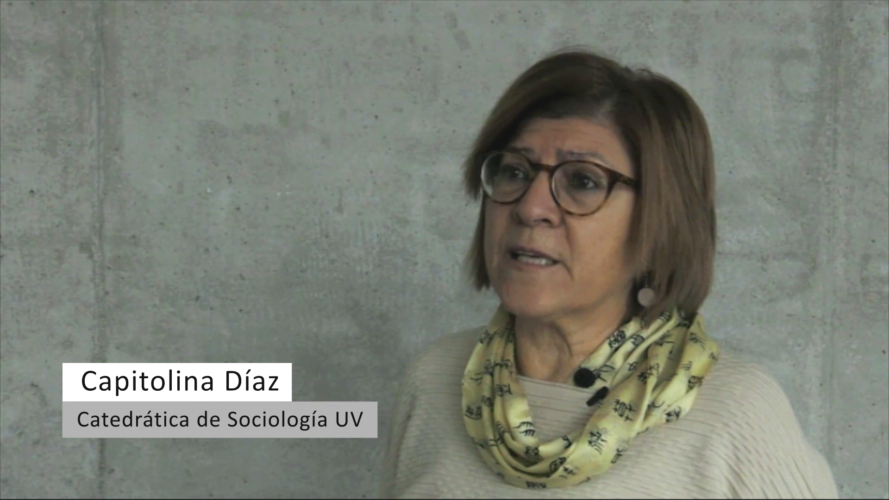 According to Díaz, “science does not embrace women. And the fact is that women embrace science, as evidenced by the high percentage of women who enter universities and pass their exams successfully. It is later when the institution turns its back on them. We are facing a subtle, covert discrimination.”

“SCIENCE HAS NOT BEEN SPARED THE ANDROCENTRIC VISION” 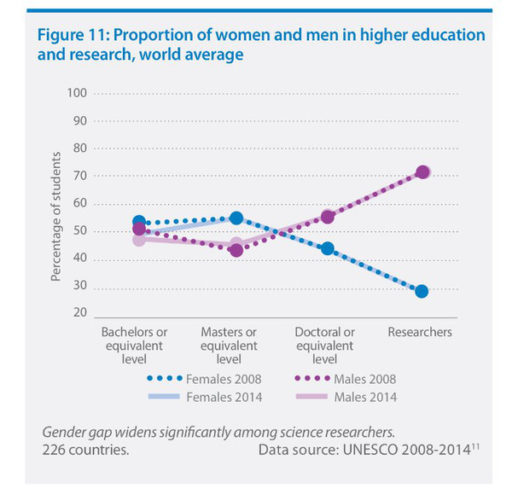 The researcher highlighted another aspect, the object of study: “Science shows that it does not embrace us when it does not research whether each phenomenon affects women and men equally. That’s why any research and all should introduce the gender perspective.”

For this specialist, “the historical male predominance has made the male, the macho, the archetype for the human being.” According to Díaz, “science has not been spared from this androcentric vision of the world,” and when science has included women as an object of study, “it was almost always done to highlight their supposed differences with men, especially in relation to reproduction,” the researcher warns.

Capitolina Díaz assures that introducing the gender perspective in science implies, “an epistemological change by which science comprehensively and transversally includes women as a part of the object of study exactly the same way as men; with their variability, their experiences and their demands. And it should also take into account the potential differential effects that any research may have on women.”

FOR A MORE DIVERSE AND EQUAL UNIVERSITY

The Equality Committee of Campus Gandia arose from the initiative of a number of people concerned about issues of gender and equality on campus. The aim of the group is, “to organize a series of activities and actions to raise awareness and invite reflection on an essential issue for the development of our society. Gender equality, respect for diversity. This is the way forward, this is the utopia.”