The V Comunica2 Social Media University Conference, leader in Spain and Latin America, has opened its registration period until the day of the Conference, scheduled for Thursday 19th and Friday 20th February 2015 on the Gandia Campus of the Polytechnic University of Valencia. Like previous editions, UPV students, staff, and unemployed people will be entitled to reduced conference fees. In its commitment to being a loudspeaker for scientific and professional dissemination about 2.0 communication within the university system, the Conference has also scheduled a communication space for teachers, researchers and companies interested in sharing their studies and experiences. 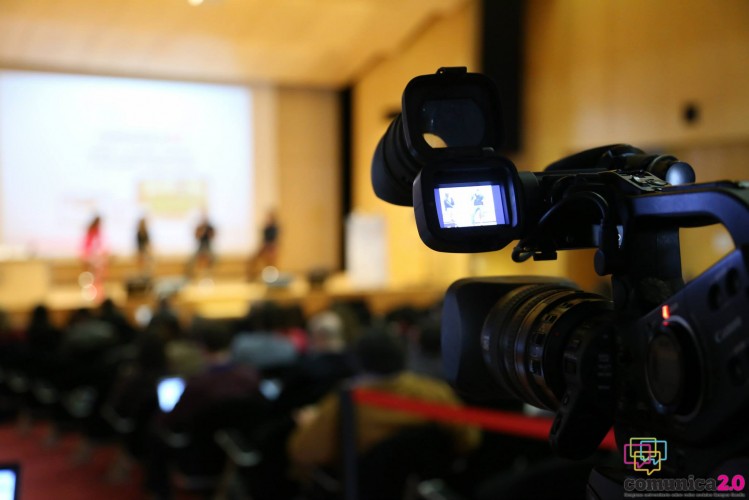 The program of this event spotlights the paradigm shift that has led traditional media such as radio, film and television to adapt to 2.0 communication platforms, comics and illustration, humor, information and mobiles and the evolution of social networking sites like YouTube or Instagram.

E-commerce, new 2.0 business models, the latest advances in web analytics and the proper use of our language in digital environments, will also be key notes of this fifth edition, And for the third consecutive year, Fundéu-BBVA is the officiall collaborator with the presentation of General Coordinator Javier Lascurain titled “When Urgent Spanish Stopped Being Something Just for Journalists”.

Dissemination and Personal Branding Workshop for Researchers in the 2.0 age.

As part of its educational programs, the Campus Gandia and the Conference have organized a workshop with a twofold aim: first, to show participants the importance and potential of the 2.0 environment for disseminating their research and publications, and secondly, to promote their personal brand as researchers. And as a novelty this year, it is possible to register just for this workshop, or for any of the scheduled workshops.

Currently researchers not only have to carry out their research, but also disseminate their work to the scientific community with special interests in their field, the media and the general public. In almost every call for national and European public projects, there is a mandatory section on the publication and dissemination of results. 2.0

The environment facilitates this task, firstly through a variety of scientific platforms and networks available for the dissemination of papers and publications (ORCID, RearchID, Academy, DIALNET); secondly, non-specialized tools and platforms (Twitter, blogs, Linkedin); and finally, platforms and tools for specialized journals (SINC, DiCYT) or general media. In some cases, the researcher’s own dissemination activity should predominate (scientific networks and non-specialized platforms), while in others such as media relations, the organization or institution the researcher belongs to can assist in the dissemination.

In any case, it is essential to know these tools and platforms, know where it is important to be and how they can contribute to improving the dissemination of their output and their personal branding as researchers. Why? Because it is the best way to meet other researchers, to disseminate their scientific output, to establish new collaborations or to get funding.

With this workshop, Campus Gandia and Comunica2 conference strengthen their commitment to bringing the social web and digital media environments closer to researchers. Last year a workshop on how to disseminate science in social networks, taught by professor and researcher at the UPV, José Miguel Mulet, was already organized.

Registration and technical secretariat of the conference: