Comunica2, the International Congress on Communication and Technology held at Campus Gandia of the Universitat Politècnica de València (UPV), drew experts in Communication and Digital Marketing for its eleventh edition, held in person on November 18th and 19th.

Comunica2 is targeted at students, professionals and researchers, with the aim of reflecting and analyzing how Communication 2.0 has revolutionized the world. In this edition, titled “Face to Face”, Comunica2 2021 addressed various aspects of communication, focusing on virality and transmedia content.

Students from Campus Gandia collaborated in the event organization, both in the pre-planning stage as well as the actual conference. 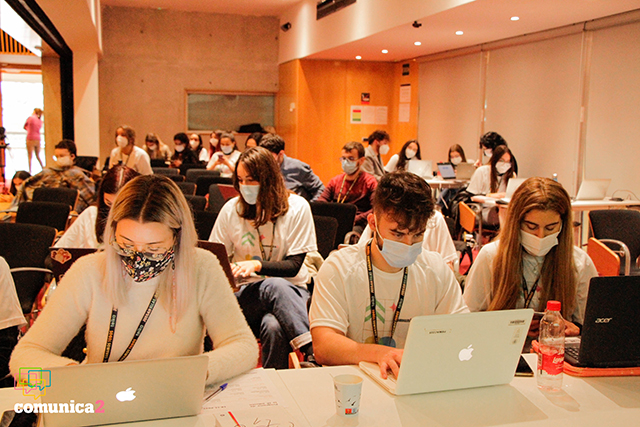 In this edition, Wednesday 17, the day before the inauguration, was dedicated to the presentation of communications. “The majority are scientific, the outcomes of research carried out by university professors or doctoral research staff, more directly related to academic life, but there is also a space for professional communications that showcase the research and the outcomes of projects and new experiences in the communication and technology sector,” explained Rebeca Díez, co-director of the conference alongside Marga Cabrera.

The communications were conducted online, divided into three rooms with different themes: Analysis of Mass and Digital Communication Media, Education and 2.0 Projects and Research in Social Media.

From the Campus, Nadia Alonso, Raúl Terol and Ariadna Fernández, Communication experts, presented Educast UPU, a project that seeks to integrate podcasts into education to improve learning. For Raúl Terol “Podcasts are on the rise, with them look to increase student motivation and improve the acquisition of transversal skills.”

Likewise, Judit Férez, a Doctoral student at the Campus, has analyzed the influence and effects of neosexist messages on on young athletes Twitter.

During the two days of the event, the latest trends in online communication and new technologies were reviewed through the eyes of 30 experts in the Audiovisual and Transmedia fields. National and international names including the translator and communicator Xosé Castro; Sara Solomando, Head of Press and Documentation for Vancouver Media; María Zabala, journalist specialized in communication, families and technology; the screenwriter Pablo Lara; David Calle, runner up in the Global Teacher Prize in 2017; and journalist Isabel Woodford, nominated for the 2021 Technology Journalist award in the United Kingdom, were featured on Thursday 18th. 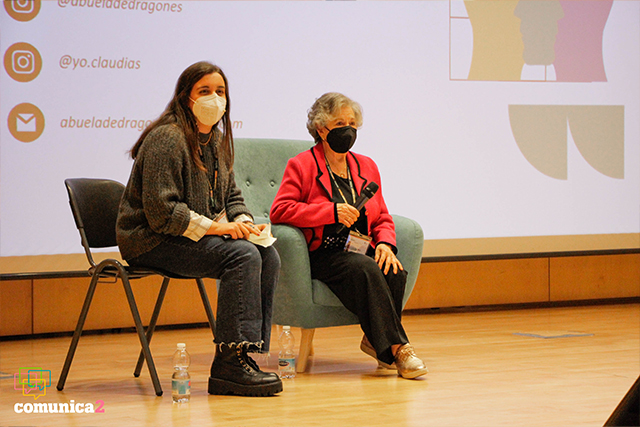 “It is difficult to highlight any one speaker, but it is true that we are very excited to have graduates from Campus Gandia such as Abdón Alcañiz (art director of Vancouver Media), graduated in Audiovisual Communication,” says Díez.

On its return to the in-person mode, the Campus welcomed more than 250 people and professionals who didn’t want to miss the date, alongside the hundreds of people who joined in the conference via the live stream or social media. 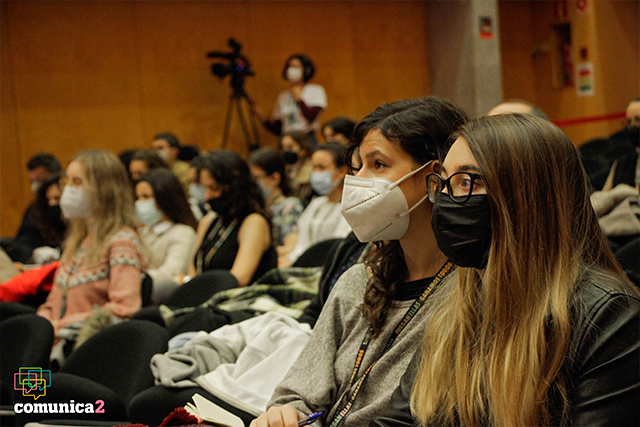