An international study that research scientists from Campus Gandia of the Universitat Politècnica de València (UPV) participated in, has analyzed the contents of the Twitter accounts of different European political leaders during the first forty days of the Covid-19 pandemic crisis. Their use of this communication channel proved to be inefficient for promoting safety measures such as hand washing or social distancing. The study also concludes that these political figures failed to take advantage of their social networks and millions of followers to promote their leadership among their populations.

The study, published in the Professional Information Journal, demonstrates that European political figures such as Pedro Sánchez, Conte, Macron or Johnson, failed to take advantage of their influential positions to share messages that truly reached the population and encouraged them to comply with the rules set forth to prevent infection. According to the authors, they missed out on the opportunity to “show themselves wearing a mask, respecting social distancing or proposing hygiene measures.” 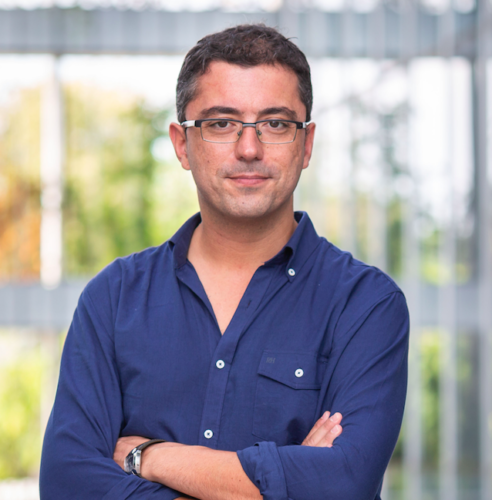 Esteban Galán, a researcher at Campus Gandia, affirms that “the novelty of this research lies in the fact that the analysis is mainly focused on the visual information that political figures projected through the photographs and videos that they published in their personal accounts. during the early weeks of the pandemic.” The international nature of study the gave way to extensive coverage in the United Kingdom and made it possible to find patterns that were repeated among the political leaders of the most affected European countries in the first wave of the pandemic. “The study is providing very useful results for further research in a second study on the role played by public media in Italy, France, Spain and the United Kingdom in the construction of the narrative surrounding the pandemic,” adds Galán.

Sebastián Sánchez, from the University of Valencia, highlights that, “the European communication strategy during those dramatic first forty days of the pandemic required clear, forceful and coordinated messaging from political leaders. But that didn’t happen. The flow of communication on Twitter by the European political leaders of the most affected countries, turned out to be individualistic and ineffective in the face of this public health challenge. These political figures missed the opportunity to ‘lead by example’, which is a fundamental component of true leadership.”

The research results show that the political figures under study barely showed the effects of confinement on their daily lives. In addition, they highlight aspects such as the excessive length of the videos put put by the president of Spain, which prevented followers from easily comprehending the most important issues. Meanwhile, Emmanuel Macron or Boris Johnson did not appear in any posts wearing masks.

This article, which also includes Lindsey Drylie Carey, from Glasgow Caledonian University, shows data on dissemination, topics, the presence of WHO recommendations or staging in the posts by Presidents Boris Johnson, Emmanuel Macron, Pedro Sánchez and Giuseppe Conte.

In addition, the study also focused on the case of Tedros Adhanom, president of the World Health Organization, who according to the researchers, sometimes displayed “behavior that was more typical of an Instagram influencer than of the director of a global health organization in one of the worst public health crises in decades,” for his posts quoting celebrities and taking part in arguments with other political figures.

The researchers taking part in the study are aware of how important it is for these figures to project an image of authority and leadership, and that the multi-directional communication that social media platform offers can be essential to gaining the trust of the public. Despite this, the communication strategies employed only consisted of reproducing institutional messages and images, barely establishing efficient communication with the citizenry.

If you want to know more about Esteban Galán’s research, you can visit his blog Comtransmedia.