Campus Gandia of the Universitat Politècnica de València (UPV) has joined the European LIFE INTEMARES project as a partner. The project, coordinated by the Biodiversity Foundation of the Ministry for the Ecological Transition and the Demographic Challenge (MITECO), aims to expand marine protected areas and promote their effective management. The initiatives that the UPV is set to take part in will have 4-year duration, running from January 1, 2021 to December 31, 2024.

Three UPV research teams are working on the project, under the leadership of Víctor Espinosa, José V. Busquets and Eduardo Belda, collaborating with the Spanish Institute of Oceanography (IEO) to develop the technology for a marine surveillance network based on platforms that permit the study of seabed dynamics, current flows, suspended matter and underwater noise.

“The technological requirements of a platform designed for long-term surveillance within the seabed are very demanding for various reasons, such as the systems supply, resistance to the environment, storage or transmission of data, coupled with the need to remain submerged for many months and collect data continuously,” explains Víctor Espinosa, expert in underwater acoustics from Campus Gandia and head of this project for the UPV.

“The aim is to develop the foundation for a versatile lander-type multi-parametric platform that fulfills these requirements, and where different sensors can be integrated in order to monitor aspects such as the presence of protected species, oceanographic dynamics near the seabed, availability of nutrients, etc.,” according to Espinosa

“Once the basic platform has been designed and built, it will be anchored for different periods of time at depths of up to 600m in different marine Natura Network sites (specifically, its use will be evaluated in the marine site of the Columbretes islands of Castellón and in the underwater valleys and the Escarpe de Mazarrón, and in other possible protected areas of the Cantabrian Sea), since due to the prohibition of fishing activities with bottom gear, the survival of the system is guaranteed,” Professor Espinosa points out. 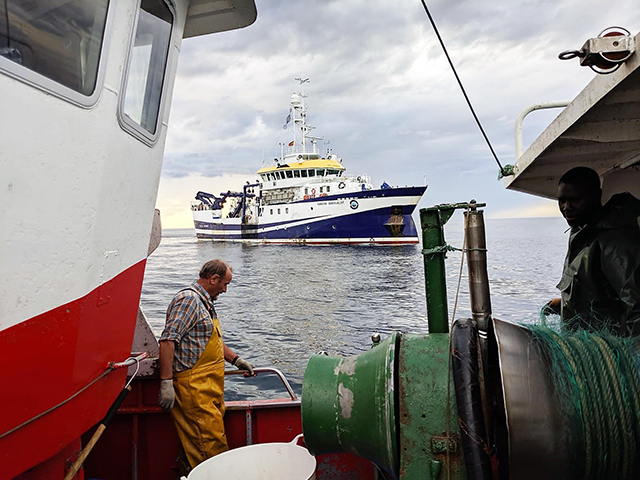 TAGGING AND SATELLITE MONITORING OF THE LOGGERHEAD TURTLES

In addition to these investigations, Campus Gandia researcher Eduardo Belda is in charge of a project consisting of tagging and satellite monitoring of loggerhead turtles and other marine species in order to establish strategies for their protection and to understand the degree of connectivity between the different protected sites of the Natura 2000 Network. 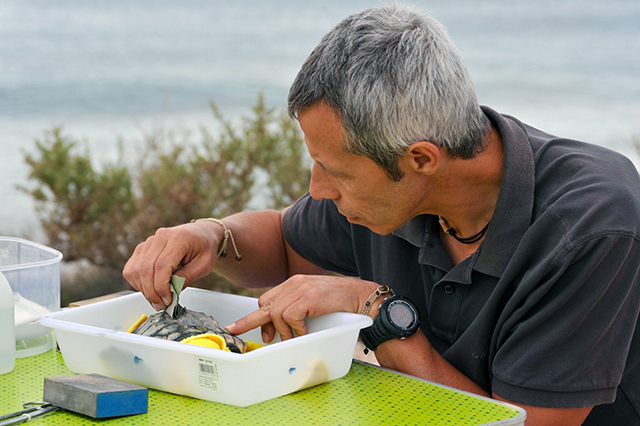 The UPV is also collaborating in the LIFE INTEMARES project in the use of autonomous underwater vehicles to monitor habitats and species. For this purpose, an autonomous hybrid vehicle will be used, based on the design and development of international research scientists that UPV research professor José Vicente Busquets is in collaboration with. 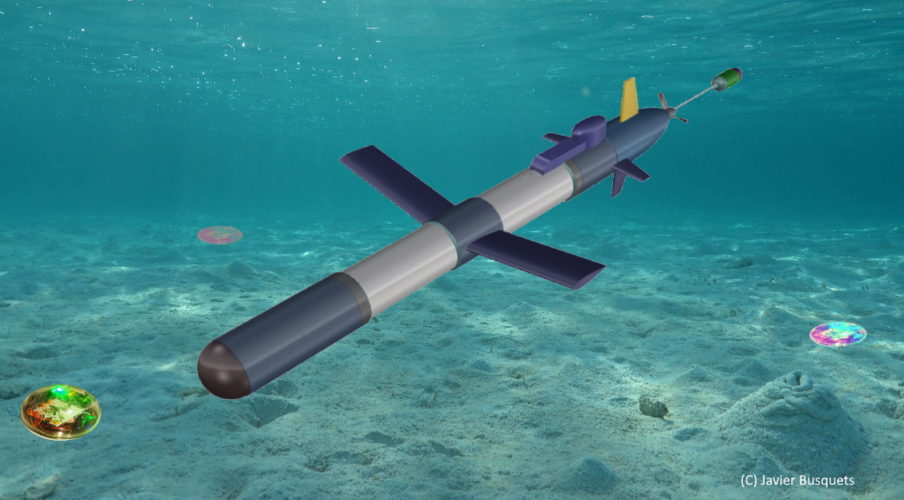 Since the start of the project in 2017, more than 770 organizations have been directly involved in the LIFE INTEMARES project, participating in various actions to ensure that the increase in protected marine sites goes hand in hand with greater understanding, as well as the reinforced coordination and a governance structure from a participatory standpoint that integrates all the network managers, relevant stakeholders and sea users.

In addition to the UPV, three more partners have also joined LIFE INTEMARES: the Junta de Andalucía (through the Ministry of Agriculture, Livestock, Fisheries and Sustainable Development, and the Environment and Water Agency), the AZTI technological center and the University of Alicante.

The Ministry itself is part of LIFE INTEMARES through the General Directorate of Biodiversity, Forests and Desertification; the Spanish Institute of Oceanography (IEO); the Spanish Fisheries Confederation (CEPESCA), the most representative national commercial fishing organization in the European Union; as well as SEO/BirdLife and WWF Spain.

Source: Sonia Martín, journalist for the Office of Communication