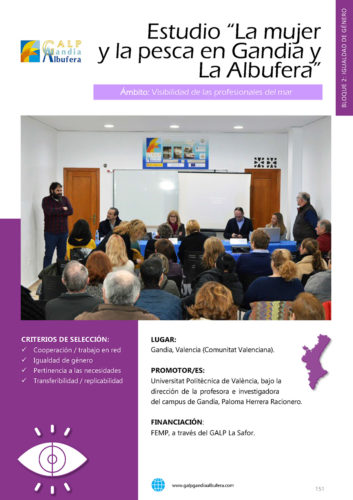 The project “Women and fishing in Gandia and La Albufera”, under the direction of Paloma Herrera, expert in women and fishing and professor in the Degree in Environmental Sciences at Campus Gandia of the Universitat Politècnica de València, is included in the guide, “Good practices in the area of entrepreneurship promoted by women in the sector and in the field of gender equality”, published by the Ministry of Agriculture, Fisheries and Food.

This guide compiles a series of projects and initiatives that are considered good practices in their respective categories within the fisheries and aquaculture sector, both from the business perspective – through innovative initiatives led by women – and from the perspective of the promotion of gender equality in this area of activity. 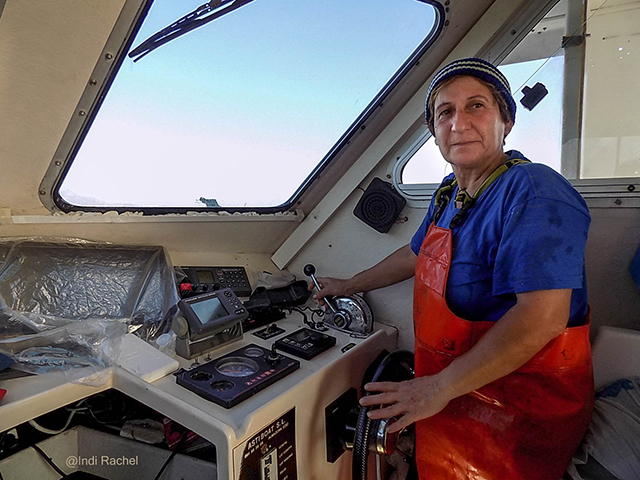 The study directed by Paloma Herrero can be found in unit 2 on Gender Equality, under the section “Visibility of women in the maritime sector”. The general aim of the study is to showcase the role of women in the fishing sector of Gandia and La Albufera, putting a spotlight on their influence on the sustainability of the marine and coastal ecosystem, in line with the Participatory Local Development Strategy of the GALP La Safor (funding the study) on promoting female employment in the fishing sector.

The study surges from the need to recognize the labor and social rights of women workers in the fishing sector, as well as to analyze the current situation in order to design and subsequently implement effective gender policies that constitute a perceptible change in a sector characterized by occupational segregation. 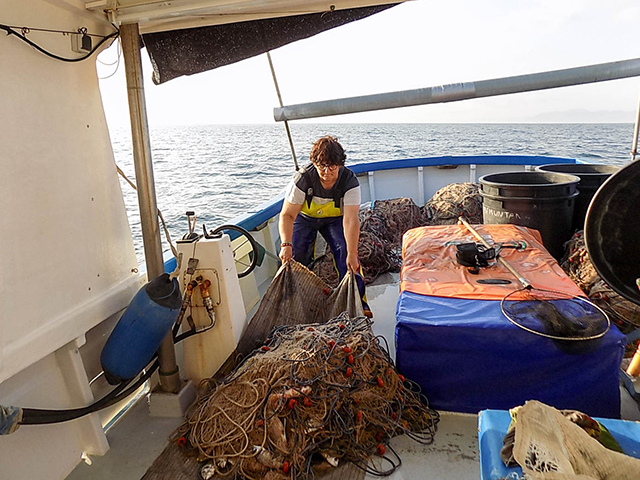 Measures have been carried out to make the work of the fisherwomen visible, strengthen their presence and influence in public life, promote female entrepreneurship within the sector and promote cohesion and communication among the workers. A total of ten interviews, two workshops (in El Palmar and Gandia) on the current role of women in fishing and the problems and opportunities they face, as well as a meeting at the Gandia Fishermen’s Association on female employment in the fishing sector, were conducted as part of this study. 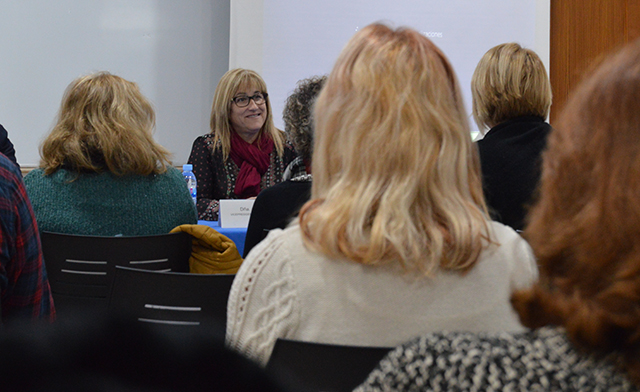 The conclusions of the study propose female associationism as a means of transforming the socio-labor reality of women in the sector through their participation and organization, rooted in the exchange of experiences, support and awareness, both at the individual and collective level. A good example of the importance of women’s associationism and its contribution to the implementation of gender equality in the fishing sector is the Associació Dones del Mar Grau de Gandia (ADOMAR),, also included in the guide of good practices. This association, established in 2018, has enabled fisherwomen to increase their representation in the sector through a unified voice, working together to achieve greater recognition and the protection of their collective interests and rights. 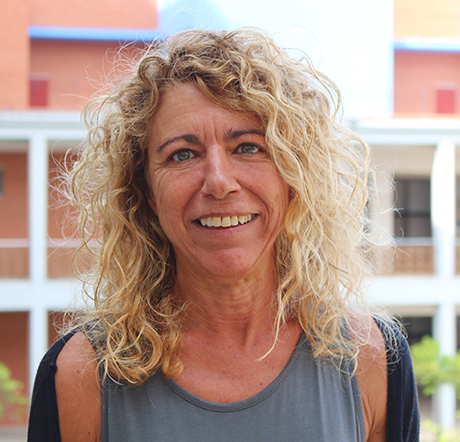 Paloma Herrera is currently working on a high level scientific and technical research project through the Ministry of Science, Innovation and Universities with researchers from the UPV, UNED and the Spanish Institute of Oceanography, focusing on the situation of the fishing guilds of the Spanish Mediterranean, with a very important part dedicated to women.

More information about the results of these studies in:
“The sea is our life”. Woman in the fishery sector of the Valencian Community
Paloma Herrera Racionero, Emmánuel Lizcaino, Luis Miret-Pastor, Yesmina Mascarell