In her article “Transcendence and Female Sexuality. Knowledge Against Gender Violence“, Diana Ivizate, professor at the Campus Gandia of the Universitat Politècnica de València , traces the roots of the aggressive behavior that lead to gender violence in some men. By reviewing the works of prominent researchers in gender studies, we attempt to prove the hypothesis that a new way of thinking and understanding of the situation of women is possible. 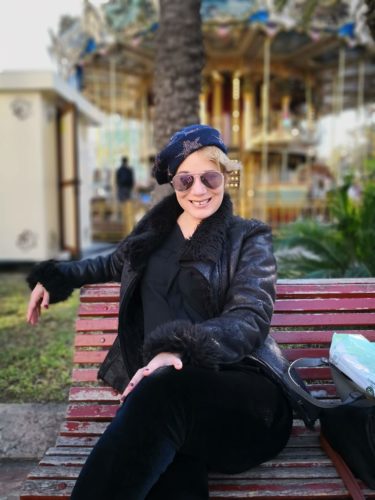 Diana Ivizate analyzes some of the myths that the image-idea of the female sex are based upon, both currently and historically; from the Christian imaginary in which the primitive woman, Eve, is created “for'”Adam, as a “privileged prisoner”, as described by Simone de Beauvoir; to the hostility towards women in India, where Indian women today constitute a “threatened sex”, as the author Barbara Miller demonstrates; and continuing with the beliefs about gender roles that are present in industrialized societies that give rise to labor inequality.

The author situates inequality as the origin of gender violence. “The current society has not done away with the myths that place women in the background; women are surrounded by barriers that impede freedom and equality.” Violence against women has a marvelous breeding ground in this reality, since society legitimizes it.

According to Diana Ivizate, education from an early age is key for a society to understand how gender violence occurs. “People are not prepared to understand the facts surrounding gender violence.When it occurs, they generate frustration and impotence in society, and the need to understand why. This is precisely why it isn’t so simple and we should start studying it from an early age on in school and break down these myths that lead to the appropriation of women by men.”

Diana Ivizate cites Deborah Sinclair’s book ,”Understanding Wife Assault A Training Manual for Counsellors and Advocates” as one of the best works to help understand how gender violence occurs and understand the three circles that make gender violence possible: 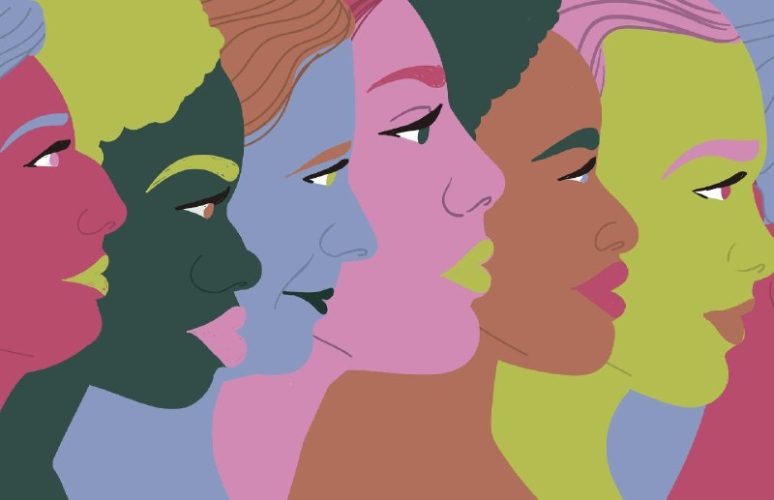 Ivizate points out that the first person interested in detecting symptoms and behaviors that are red flags for a future of hell is the woman who is choosing a partner, and she offers some clues gathered by Horley in her presentation, “The Charm Syndrome. Why Charming Men Can Make Dangerous Lovers”:

“Abusers employ a series of “Abusers employ a series of techniques to control women. These include: alternating charm and affection with anger and violence. It’s not always easy to recognize an abuser. They may appear popular, easy-going and friendly. Courtship is often a whirlwind romance. He deceives himself and others through his charm. Obviously, not all charming men are abusers, but charm can be a telltale sign. And once the woman has committed herself, an abuser can switch from charm to anger without warning. The abuse can be very subtle – constant criticism, humiliating her in front of her family and friends. He can be the life of the party and his friends won’t believe that he abuses his partner. Behind closed doors, he can be cold and withdrawing, humiliate her in front of her children, abuse her verbally. All of this can make a woman feel worthless and somehow think she deserves of it.”

To prevent a future full of abuse, Ivizate recommends guidelines from the book Amores que matan (Loves That Kill): “What is the option, then, if the current response cannot be found in the justice system and the educational and social reforms will not take effect for many years to come? This is the central issue discussed in this book: learning to recognize dangerous men, acquiring the knowledge to detect the men with the greatest probability of abusing their partners psychologically or physically. Maybe what I’m proposing is not very ground-breaking, but I’ll try to show you that it’s the best system that you can put into practice now (not twenty years from now), and can save you years of suffering and violence now, and in some cases, it can save your life.”

Ivizate emphasizes the need to liberate female sexuality as a key aspect to fighting against gender violence. “In order to carry out an effective disambiguation process, we need to be able to freely express ourselves, our bodies and our souls. In other words, that our sexuality should not be any more taboo than men’s sexuality; that our actions should not considered more daring than theirs for simply because we belong to the female sex, that we should not be blamed for being ourselves and we should not be condescended as if we were children. Women have grown as a social being and we are demonstrating this growth in our actions and in our work. This is our transcendence, we are no longer a sexual object, we are now fighting against that manipulation, we are now facing the dehumanization of abuse.”