Polisabio 2018, the second edition of the Partnership Program between the Universitat Politècnica de València and the Valencian Foundation for the Promotion of Health and Biomedical Research in the Valencian Community (FISABIO, for its Valencian initials), is already underway. To encourage participation in the program, a conference will be held on April 20 at the Gandia Hospital, to which researchers from the UPV and health personnel have been summoned.

Likewise, several information sessions will be held to explain the requirements of the call, how to participate and the functioning of the online platform for the program. José Pelegrí, member of the executive team of the Gandia Campus, will participate in the Gandia hospital session. The calendar for the main sessions is as follows: 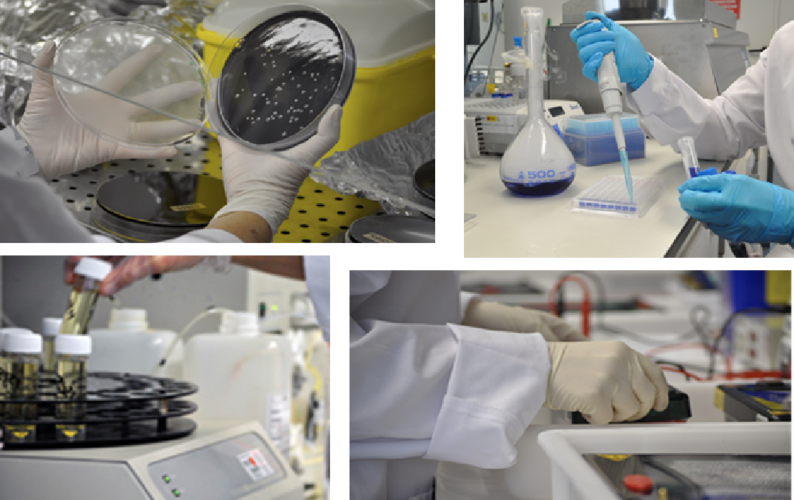 Three UPV-FISABIO Cooperation Seminars will be scheduled during the first half of June in conjunction with the opening of the call for grants, where previously arranged bilateral meetings will be held between researchers and health professionals. The submission period for applications is from June 18 to July 9.

For Jesús Alba, director of the Campus Gandia, this joint endeavor will increase the direct impact of science on people’s health and quality of life, since the projects will be focused on the real needs of society.  It will also stimulate new collaborations between both groups, the university and healthcare personnel.

The UPV-FISABIO Partnership Program was launched in 2017 with the aim of generating synergies and stimulating new collaborations between researchers from the UPV and the staff of the Valencian Community Health Departments affiliated with FISABIO. Initially the program was developed for the Alcoy and Gandia campuses, and the surrounding hospitals. Five projects on Campus Gandia were financed.

The Program for 2018 has been extended to the Vera campus and the rest of the FISABIO centers in the province of Valencia, with the launch of the II Joint Call for Grants 2018 that will award 20 grants of € 3,000 each to finance Preparatory Actions to support the exploration and formulation of future RDI projects. A minimum of 4 grants are guaranteed to the Campus Gandia.

The purpose of this call is to support and promote preparatory activities to carry out joint research/innovation projects coordinated between staff members from both entities, as well as to strengthen collaboration between researchers from the UPV and the staff from centers affiliated with FISABIO, particularly from the Departments of Health of Xàtiva-Ontinyent, Elda, Sant Joan d’Alacant, Marina Baixa, Gandia, Alcoi, Sagunt, Requena, València-Arnau de Vilanova-Llíria, València- Doctor Peset, as well as FISABIO – Public Health and FISABIO- Medical Ophthalmology.

To encourage the generation of new projects and facilitate participation in the call, the POLISABIO online platform has been created to register the “expressions of interest“ (brief descriptions of the project idea) in order to identify health professionals interested in collaborating.