Showcasing the landscapes associated with the traditional water use, agriculture and the cultural heritage of La Safor. This was the objective behind the design of the cycling and pedestrian routes carried out by researchers from the Campus Gandia of the Universitat Politècnica de València. Vicent Altur, José Andrés Sanchis and Maria Teresa Sebastià, professors in the Environmental Sciences and Tourism departments of the UPV, are the authors of this proposal, entitled “Tourism Product Network: Regional Cycling and Pedestrian Network“. The execution of the project, which is part of the Tourism Dynamization and Governance Plan of the Commonwealth of Municipalities of the Safor, has already begun, although it will be extended during 2018. 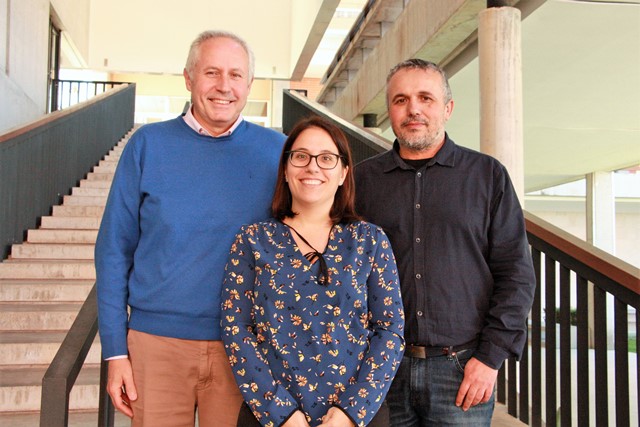 According to Professor Vicent Altur, the route design was based on an initial inventory of the heritage elements in the Safor, proposed by the historical advisor Frederic Aparisi and that includes 43 elements. “Other cultural heritage elements have been added to the inventory during the design process of these routes, due to their proximity to the proposed route,” explains Altur. “Furthermore, we took into account the coexistence and interconnection of the proposed routes with other routes or historic roads in the region of Safor, such as the Greenways that pass through the Safor, The Route of the Monasteries, the livestock trails, historic roads such as the Old Road to Xativa, the Oliva-Nazaret Road, the Old Oliva-Dènia Road, trails…”.

This initial proposal included a total of 183,457 meters of interconnected routes that allow visitors to walk or cycle to a considerable number of patrimonial elements in the Safor. The project proposes the initial location of 6 information boards for each one of these routes: in the Azud de En Carròs de Villalonga; in Rótova, next to the Vernissa river; in Potríes, next to the Town Hall; in Oliva, in the Fuente Salada, in the Marjal de Pego-Oliva natural park; in Xeresa, in the marjal de la Safor and in Tavernes de la Valldigna, next to the Vaca River. 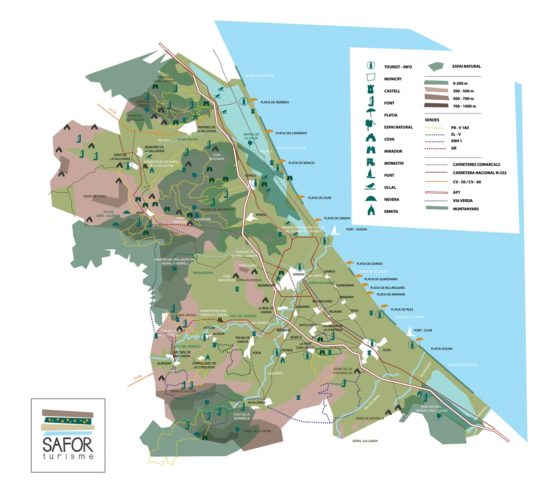 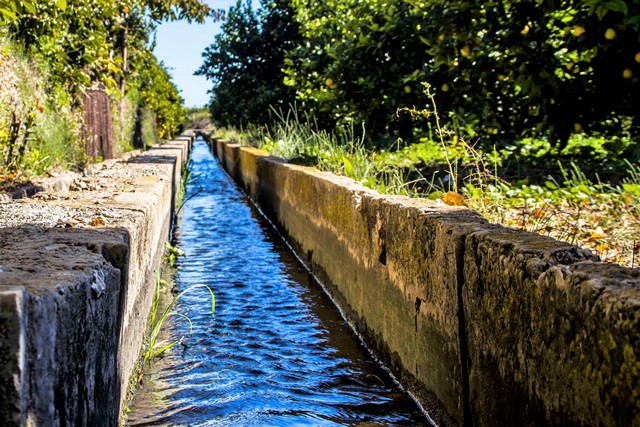 The routes also include 69 patrimonial elements that can be visited, distributed throughout the towns of La Safor, such as the Watch Tower of Piles; the old monastery of Sant Jeroni de Cotalba (Alfahuir); the Alqueria del Trinquete (Almoines) or the Marinyén Castle (Benifairó de la Valldigna). The future lines of action, according to UPV researcher Vicent Altur, will address the conversion of the routes into tracks that can be downloaded on internet and followed on a mobile phone, in addition to the preparation of new information boards.

The design of this route is part of the Safor Turisme regional initiative promoted by the Commonwealth of Municipalities of the Safor and counted with the collaboration of UPV research faculty and staff in numerous phases, under a framework agreement: in the design of the training plan, teaching for tourism agents in areas such as marketing, tour packages or communication; in the use of new technologies and also in management, developed by expert and professor at the UPV, Pau Pérez. The plan is co-financed by the Valencian Tourist Agency, Provincial Council of Valencia and Commonwealth of Municipalities of the Safor.