Campus Gandia of the Universitat Politècnica de València will organize the 1st International Seminar on CLIL: Current and Future Developments in Multilingual Environments, to be held on Monday, June 19th. The registration period is already open for the seminar.

The seminar is aimed at teachers from all levels of education; primary, secondary and university, as well as research personnel interested in this methodology, which advocates teaching curriculum content through a language other than the mother tongue. With this approach, in addition to learning the subjects pertaining to the academic curriculum, students are able to improve their foreign language skills.

The program features the participation of internationally recognized speakers, as well as workshops. The registration fee is between 35 and 40 euros

A METHOD ON THE RISE

Content and Language Integrated Learning (CLIL) is a method increasingly being used at all stages of formal education, from nursery school through primary and secondary school to tertiary level. In this way, both linguistic and curricular content are combined in the CLIL classroom through the use of the target language as a lingua franca as well as the mother tongues of the students.

Studying in a language different from the mother tongue or the regional language entails considerable challenges within the classroom.  According to Eva Mestre, professor at the Campus Gandia and a member of the organizing committee of the seminar, the complexity is not only due to the fact of learning content in another language, “In schools you also have to learn to socialize, to ask questions, to be respectful, to listen to peers. And this is where the difficulty of teaching lies.” 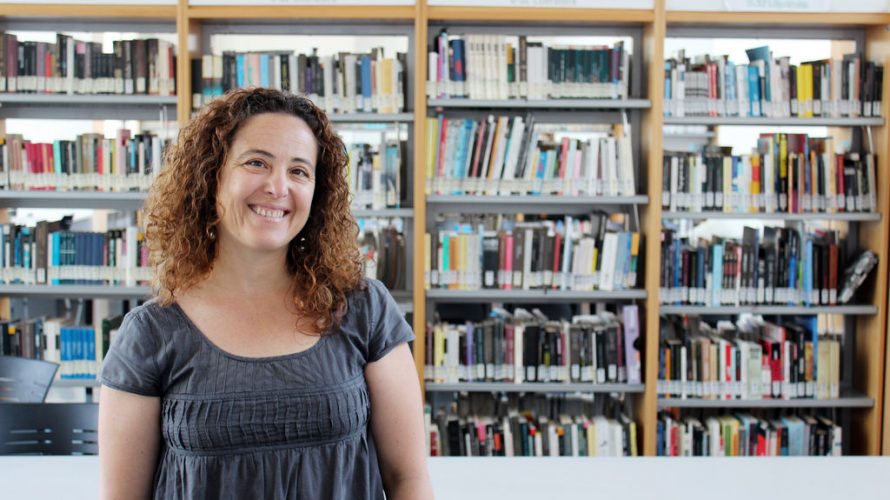 Eva Mestre explains that the classroom structure is based on the combination of the so-called 4Cs: cognition (thinking, creativity and problem solving), content (of each subject), culture (relation to different contexts – one’s own and the foreign) and communication (language and linguistic strategies).

The problem is a bit different in these cases because the students already bring two languages ​​from home. “Some of them have the same linguistic competence in both languages, while others do not. They already use two lingua francas in school and they have to learn to coexist with a third one. The advantage is that the students already know a lot about speaking other languages, because they speak two. They are already aware of other cultures, and all the advantages of being bilingua, ” concludes Eva Mestre.

Researcher Eva Mestre highlights the necessity to take the EU recommendations into account, “You should never have the languages compete with one other ​​(unless they’re in a minority) in the school, but consider them as wealth and complementarity, baggage for a cosmopolitan and multilingual future.”