According to the United Nations (UN), “Case studies from many countries demonstrate the importance of local and global research for improving health, ranging from the prevention and control of specific diseases to the better functioning of health systems. The results of these studies emphasize the critical need for research to be carried out locally.”

With this aim in mind, the Alcoy and Gandia Campuses of the Universitat Politécnica de Valencia (UPV), alongside FISABIO Foundation’s Health Departments located in Xativa-Ontinyent, Elda, Sant Joan d’Alacant, Marina Baixa, Gandia and Alcoy, have launched POLISABIO, a platform dedicated to the promotion of research in the field of healthcare. (UPV-FISABIO Partnership Program) 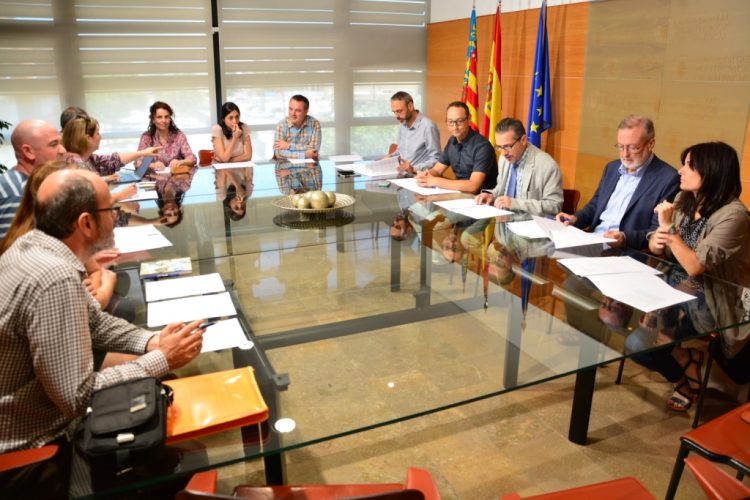 POLISABIO will focus its activity on innovative research projects with high scientific-technical potential that will permit participation in first-rate programs, both nationally and internationally

The first actions of 2017 consist of connecting the needs of the healthcare sector with expert researchers who can offer solutions to healthcare problems and vice versa, given that researchers from the UPV are also presenting interesting proposals. 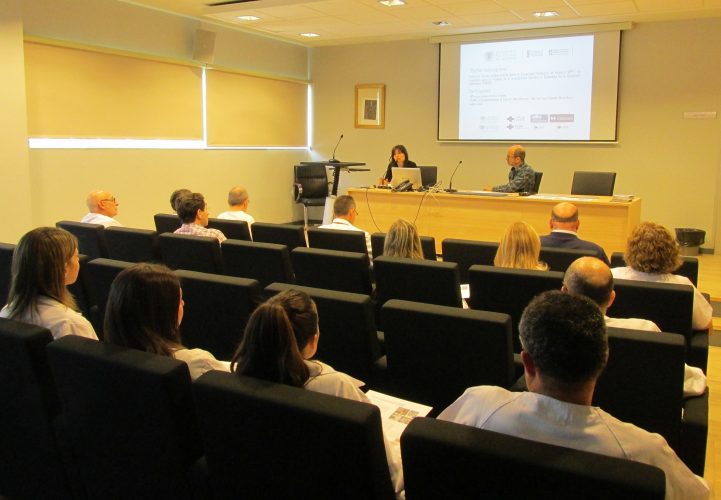 To this end, a platform has been created to receive expressions of interest on the www.polisabio.es website, and information sessions have been held in the different health departments.

According to José Pelegrí, a member of the Campus Gandia management team, one of the initiatives received involves conducting a study to discover the effects of electromagnetic, sound and light pollution in ​neonatal or maternity units. These expressions of interest will be used to determine the possibility of developing projects directed at solving these needs. 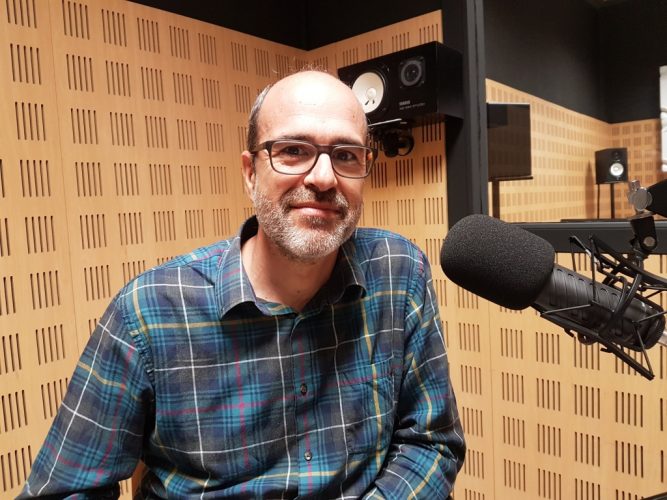 Once the proposals have been collected,  presentation sessions will be held about the national and international financial aid opportunities available for the development of quality projects. The presentation sessions will be held at the Hospital Verge dels Lliris d ‘Alcoi and at the Francesc de Borja Hospital in Gandia, on June 16th and 19th respectively.

During these sessions, there will also be bilateral meetings between the participants who have sent their expressions of interest and partners interested in collaborating. After these sessions and until July 14, competitive aid grants may be applied for. From July 31 to December 31, the applications submitted will be evaluated and decided.

For Jesús Alba, director of the Campus Gandia, this joint endeavor will increase the direct impact of science on the health and quality of life of people, since the projects will respond to the real needs of society.