Jaime Lloret, the new director of the Research Institute for Integrated Coastal Zone Management (IGIC, for its Spanish initials) since January 2017, has presented the main lines of action for the Institute located on the campus of Gandia.

After little more than 8 years of existence, the IGIC  has a solid set of achievements, being ranked for several years as one of the top 15 research organizations of the 83 present at the UPV. And thanks to the previous leadership, the mixed UPV-IEO unit has become a reality, from which major projects are emerging. For this reason, my efforts in the coming years will be aimed at strengthening these lines of action. 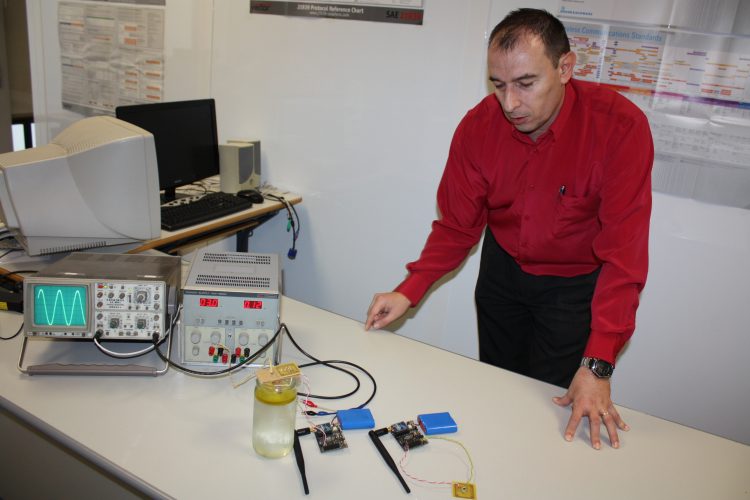 We will focus on achieving three main objectives:

RESEARCH AS A PILLAR

The university institutes benefit from funding and recognition advantages over other types of institutes and research centers. Therefore, becoming a university institute will be very beneficial for the IGIC members. To achieve this goal, we need to meet four of the nine research-structure indicators (three in human resources, three in scientific production, and three in volume of activity). Thus, we will work to enhance synergies between the IGIC groups and promote further scientific activities. Logically, this will lead to the increase of individual scientific production of the IGIC members, which will be beneficial for everyone.

The creation of a  Campus-Gandia-based doctoral program will allow students doing their master’s degrees on the Campus to stay on, without the need to transfer either to other UPV campuses or other universities.. These students will become the new IGIC researchers, allowing us to grow as an institute and help us generate new scientific activities and sign contracts with companies.

These first eight years of the IGIC have seen the generation of knowledge and also the creation of products and prototypes that should be made known to companies. We need to become very visible, not only in the Safor county, but also beyond the province of Valencia, or even internationally. 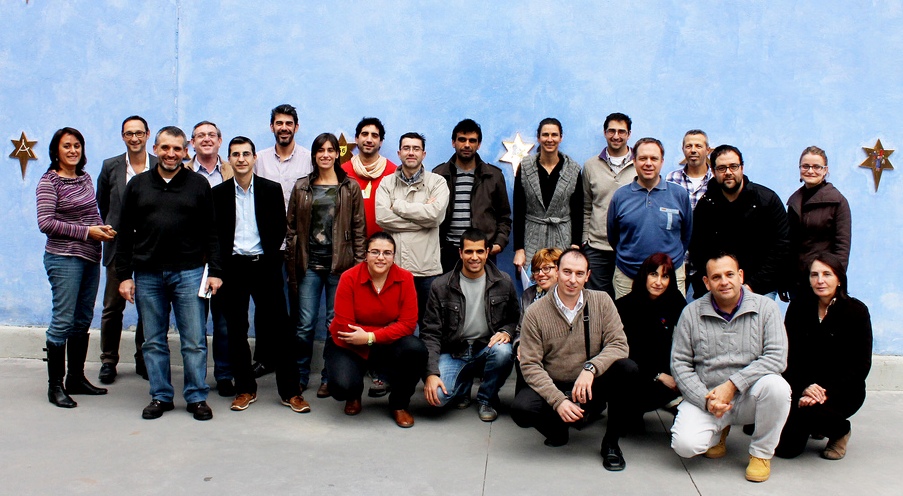 In this new journey, Vicent Estruch will carry on in his role as Secretary. His experience in the previous eight years will make it much easier to start working on the objectives immediately. In addition, the IGIC has reformulated its Research Groups. These are the groups and their corresponding leaders: