In February 2016, the LIGO Scientific Collaboration for the Observation of Gravitational Waves announced the first ever direct detection of gravitational waves through their two ultra precise laser interferometers located in the USA, exactly 100 years after Albert Einstein’s Theory of General Relativity predicted these waves as ripples in space-time. Specifically, on September 14, 2015 twin LIGO stations detected vibrations caused by the gravitational waves generated by the collision of two black holes about 1.3 billion light- years ago, an event dubbed GW150914.
I wouldn’t call this a “historic” event, since lately everything is considered historic, so this is not really a tremendous distinction. It does, however, further confirm Einstein’s Theory of General Relativity, one that was already confirmed by proof that light bends in the presence of gravitational fields, a fact so assimilated that we have incorporated it in satellite technology for proper GPS referencing. Moreover, GW150914 is just the first breath of fresh air coming through a new window that has opened onto the Universe and through which we can now detect the most energetic and long-reaching phenomena in the Universe. I am certain that we will soon discover new sounds and unfamiliar smells, ones very different from the mascletades, but equally intoxicating. 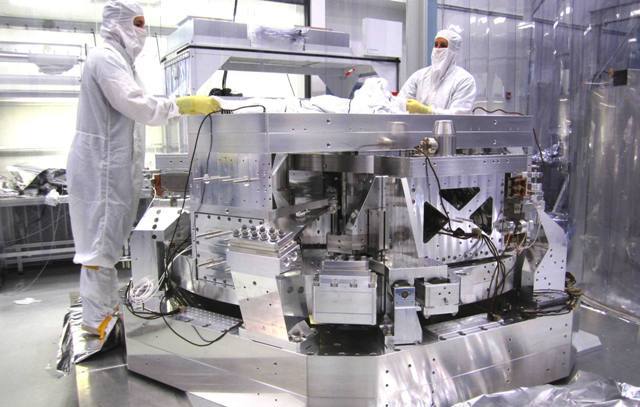 I would also like to approach the GW150914 event from a more emotional standpoint. The signal detected by LIGO, which seems modest at first glance (I have seen hundreds of similar signals through a microphone connected to an oscilloscope), can provide us with a great topic of conversation if we ever succeed in making contact with civilizations from other planets. I don’t think we could really talk about the last Barça-Madrid match, or even about the weather.

Furthermore, the GW150914 widens the imagination of Star Wars or Doraemon fans fantasizing with traveling through hyperspace at superluminal speeds, or through time. With GW150914, we can once again say, “How tiny is humanity in such an immense universe, and how wonderful we are!” as we are able to decipher it more and more with new tools and challenges (it’s a shame that we are unable to apply the same level of collaboration to all our problems). 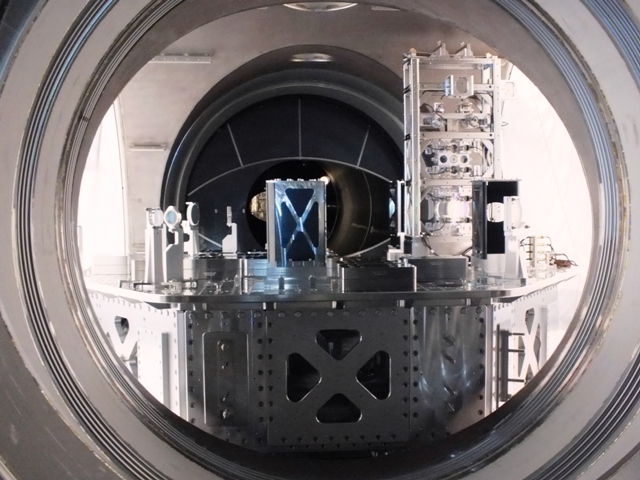 I can also imagine the immense satisfaction of the thousands of scientists or engineers, such as my colleague Alicia Sintes, who have spent decades working to detect these waves; or the sheer jitters of Miquel Oliver, a doctoral student who participated in the operation of the experimental control when the waves were detected. Not to mention the excitement of my friend Pau Amaro upon seeing that his studies and predictions on gravitational waves in binary collisions of this type had been confirmed. Looking inward, I also feel satisfied with my own contribution through ANTARES monitoring this phenomenon to look for the appearance of neutrinos coinciding with gravitational waves, and making me feel a part of this HISTORIC event. Sorry, but I couldn’t help myself.