Improving the delivery of drugs to the brain to treat neurological diseases such as Alzheimer’s or Parkinson’s. This is the objective of the project that researchers from Campus Gandia and Columbia University are working on.

According to the investigators, diseases such as Parkinson’s or Alzheimer’s are difficult to treat because of the blood-brain barrier, which protects the brain from infection, preventing drugs from reaching the affected areas of the organ. To overcome this, scientists are working on a system that can permeate the blood-brain barrier with ultrasound in order to deliver medications without damaging the wall. The first trials were successfully carried out on humans in November 2015, although several years must pass until the procedure can replace the current techniques. 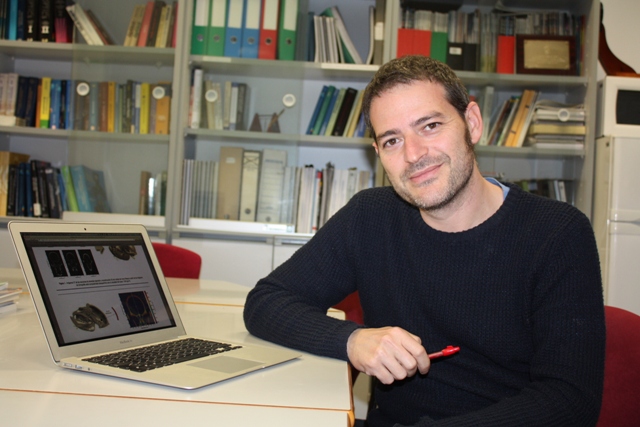 The research being conducted n Gandia is the result of an international partnership that began in 2010 between UPV professor Francisco Camarena and Elisa Konofagou‘s team at Columbia University. The researchers in the United States were working on the ultrasonic transducer and biomedical engineering system to open the blood-brain barrier and transport the drugs; while in Gandia they were focusing on understanding the ultrasonic wave paths as it travels through different tissues to enable the delivery of the drug to the exact locations required. 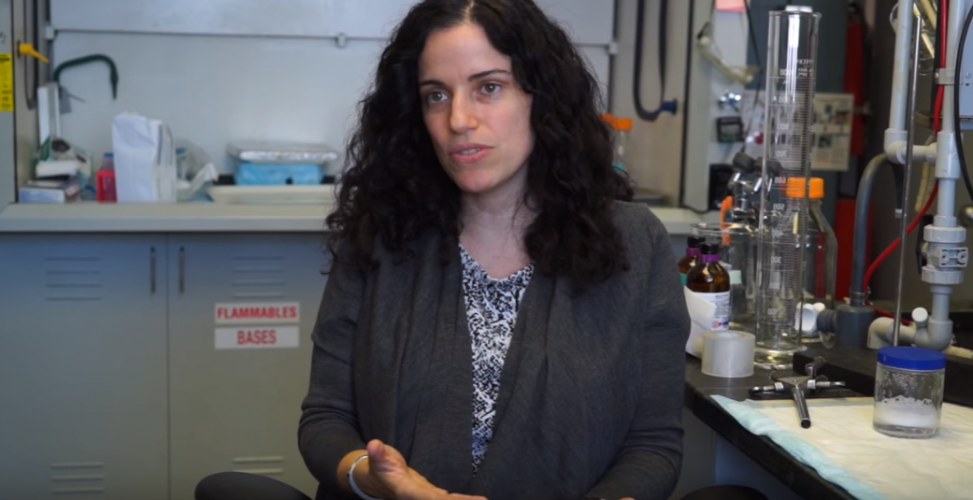 PREDICTING THE BEHAVIOR OF ULTRASOUND

According Francisco Camarena, the blood-brain barrier is a dense layer of cells lining the capillaries of the brain, creating a protective barrier against infection. It is the only reversible, located and noninvasive system that can open the blood-brain barrier without damaging with the use of focused ultrasound. “The problem we found in the experiments in the United States is that the ultrasound beams were not being directed where we expected them. Ultrasounds are subject to physical phenomena such as absorption, reflection, refraction or diffraction, affecting their paths and that vary according to external conditions and the conditions of the pinger,” Francisco Camarena explained. 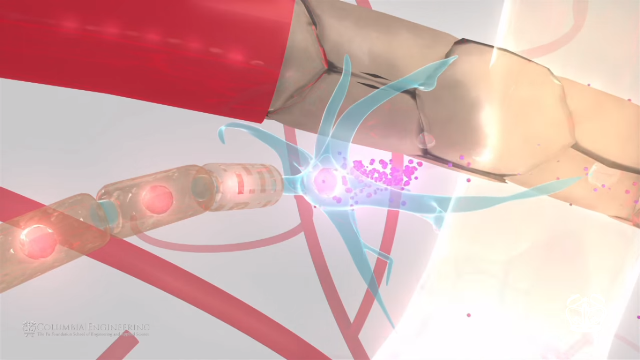 DEVELOPMENT OF A MODELING TECHNIQUE

The first step in the collaboration of the researchers from the UPV Gandia was the development of a computer-based modeling technique to simulate the path of the ultrasound beam as it travels through the skull into the area of the brain area we want to treat. This technique, which was conducted by Noé Jiménez, with a Master ‘s Degree in Acoustic Engineering and a PhD from the UPV, in collaboration with Professor Javier Redondo, involves solving the finite-difference equations of waves (which governs their behavior) in a leapfrog manner, so that the irregularities of the skull and other tissues can be easily be incorporated. The technique, known as Finite-Difference Time-Domain (FDTD) has been used to solve acoustic problems in general and the scientists were able to adapt it to ultrasound. 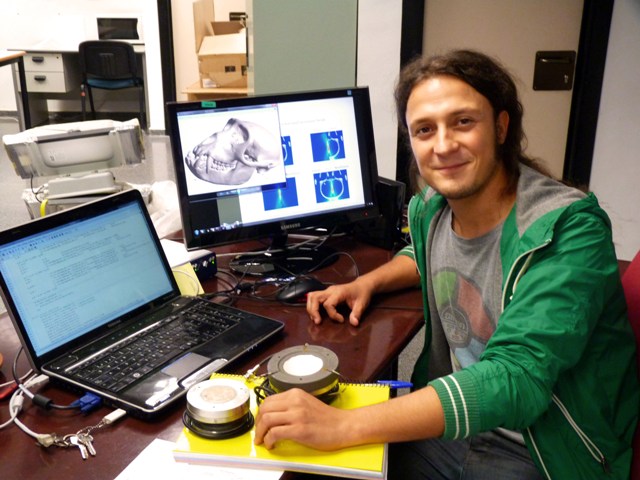 ON THE WAY TO DEVELOPING AN ACOUSTIC LENS

After developing the modeling technique, the research team is focusing on solving specific issues, such as determining the influence of increased energy and the angle of incidence of the focus in the path of the ultrasound beam; also they are investigating how the skull capture ultrasonic energy and what problems arise from this, as the heating of the bone structure.

As they focus on this line of research, the scientists are currently working on the development of acoustic lenses made from sonic crystals, which would help correct the path of the ultrasound beam, “the same way that eyeglasses correct the path of light,” explained the researcher Francisco Camarena. Once the design has been completed, these lenses can be produced with a 3D printer.