The XI Science Week at Campus Gandia, which starts November 12, 2015, will have two big headliners: soils and the science popularization through geek humor. There will also be the customary environmental education workshops for secondary school students and workshops in the Campus Gandia laboratories related to the degrees offered at this university, as well as a conference on fracking and the problems associated with it.

The General Assembly of the United Nations (UN) declared 2015 the International Year of Soils, a field of ​​study with important researchers and specialists from the Campus Gandia of the UPV.

Soil is essential for life on the planet and the sustainability of ecosystems because of the functions and services it provides, both in agriculture and the natural environment.

The main objective of the “Soils and Forest Biodiversity” exhibition, which has already visited 25 universities across the country, is to show edaphological wealth of Spain’s forests through 12 panels that reflect the 12 months of the year. In this way, the Spanish Society of Soil Science (SECS, for its Spanish initials) joins the International Year Soils, using it as an opportunity to promote awareness and understanding of the importance of soil for food safety and essential ecosystem functions. The official opening of the exhibition will be on Tuesday November 17 at 12:30 pm.

You can also visit the ‘Museum of Soils’ exhibition dedicated to Mediterranean and tropical environments that has been open for several months in the second floor of Building D of the Campus. Therefore, you can visit the two exhibitions simultaneously from November 12th to 25th during Science Week.

CONFERENCE – “FRACKING: WHAT IT IS AND WHAT ARE THE DANGERS”

Wednesday, November 18th at 12:30 pm in the Conference Hall

Miguel Rodilla, environmental specialist and research professor at Campus Gandia, will discuss the problems arising from the so-called hydraulic fracturing (fracking). The aim of this conference is to clarify the questions concerning this phenomenon and to alert about the possible consequences of its application on the soils of the Mediterranean coasts. Rodilla has advised various public authorities on the effects of fracking following on the heels of the intention expressed by several companies in recent years to carry out these practices in the Gulf of Valencia.

CONFERENCE – “THE SKIN OF THE WORLD: FUNCTIONS AND PROCESSES OF SOIL DEGRADATION”

Thursday, November 19th at 12:30 pm in the Conference Hall 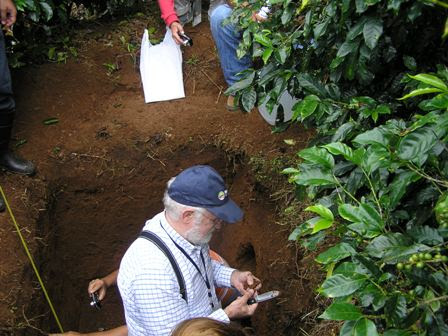 Jaume Porta is president of the Spanish Society of Soil Science (SECS, for its Spanish initials) and a specialist in the study of soil degradation and protection, erosion and salinization of irrigated areas.

THE FUNNIEST SCIENCE WITH THE BIG VAN THEORY 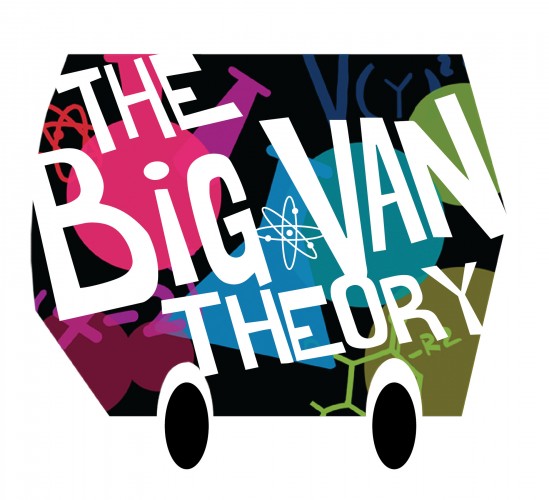 The Big Van Theory (TBVT) is a group of science geeks who explain their own scientific experiments in a very peculiar way: through humor. With their stand-up comedy routines, these scientists take the stage in true “comedy club” style, where audiences of all ages “will learn science while they laugh,” according to one of the members of TBVT .

In 2014, the group gave over 250 shows throughout Spain and in several foreign countries such as Switzerland, Italy, Brazil, Argentina, England and the Czech Republic. This show has been seen by over 20,000 people and now for the first time ever in Gandia, you will be able enjoy the humor while learning about science on the Campus.