I look back fondly on those months of July at the Campus Gandia that smelled like the sea, with the summer vacation approaching and the gradual absence of students who were off to their well-deserved breaks. It was time to finish reports, write briefs and collect the data of the ending term. You could even take the opportunity to tidy up your office a little.

Then back in 2008, when some colleagues and I were talking, it occurred to us to arrange some summer courses with academic content during the month of July. We started researching what other universities were doing, what we could offer, objectives, action plans, etc. When we presented the report to the school administrators, they loved the proposal and decided to back it as a strategic action to promote the campus and its degree programs.That is how the Summer Campus came to be: A container of short intensive courses aimed at the general public for the purpose of expanding their knowledge and abilities on issues related to our degrees and our research.

From 2010 onwards, the summer program was given a theme, with a common a thread weaving through the course content. Over the years it has evolved into a motto or slogan that also allowed the marketing efforts to adapt to a broader communicative language.

Last year we went a step further. The Campus Gandia appealed to the UPV Board of Administrators to consolidate the summer programs offered in July on its three campuses. The idea behind this was to create a sole brand and unify the course catalog, coordinating the actions and positioning “UPV Summer” as a reference in this type of program.

With expert professors that are in direct contact with the learning needs of the university environment, the summer program at Gandia Campus has grown with each edition to become what it is today: a course offering that is appealing, innovative and that attracts students, professional and the general public. 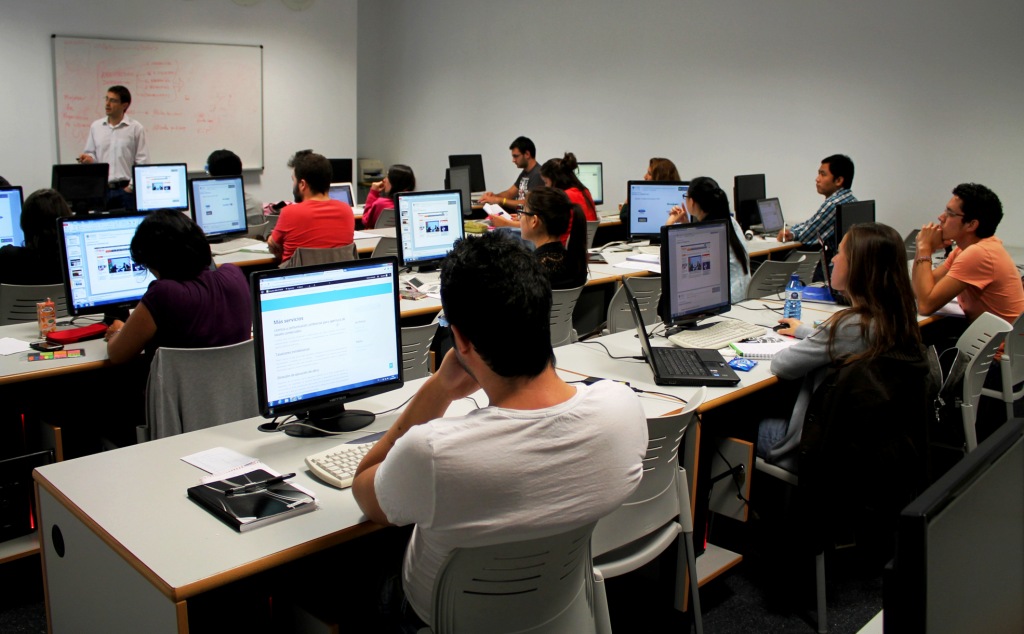 The slogan that captures the spirit of this year’s courses is “Refresh your Creativity”. In order to develop the creative abilities of the participants, they will learn the most innovative techniques that exist today and then apply them to different areas. The courses are divided into 5 groups:

In addition, there will be an inaugural conference, open to the general public, on the importance of research and continuous updating of knowledge to become a video-game-industry professional. This conference is funded by the Department of Education, Culture and Sports.

We hope to see you this summer on the Campus Gandia! #UPVEstiuGandia.

Coordinator of the Summer Program at the Campus of Gandia