Jobs in the fields of science, art or technology are frequently conditioned by gender stereotypes or the lack of visibility of women. This has limited the presence of women throughout the history of science, where women who have chosen the scientific field have been made invisible by the media, literature and education. For this reason, women have been prevented from occupying more important positions and there roles have been relegated to mere spectators. Meanwhile, their male counterpart have received all the recognition.

Rebeca Díez, an expert in Audiovisual Communication at Campus Gandia of the Universitat Politècnica de València (UPV), and Ester Micó, a professor at the Universitat de les Illes Balears, have carried out a study with the aim of increasing the awareness of women in science. 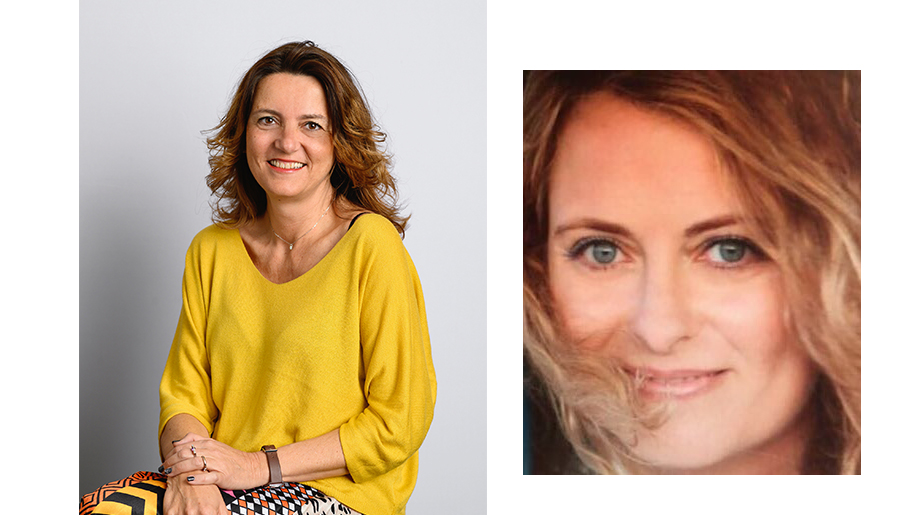 The visibility of women in science is shown to be in danger due to both social and stereotypical factors. The authors emphasize that “women don’t feel empowered in the field of technology, science and art.” For this reason, a survey was carried out in which more than 500 students from different autonomous communities in the country (Valencian Community, Andalusia, Extremadura, Aragón, Castilla y León, Galicia and Murcia) took part. The survey asked about the following aspects:

As a result of the survey, where significant differences have been established, it is deduced girls need female icons throughout their education, as well as an better academic guidance. If this were the case, young women would be able to boost their confidence in science and technology and resist the social pressures or norms to choose more traditional fields, and instead choose STEM professions where they see themselves reflected from a young age.

Accordingly, Somavilla and Micó believe that the State must guarantee education with comprehensive education in technology to acquire skills from an early age, given that researchers affirm that “technology includes a range of curricular contents necessary to consolidate the necessary foundations to study engineering.”

For this reason and by way of conclusion, the primary aim must be to minimize this gender gap in the fields of science and technology and promote female role models in science for young women and increase their overall awareness of women in science.

*Cover designed by Adrián Juárez, student of Audiovisual Communication, for the Comunica2 Congress