Researchers from Campus Gandia of the Universitat Politècnica de València (UPV) at the Institute of Telecommunications and Multimedia Applications (iTEAM) are leading a European project to offer customized 5G networks, a private “super WiFi” with “revolutionary” features for industries and other settings such as hospitals or universities. The FUDGE-5G project is funded by the EU H2020 program and has a budget of six million euros. 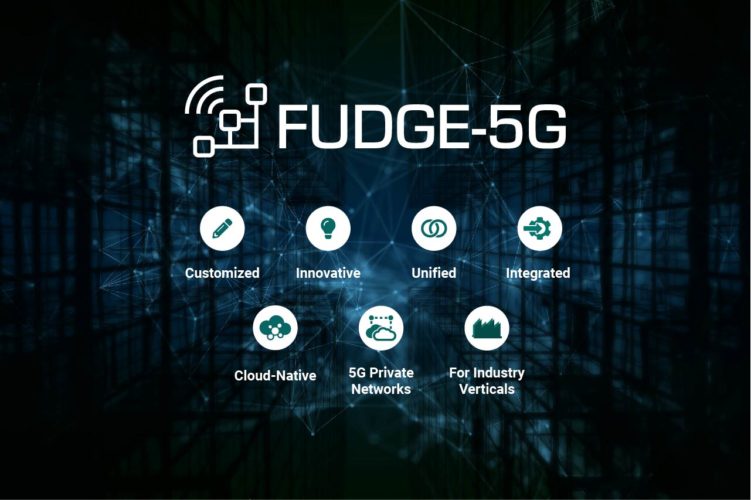 “Private 5G networks will be similar to a WiFi network, but with the difference that the spectrum is not shared, providing greater advantages. Combined with the technical characteristics of 5G, it will be possible to provide full coverage, Gigabit-per-second speeds and very low response times, without depending on the public network of a telecommunications operator. Another advantage it offers is privacy, since all the information that travels through these networks would only be accessible to their owners. “They will be quite a revolution,” remarks David Gómez Barquero, 5G expert and project coordinator.

These networks are designed for closed scenarios with many users and/or connected devices, not for individuals. They are of particular interest to industry, as well as other settings such as hospitals and universities. “But these networks need a dedicated spectrum. Germany was a pioneer in reserving spectrum in the 3.5 GHz band locally for private 5G networks at the end of 2019, and by 2020 they had already granted 88 licenses. Many countries have followed in the footsteps of Germany, but the entire 3.5 GHz band spectrum in Spain has already been assigned, so we’ll have to wait for new 5G frequencies to be assigned in order to reserve spectrum for private networks,” according to David Gómez Barquero.

Gómez Barquero further explains that the FUDGE-5G project will establish guidelines for deployment of private 5G networks in the cloud in order to reduce infrastructure cost and increase the flexibility of the deployment, this adjusting to the needs of the end user. “FUDGE-5G opens up a new market for the telecommunications sector; it will offer the opportunity for a customized 5G network configuration, with all the benefits that this entails.” 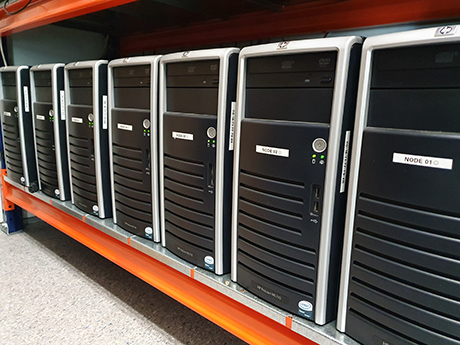 The project launched in September and will run until February 2022. It includes the development of different pilot tests for the deployment of these private 5G networks, which will be carried out in Norway with the operator Telenor.

The scenarios in which these tests will be carried out are a hospital (eHealth use case), the Norwegian public television NRK (multimedia use case), the Defense Agency of the Nordic country (security use case), the multinational ABB (Case of industry 4.0, where they will evaluate the performance of these networks for connected robotics applications), and in a university. “In the latter case, our goal is to connect the UPV campus with the campus of the Oslo metropolitan university and the German research institute, Fraunhofer FOKUS, in Berlin, deploying an Eduroam-style network with private 5G networks in different countries connected to one another,” states David Gómez Barquero.

The project partners also include the Valencian start-up Fivecomm, which will coordinate the implementation tests of this network at ABB.