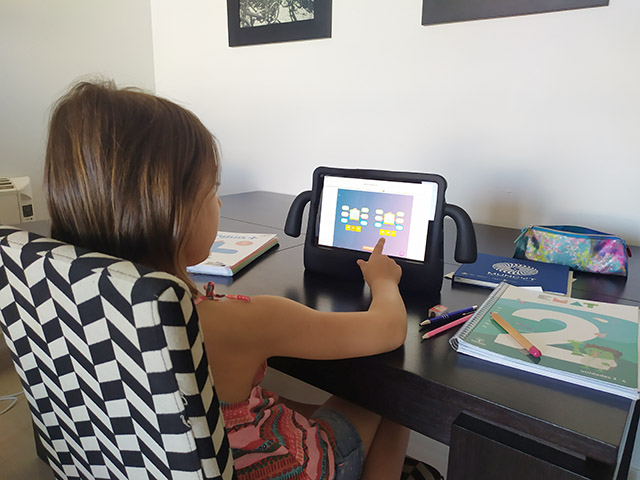 Researchers from Campus Gandia of the Universitat Politècnica de València (UPV) are conducting a study gain insight into Spanish family perception of the online education their children are receiving. The study focuses exclusively on primary and secondary education, with one conclusion standing out from the preliminary results: Spanish families have very high opinions of the effort and involvement of their school teachers. Nearly six out of ten respondents give them a rating of outstanding or very good, and 23% give them a pass.

The survey was distributed in late April and 2,270 parents all throughout Spain took part. From the results, we can conclude that under the circumstances, families are generally satisfied with the quality of teaching that their children are receiving, with three out of four declaring themselves either satisfied or very satisfied. However, one in four think it needs a lot of improvement. In addition, parents have high opinions of homeroom teacher overall, although they score higher in primary school than in secondary school. In this level of education, respondents perceive a lack of coordination when handing in assignments or a calibrating the student homework load.

DOING LESS WORK THAN BEFORE

More than half of the respondents (58.6% ) say that during the confinement their children dedicated less time to school subjects (classes and homework) than before. And in terms of total hours, the study offers these results: 19% of students spend an average of one to two hours, 43% between two and four hours and 24% between four and six hours. Furthermore, many of them (44%) require explanations to understand their assignments.

The study also addresses the availability of IT equipment – computers, tablets and smartphones – to attend online classes and carry out the homework assignments. It concludes that 93% of the respondents have more than one computer or tablet. With regards to internet connection, 35% state that theirs “is good, but if we all go connect at the same time, it slows down” and 57% do not have any problem when it comes to browsing the web, regardless of who connects to it. 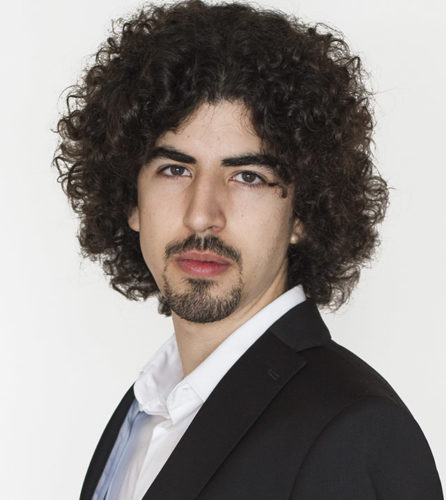