The Valencian researchers are specifically working on techniques based on the use of fillers inside of chromatographic columns. When the liquid passes through the column filling, the substances that compose it move at different speeds, allowing the compounds to be released at different times and easily determine their presence separately. 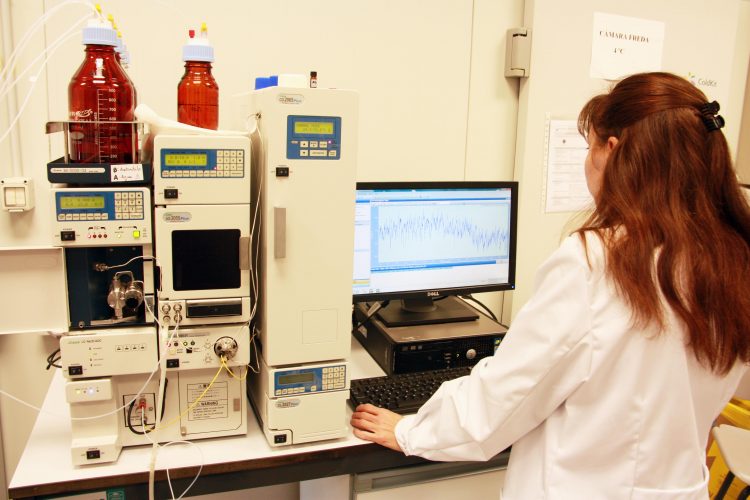 At present, their work focuses on the development of specific fillers for the different substances to be detected, either fungicides, pesticides organophosphorus compounds, etc.. “Once the molecular structure of the column packing has been determined, we begin to work on assembling the selected molecules onto a synthesized polymer monolith that will serve as the base for the chromatographic column,” the researchers explained. The structure is designed so that the molecules interact specifically with the substance wishing to be detected.

The aim of the current project is to develop new column for chromatographic analysis and treatment of the samples that will later facilitate the work in laboratories. According to Carmen Gómez, one of the UPV researchers participating in the project, “the more advanced the technique for a low-cost, fast and accurate analysis, the more testing will be conducted, which will benefit the analytical quality control of the environmental samples.”

One of the main features of the project lies in the application of nanotechnology to analytical chromatography techniques. The joint UV-UPV  group is developing new separation columns based on methacrylate polymers that have been modified with nanoparticles and nanostructures for selective analysis of pollutants. These materials are noted for their permeability, high surface area, versatility, minimal reagent consumption and suitability for separation techniques. 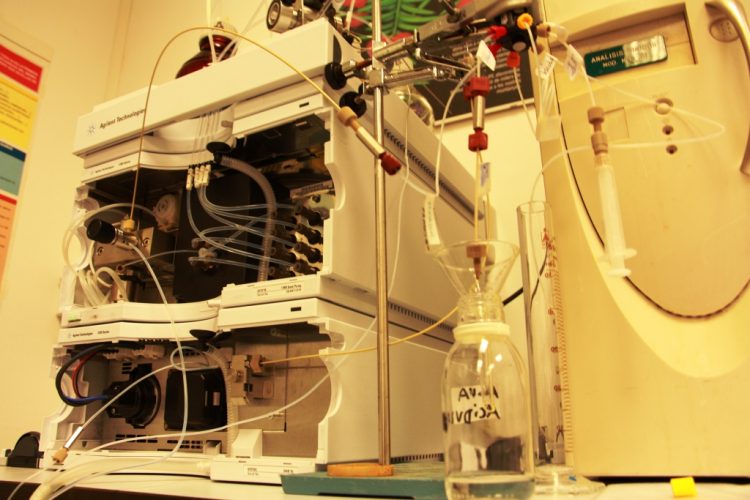 “We are witnessing the increasing emergence of nanotechnology applications, including industrial and environmental quality control.  Furthermore, the exploration of these materials provides an opportunity for the emergence of unforeseen properties and  applications, both in the science of separation at the analytic and the preparative level, as well as catalysis or in other fields,” explained the scientific team.

The UPV-UV team stresses that progress in this area is key since, “the analysis of certain substances is crucial to our health.” We can verify this, for example, in real-time air quality controls, water analysis, blood tests, among many other cases.

INNOVATION FOCUSED ON THE CHALLENGES OF SOCIETY

The scientific team is conducting this research under the umbrella of two funded research projects; one from the Ministry of Economy and Competitiveness, focused on the challenges of society (CTQ2014-52765-R); and the other from the Ministry of Education, Research, Culture and Sport of the Generalitat Valenciana, under the Prometheus (PROMETHEUS / 2016/145) program, enabling the research project to be prolonged until 2018.