What is the popularization and dissemination of science? Why do universities have a responsibility to share their knowledge with society? The goal of scientific dissemination is to make science accessible to the general public and it is based both on the responsibility of scientists to account for their work to society and the need for society to have access to scientific knowledge.

For this reason, Campus Gandia has been carrying out different actions year after year aimed at disseminating and popularizing science in many different areas. Among the events, conferences and seminars organized we can highlight: 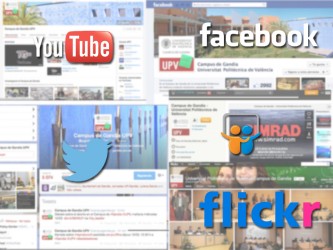 Furthermore, various actions, both online and offline, to communicate the R&D&I conducted on Campus: