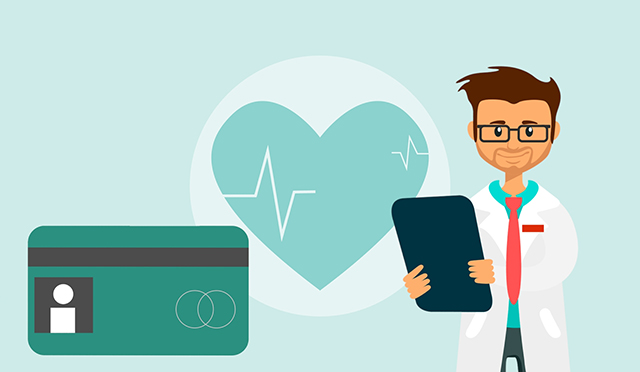 The Universitat Politècnica de València (UPV) is one of the partners in the recently launched EDIHOSP project, whose the objective is to promote the integration of electronic invoicing in European hospitals.

According to Teresa Magal, member of the Center for Research in Graphic Technologies and a professor at the Higher Technical School of Design Engineering (ETSID, for its Spanish initials) of the UPV, the 2014/55/UE eInvoicing Directive makes it obligatory for member states to accept and generate electronic invoices following the European standard (CEN).

As a result, the project, coordinated by EDICOM, co-financed by the European Commission through the CEF 2018 call for telecommunications, and is expected to finish in the final months of 2020, aims to implement the European standard for electronic billing in 22 hospitals in Portugal and Hungary.

Participating alongside the UPV is the company ASSECO Central Europe, dedicated to the development of business solutions for information and communications technologies (ICT) for businesses; also the SPMS Agency; the National Health Service of the Ministry of Health of Portugal; as well as Hungarian and Portuguese hospitals where the electronic invoice is expected to be integrated

“The work on the part of the UPV,” according to Magal, “focuses on monitoring the tasks to raise awareness of the need to create a common space for the exchange of electronic invoices, coded under common European standards that foster interoperability in healthcare facilities, as is the case of the hospitals involved.”

This project is the continuation of the work carried out on electronic invoicing in other countries in the European Union, co-financed by the Connecting Europe Facility (CEF) program in the area of telecommunications, such as GOVEIN, GOV2EU and HOSP & INVOICE.

“EDIHOSP wants to contribute to facilitating cross-border interaction between public administrations, companies and citizens, in this case, facilitating the implementation of electronic invoicing in European health institutions,” says Magal.

The UPV team for this project is composed of researchers from the departments of Graphic Expression in Engineering, Business Organization and Audiovisual Communication, Documentation and Art History, and by members of Campus Gandia.