Millions of people around the world suffer from sleep disturbances. Today, the main disorders affecting people at bedtime are insomnia and sleep apnea. Researchers from the Universitat Politècnica de València (UPV) and the Technical University of Dresden (Germany) have developed a smart pillow prototype whose purpose is precisely to improve the diagnosis of these pathologies, reduce their incidence and and improve the quality of life of its users.

The pillow incorporates sensors that accurately monitor human parameters such as body temperature, sweating or body movements, as well as record information about room lighting, noise or other sounds.

“We studied which was the best location inside the pillow for each sensor. In addition, we created the code and the algorithms necessary for the correct functioning of the system. The pillow is able to forward the gathered information through the domestic WiFi network to a medical database, in order to improve the diagnosis of possible disorders,” says Jaime Lloret, researcher of the IGIC at the Campus Gandia of the UPV. 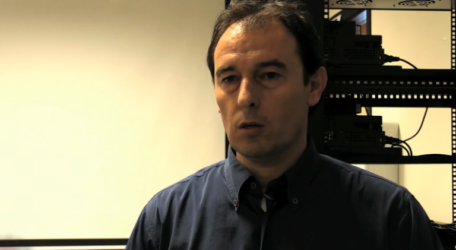 According to the researchers, the prototype is designed for two types of applications: the first is the improvement of sleep quality for people without specific sleep disorders. “In this case, the main advantage of the system is the interconnection of the different elements found in the home that are able to adapt the environment based on the data gathered so as to achieve a better sleep – lower the blinds, adjust the room temperature, etc.,” says Jaime Lloret.

The second application is aimed at patients with sleep disorders that have not yet been diagnosed. With this smart pillow, data about the behavior of each individual can be collected over one or more nights “In this case, the domotic part would not be activated.  The data will later be analyzed by medical personnel to gather more information about the possible problems experienced during the night and be able to make a diagnosis or request more hospital tests,” concludes IGIC researcher, Lorena Parra. 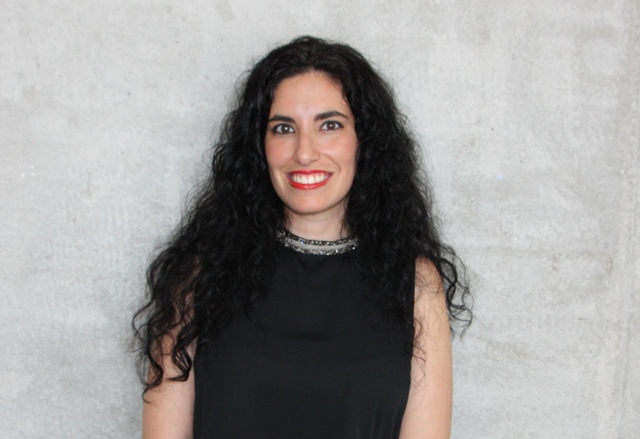 The system also incorporates a method to avoid snoring. When there is a high level of noise, a small speaker is activated above the bed that emits a sound that is very similar to the flight of a mosquito. “It is proven that this causes the person to move and thus to stop snoring. In the future we intend to use a similar method to detect episodes of sleep apnea and differentiate them from habitual snoring,” says Laura García, a researcher at the UPV. 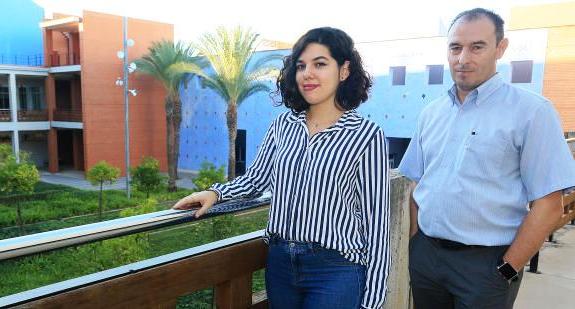 The UPV researchers are also working on the development of other applications and systems to monitor well-being, in collaboration with experts from the University of Granada and the University of Zaragoza, as well as with different public hospitals. These proposals are based on the use of low cost sensors and on how to integrate them into the domestic environment and in the clothes themselves. “The aim is to obtain low cost and comfortable systems that allow us to generate alarms in when they detect alterations in heart rate, respiration or body temperature, among other options,” concludes Jaime Lloret.