As we’ve come to expect every year, the songs of house martins, swifts and swallows mark the beginning of spring. With their expected punctuality, these insectivorous birds have returned from Africa traveling thousands of kilometers. It’s hard not to remember those summer afternoons playing in the streets of our town as we listened to them sing and watched their acrobatic stunts in the sky. These birds have always been a part of our summer memories, making their nests in the farm houses, the walls of the most emblematic buildings and the houses near the squares and parks. In recent years, these bird populations have had it hard. In spite of overcoming all the hardships of migration, when they arrive here they often find their nests covered or destroyed, and we humans obsessing to ensure that they don’t nest on our balconies and walls, with the excuse of wanting “clean cities”. Nothing is further from reality, these birds are excellent regulators of the flying insect populations. 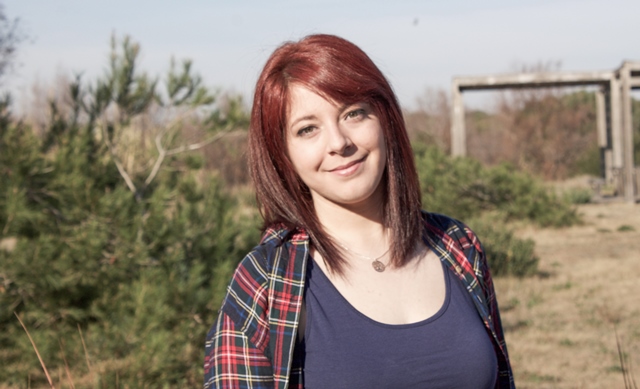 Sara Tortosa, student at Campus Gandia and author of the article

While we worry about the filth that can leave in our homes, we often forget the simple solution, such as PVC tables at a safe distance from the nest, or pieces of cardboard taped to the ground to prevent the droppings of house martins and swallows from bothering us. Even though they are protected birds and that removing or covering up their nests is illegal and is fined, we continue to try to kick them out of their homes.

The case of swifts is even more absurd. First we need to explain that they are philopatric animals, which means that they are faithful to their nesting place. They make their nests in the small holes and crevices that are typically found in the facades of old buildings. Interestingly enough, adult swifts remove the droppings of their chicks by transporting them in their beaks to areas outside the perimeter of their colony; therefore, they do not stain the building facades. It has become increasingly difficult for them to find suitable places to nest due to rehabilitation and changes in building styles. In addition, the swift colonies establish relationships with all their building facade “neighbors” to help mark their territory, protect themselves from predators and maintain the cohesion of their members. When their nests are covered up, in addition to subjecting the swifts to the nearly impossible search for a new refuge, we break the colonial bonds. 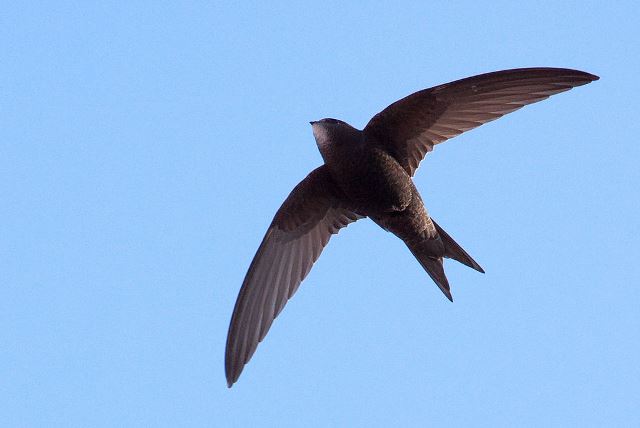 It’s not all bad news. Many municipalities that have valued their ecological function are changing the tables. Some good examples are city councils such as Burjassot and Almassora that, in addition to offering education, have distributed nest boxes for swallows and house martins among their neighbors, and have also installed nest boxes in public buildings and parks. Furthermore, municipalities such as Benicarló have worked to rebuild the destroyed swift nests.

But, we can still take a step further by including these wonderful birds as part of the historical and cultural heritage of each town and city. To ensure that their songs and air acrobatics continue to accompany us in the late spring afternoons as we go on walks or play with our children. Because if they disappear from the village church and the historic buildings, it will feel like we are looking at them with earplugs and you will be deprived of the full experience.