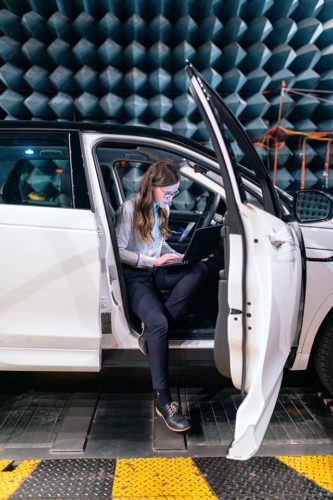 The program WAVES International Master’s Degree in Acoustical Engineering (Waves, Acoustics, Vibrations, Engineering and Sound), offered by four European universities, will provide 15 with scholarships to acquire a wide spectrum of scientific knowledge and skills in Acoustic Engineering, co-funded by the European Union’s Erasmus+ program. The program Waves is being offered at the Universitat Politècnica de València, Aix-Marseille University and École Centrale Marseille (France), University of Coimbra (Portugal) and has a duration of two years, with classes fully taught in English.

The pre-registration period is open until February 16 on the website https://master-waves.eu/. The annual amount of the scholarships, which depends on the student’s country of origin and other factors, is estimated to be between 16,000 and 49,000 euros.

“In Europe, it is the only acoustic Master’s Degree that has the support of the Erasmus Mundus program and this is why it’s a great opportunity for students,” according to Jesús Alba, a professor of Acoustics and Director of the Campus Gandia, where the UPV imparts the Master’s Degree. 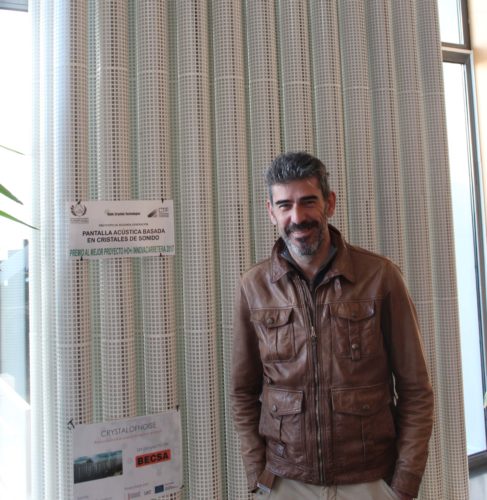 Javier Redondo, Local Coordinator of the Master’s Degree, states that students will be selected according to their curriculum, academic record, home university, recommendations and motivation letter. “We are looking for high achieving candidates, coming from disciplines related to Acoustics, such as Telecommunications, Physics, Architecture, Mechanical or Electrical Engineering, Mathematics, Computer Science, etc..”

The graduates will gain international expertise to tackle the growing challenges that will face tomorrow’s acoustical engineers in industrial and academic contexts. The domains taught in the program are a source of highly-skilled jobs in a large number of industrial sectors such as transports (aeronautics, automotive and rail), buildings and infrastructures, energy (structural monitoring of nuclear powerplants, windfarms…), audio systems and musical instruments, oceanography and geophysics.

The program WAVES International Master’s Degree in Acoustical Engineering comprises four semesters in three countries: Portugal (Coimbra); Spain (Gandia) and France (Marseille). The scholarships for the Master’s Degree cover the expenses for food, lodging and student mobility, and are designed to allow the students to take the full advantage of their studies without having to take on part-time jobs.

Through the different curricular blocks of the WAVES Master’s Degree, the student will gain top-level scientific knowledge in subjects that encompass the main fields of Engineering and Acoustic research in the world, which will allow him to integrate successfully both in industry and research teams. To this end, the Master’s Degree provides students with the highest qualifications in theory, numerical modeling and experimental techniques.

INTERNSHIPS AND EMPLOYMENT IN 41 ASSOCIATED ORGANIZATIONS 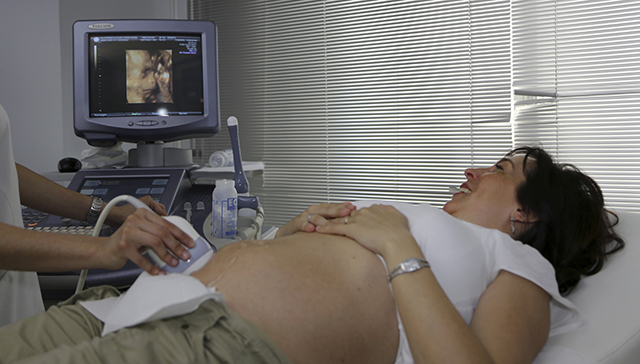 The main objective of the WAVES Master’s Degree is to train the new generation of scientific executives, with a high capacity to adapt to new professional contexts in the international arena and to face the ethical, environmental and social challenges related to Acoustics, as well as participate in the creation of high-tech companies.

Thus, the last semester will take place in one of the 41 associated laboratories and industrial partners, with offices in numerous countries, where opportunities for internships and completion of a final master’s project will be offered. At the end of the WAVES Master’s Degree program, students will be able to access a broad offering for internship and job opportunities and, together with the alumni, a large network of contacts at the international scale.