Spoiler alert – if you still haven’t seen the already aired episodes of Game of Thrones and you plan to on seeing them, please stop reading.

Jon Snow died in the last episode of the fifth season of Game of Thrones.  Our fan reactions were a combination of shock, surprise, compulsive meme-sharing, collective episode breakdowns and future plot predictions…

We did what we could to get over our sense of loss after witnessing all the massacres of the previous seasons that had us on the edge of our seats and fearful for the outcomes of our favorite characters. We suffered… and the writers managed to keep us hooked on the series for another season. Ultimately, Jon was resurrected in the sixth season. 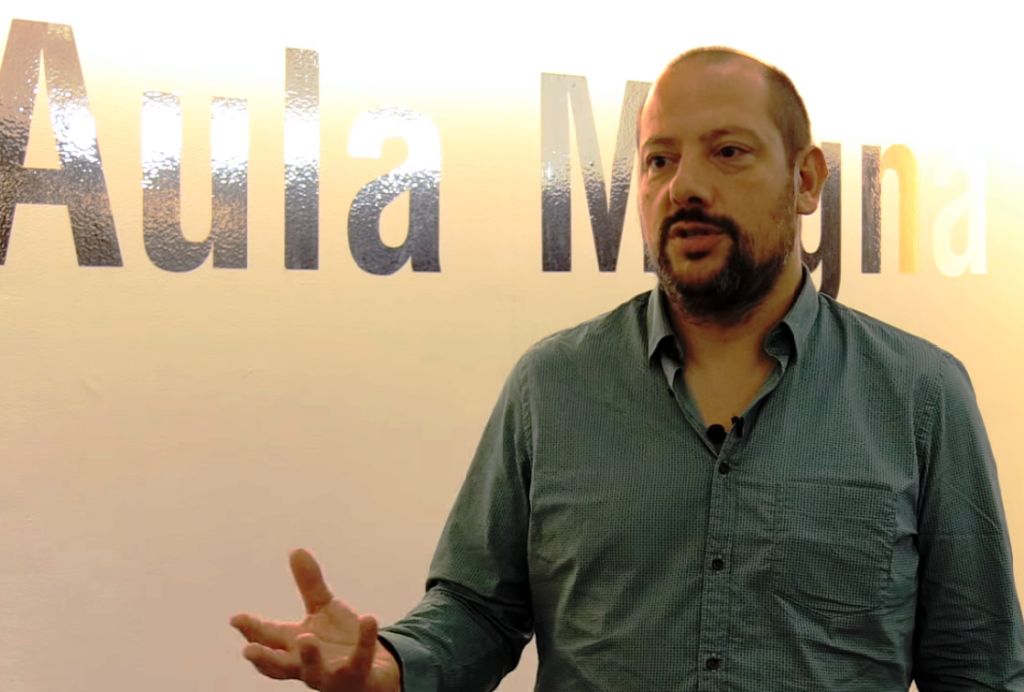 This topic is addressed in the article On Jon Snow’s Death: Plot Twist and Global Fandom in Game of Thrones, published by Héctor J.  Perez, research professor in the Audiovisual Communication Bachelor’s Degree program at Campus Gandia of the UPV, and Rainer Reisenzein, from the Institute of Psychology at the University of Greifswald (Germany).

The authors analyzed the reactions in social media and found that the death of Jon Snow triggered an intense reaction among fans of the series on Internet. “Thousands of viewers from all over the world contributed to the discussion regarding the meaning and implications of the event, turning it into a worldwide event in the participatory culture of contemporary seriality,” the authors of the article affirm. The plot twist used as a structure of surprise provoked an adaptive reaction to the shock caused by this unexpected negative event.

In their study, published in the journal Culture & Psychology, the authors illustrate how cognitive mechanisms interact with cultural content to generate similar reactions to fictional events around the globe. 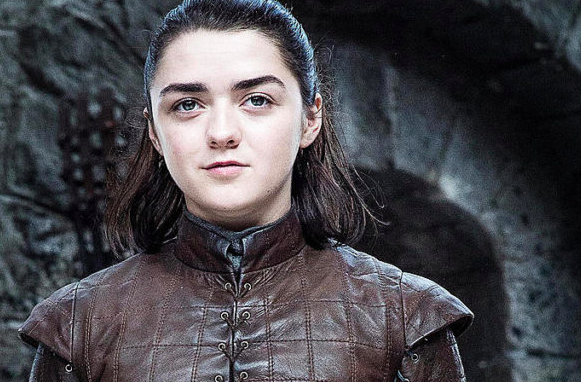 At present, both professors are continuing in their research, for which they need the collaboration of the series viewers, both in Spain and in Germany. For this, they have asked the followers of “Game of Throne” to record themselves as they watch the final episodes of the series and allow the researchers to analyze their reactions as they watch them.

Are you interested in taking part? If so, you can do so by writing an email toresearchseriesevents@gmail.com and, if any of the study participants drop out, you could be asked to finish it.

“We’re interested in facial expressions and body language, as well as verbal expressions. The information will remain anonymous and the recordings will only be used to conduct a scientific study on emotions and research the storytelling in one of the most popular series ever,” explains Héctor J.Pérez.

Taking part in a scientific study has never been so much fun. When the results are published, we promise to share them.

Below you can listen to the program broadcast on Radio Gandia about this study: