Associations, university, municipalities and people interested in the conservation of the Serpis River are invited to meet on Friday September 21st from 12.30 to 2.30 PM in the Graduate Hall of Campus Gandia of the Universitat Politècnica de València (UPV). The discussion will focus on the present and the future of the Serpis River and ways to improve its management in view of the projected water shortage. Entrance is open and free until complete capacity. This will be the final event of Environment Week on Campus, organized by the Environmental Unit of the UPV in celebration of the 50th anniversary of the Polytechnic.

In addition to the round table, the week featured a “Birdwatching Workshop” directed by Professor Jesús Villaplana and attended by tour-guide students; as well as a class open to the university community on “Flora of the Rockery: the Protection of Unique Flora”, taught by Professor María Pilar Donat from the department of Environmental Sciences. 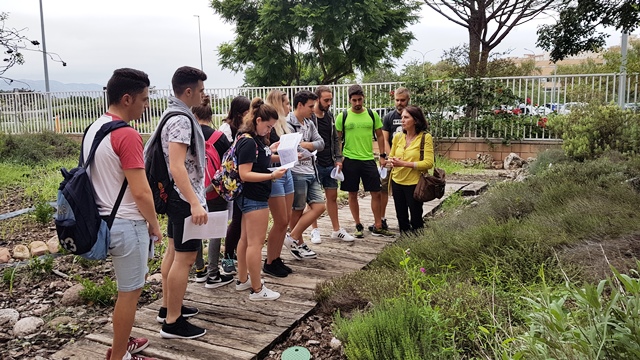 ROUND TABLE ON THE RIVER SERPIS

Francisco Martínez Capel, research professor in the Bachelor’s Degree in Environmental Sciences of the UPV at Campus Gandia, is the coordinator of the round table entitled “The Issue of Water in the Serpis: From the River to the Sea”. The activity is co-organized with the Center for Rural Development “CDR La Safor” and has convened various associations, technical staff of local and regional entities involved in river management; irrigation communities; the Fishermen’s Guild (since the lack of fresh water flowing to the sea affects the presence of fish in the sea); students and faculty of the Degree in Environmental Sciences and any interested person. 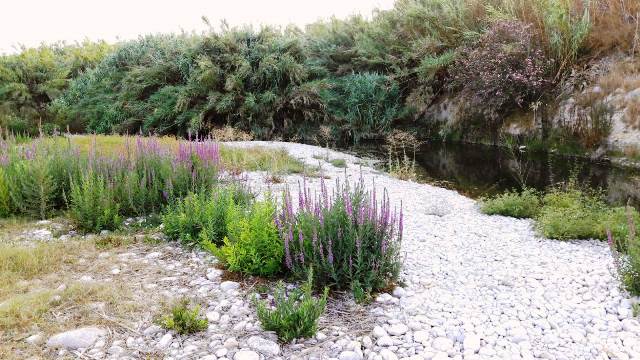 According to the researcher Francisco Martínez Capel, the panel will begin with brief presentations on recent projects carried out by the UPV and by the CDR La Safor. Xavier Ródenas, Councilman in charge of Responsible Land Management for the City of Gandia, is also scheduled to participate. This will be followed by a discussion on the environmental problems related to water management, as well as the prioritization of joint actions that associations and entities can carry out, Martínez Capel explained.

IMPORTANT REDUCTION OF AVAILABLE WATER IN THE RIVER SERPIS

The willingness to coordinate joint actions between people or associations that manage or use the water of the River Serpis became evident in the round table presentation of the results of the research project entitled “Adaptation to Global Change: Comprehensive Management of the Environmental Flow Regimes for the European Eel and the Valencian Chub Habitat Against Invasive Species “, which took place in June and was funded by the Ministry for the Ecological Transition, through the Biodiversity Foundation. 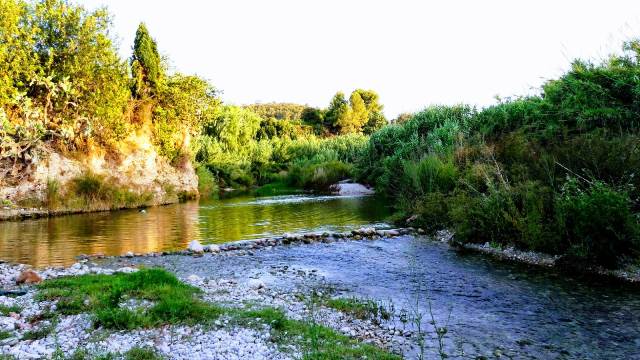 According to this research, a reduction in the available water of the River Serpis is expected to be between 28% and 43% in 22 years (2018-2040), due to changes in temperature and rainfall from climate change.

According to Francisco Martínez Capel, to conserve river biodiversity in this scenario of water scarcity, various actions can be carried out. These include building or improving fishways in the weirs; allowing the environmental flows to reach the sea; reducing the amount of pesticides harming water and aquatic fauna; repairing or improving irrigation and water measurement infrastructures; the administration closing unauthorized pumping or extractions of water (with clear damages during low flows); and improving conditions so that the eels can easily swim downstream to the sea.

According to the scientist, it is also important to raise public awareness, especially among the owners of villas or country houses who need to learn to use fertilizers and irrigation systems appropriately, following the requirements of the irrigators of La Safor associations.