A Smart City is one that is committed to its environment and aims to improve the quality of life of its citizens and the local economy through more sustainable and technologically advanced means in areas such as economic development, environment, transport, energy efficiency or information technology.

A Smart City converted into a Smart Tourism Destination is a city that is committed to creating a sustainable tourism model that maximizes its resources, with the aim of improving the quality of life for both its citizens and tourists. Technology is a key factor because it allows public and private services to interconnect with each other, as well as with users. In this way it seeks to achieve efficiency in the use of energy and other resources, and increase people’s satisfaction with the service received.This paradigm has given birth to the Smart Tourist, a new user who is hyper connected to the network, consuming content at all hours through different channels. A new more demanding tourist who appreciates ​​being able to digitally integrate with the travel destination before, during and after the visit.

In order to gain a better understanding of the concept of Smart Cities and their implications for tourism, Campus Gandia organized the “Smart Tourism. Gandia: Think Smart” workshop and panel discussion. One hundred and twenty people attended the workshop, including: political representatives from the municipalities of the Safor, technical personnel, business leaders and members of the university community. The students from the Tourism degree program offered at Campus Gandia were in charge of selecting the speakers and deciding on the theme of the symposium, under the supervision of their professors Enric Sigalat and Bernat Roig. The symposium was sponsored by the by the Consum Chair of the UPV and the Department of Innovation of Campus Gandia. 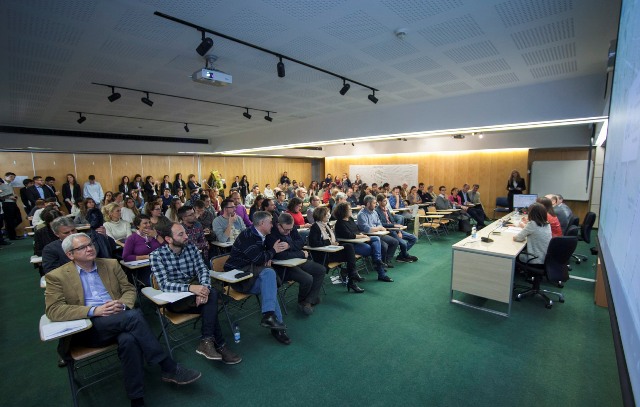 The panel members at the workshop presented their work in the field of Smart Destinations and Smart Cities. Among the speakers were Javier Solsona (director of Invat.tur), Joaquín Taura and Catalina Jimenez (Sothis), Anna Melchor (InnDEA Foundation) and Diana Morant, Mayor of Gandia.

Several of the panel members highlighted the possibilities of obtaining EU funding for existing projects related to Smart Cities, but that to carry them out, it was necessary to design a strategic plan for the city with the participation of the citizens, to solve real problems. In fact, the mayor of Gandia, Diana Morant, confirmed the intention of converting Gandia into a Smart City and Tourism Destination, providing some examples that, according to the Mayor, demonstrated that they were on their way to achieving their goal.

During the conference, it was noted that in order achieve real implementation in touristic cities, it is essential to harness the collaboration of public and private stakeholders and experts in tourism, information technology, sustainability and environment and communication, areas in which the UPV has prestigious specialists on the campus of Gandia, research and teaching staff in the Tourism, Environmental Sciences, Communication and Telecommunication, Sound and Image Systems Engineering undergraduate degree programs. 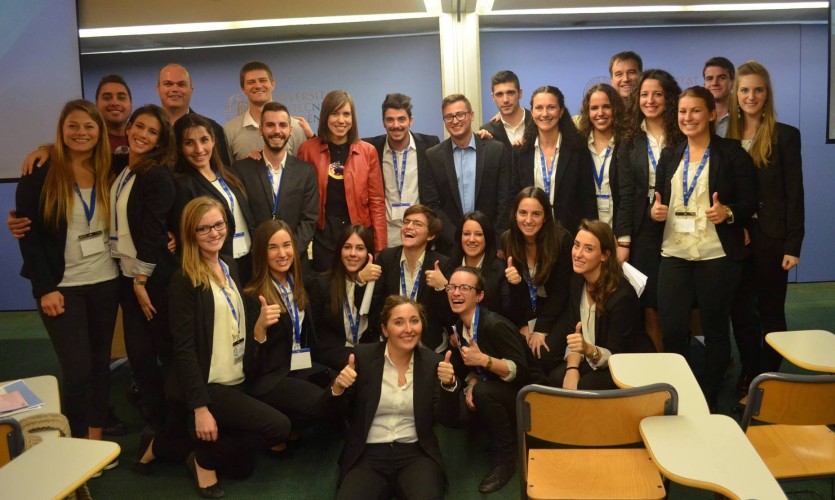 In short, there is an opportunity in Gandia and the Safor region to implement projects related to Smart Cities and Smart Tourism. The economic crisis may be a good time to seek solutions that will make us more efficient; turn threats into opportunities; and create synergies between municipalities, university and private companies.

The commitment of the Universitat Politècnica de València to fostering these projects is made patent by dissemination events such as the recent Smart City UPV. In fact, the UPV participates jointly with other entities in the Local Pact for Innovation; a key initiative within the 2020 Valencia Strategy , sponsored by the City Government for the development of Valencia as Smart City.