Professors from the Digital Post Production Master’s Degree Program at Campus Gandia have developed a series of animated videos created for the purpose of getting young children interested in chess and acquainting them with the chess pieces and their movements. The graduate student, Raul Estevez Montero has taken part in the development of this animated video project.

“Chess is recommended as an educational tool to teach thinking skills, because it helps develops the ability to concentrate,  strategize and anticipate the potential consequences and responses of the opponent. In a way, it helps develop skills that will be useful in the future and that are worthwhile acquiring as soon as possible,” said Jaime Lloret, coordinator of the Master’s Program.

So with the aim of creating playful and fun content for children from the age of three, the animated series was designed to arouse their interest in an entertaining way and teach them the basics of the game.

The videos teach children how to identify the basic elements, such as the chessboard and the chess pieces, how to place them correctly on the board, and even learn some basic game rules, such as the different movements of each piece. It does this in a way that is always educational and entertaining.

“The animated series is presented by a 2D character, without the appearance of live actors giving explanations, making it more appealing to kids. We have tried to remain faithful at all times to the lingo used by the chess community,” says Jaime Lloret. The first two animations are available for public viewing on the Politube platform of the UPV . The creators plan to extend the series with new episodes and the development of an interactive game.

“At present, the products found on the market to teach children chess are targeted at older children. This is the case of ChessKid. Kidchess, Learn Chess in 30 Minutes or Little Fritz: Learn and Practice Chess. Moreover it is the only product of its kind in Spanish. The methodology used in the animation allows younger children to understand chess in an easy and entertaining way,” concludes Lloret.

JAIME LLORET, THE MOST CITED SCIENTIST IN HIS CATEGORY 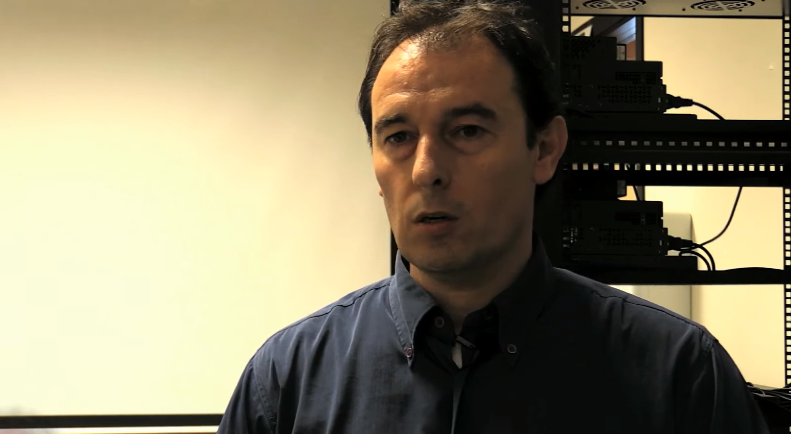 It should be noted that the research professor from the Campus Gandia is a leading figure in Spanish science for his research in the field of Telecommunications. Proof of this is his h-index ranking, a system that measures the scientific quality of researchers based on the number of times their articles have been cited.