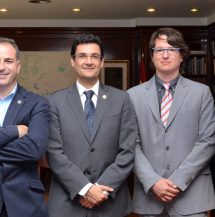 No one likes going to the dentist, but we all love to smile and have other people smile back. Having bright and healthy teeth that give you the confidence to smile or laugh out loud is the aim of the IVIO-UPV Chair, the new partnership agreement between the Universitat Politècnica de València and the company, […] 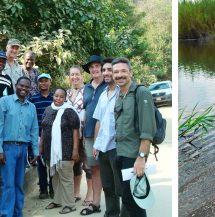 Francisco Martínez-Capel, researcher and professor of Environmental Sciences at Campus Gandia, has taken part along with his team in the study of environmental flows in the Kilombero river basin in Tanzania, providing technical support. The international project was coordinated by the UNESCO- IHE Institute for Water Education (Netherlands), with the participation of other universities in […] 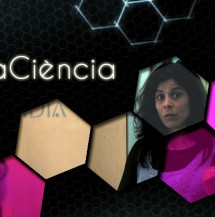 #UPVGandiaCiencia Is there is a digital gender gap in the science and technology fields? Professor Helena Knorr of Point Park University (Pittsburgh) analyzes this gender inequality and its causes in the conference titled “Women and Engineering”. In addition, the month of March brought us Ainhoa ​​Goñi, Communications Director of the Higher Council for Scientific Research […] 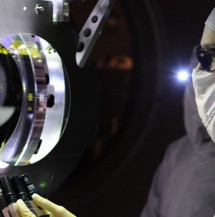 In February 2016, the LIGO Scientific Collaboration for the Observation of Gravitational Waves announced the first ever direct detection of gravitational waves through their two ultra precise laser interferometers located in the USA, exactly 100 years after Albert Einstein’s Theory of General Relativity predicted these waves as ripples in space-time. Specifically, on September 14, 2015 […]